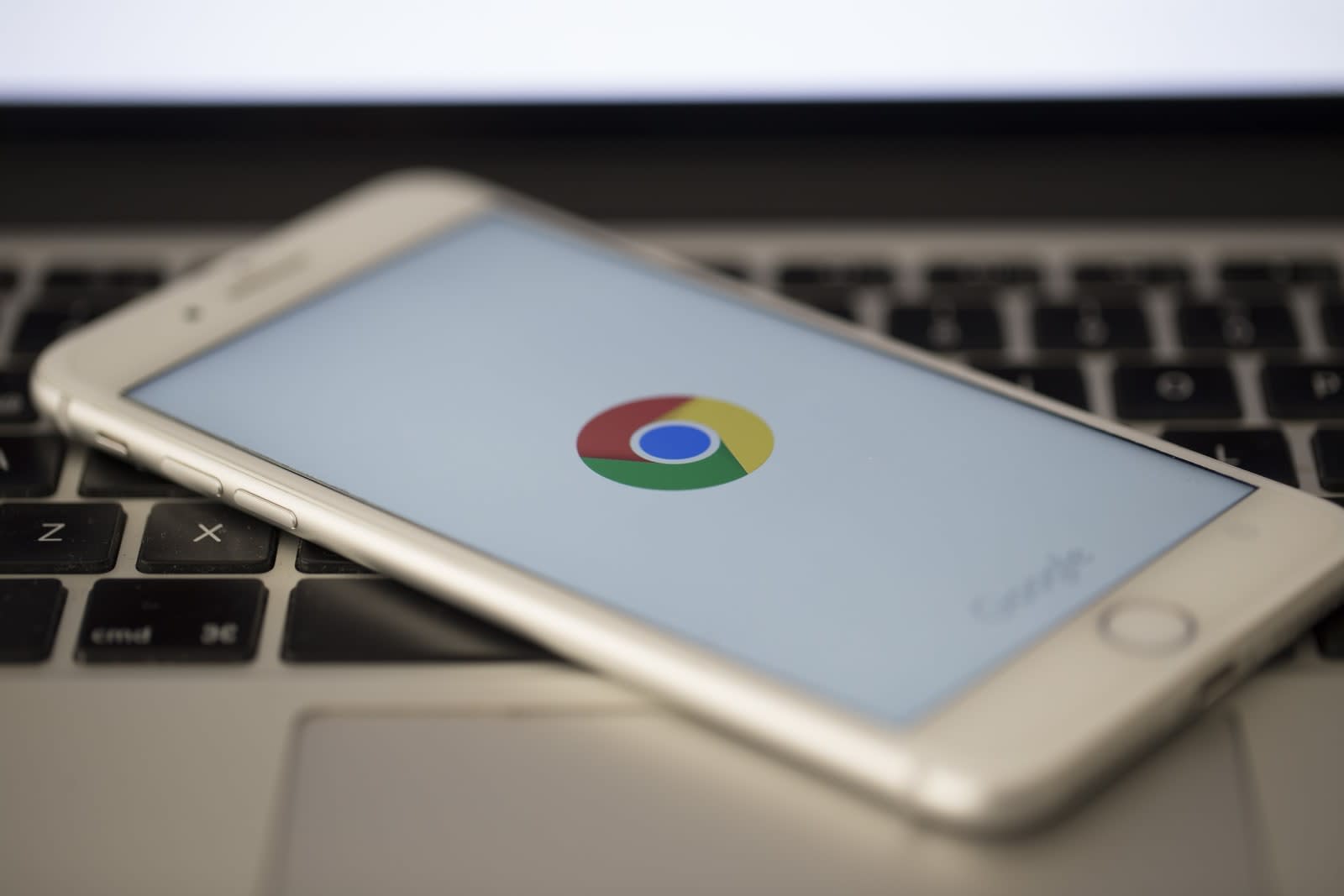 Chrome's Incognito Mode hasn't been working as well as promised lately -- some sites now check for private browsing and insist that you sign in before you can read an article. Google sees that as a flaw, though, and intends to set things right. The company will use the July 30th release of Chrome 76 to close a "loophole" where sites could check for Chrome's FileSystem framework (disabled in Incognito Mode) and use its absence to detect a private session. Google will also change any other methods of detecting Incognito going forward.

The internet giant says it's a matter of respecting the very purpose of Incognito mode: maintaining privacy. While people do use private browsing to dodge site paywalls, people may have far more serious reasons for staying anonymous. They may be trying to avoid an abusive partner or political oppression, for instance. Google suggested that publishers avoid knee-jerk reactions to the Chrome change and instead consider either more "generous" free view allowances or requiring a free registration for all content, not just under certain articles or conditions.

This move could please people concerned that private browsing modes are losing some of their value. It's likely to rub some publishers the wrong way, though. Outlets like the New York Times (which we've asked for comment) have been detecting Incognito Mode in a bid to track readership, goad people into subscribing, or both. They're unlikely to accept Google's changes without a fight, even if the damage might be limited.

In this article: browser, chrome, gear, google, incognito, incognito mode, internet, privacy, private browsing, web
All products recommended by Engadget are selected by our editorial team, independent of our parent company. Some of our stories include affiliate links. If you buy something through one of these links, we may earn an affiliate commission.