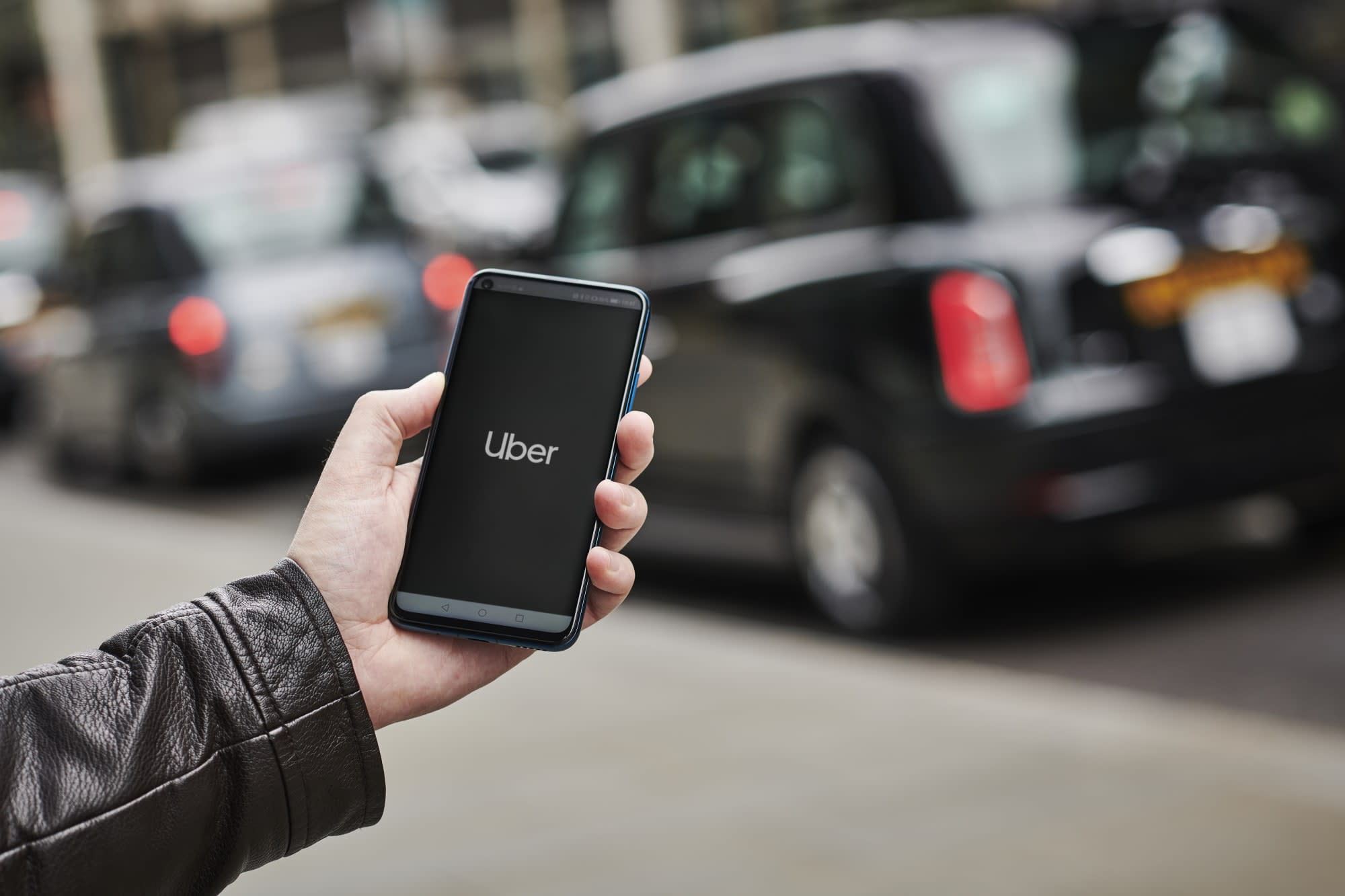 An error in Uber's systems on Wednesday led to people being charged 100 times what their ride should have cost. One user was charged $2,053 dollars on a ride that should have cost $20.53.

The problems first surfaced in Washington, D.C. and San Diego but have since been reported as far afield as Paris. Similar issues have been reported for the UberEats service. Some customers received alerts from their banks about the charges or had their credit cards put on hold.

Uber says the issue has been resolved and apologized for the problems caused, reports the Washington Post: "We understand that this has been frustrating. There was a known issue that caused your authorization hold to be very high. Our team has already fixed this issue. Thank you so much for your patience."

The inflated fares will be corrected to the right amount, so customers don't need to call their bank to dispute the charges. However, the charges will continue to appear on credit card or bank statements "temporarily."

However, customers aren't happy about the charges or about Uber's lackluster customer service response:

S/o to @Uber for the $1,400 charge on my account and shit for customer service. A phone number would be easier than Twitter don't you think @Uber @Uber @Uber

WTF @Uber @Uber_Support a 1791.00 pending charge? How can a company this big not have an actually help desk number to call someone? pic.twitter.com/IfjlVpHUjR

In this article: entertainment, transportation, Uber, uber charges
All products recommended by Engadget are selected by our editorial team, independent of our parent company. Some of our stories include affiliate links. If you buy something through one of these links, we may earn an affiliate commission.