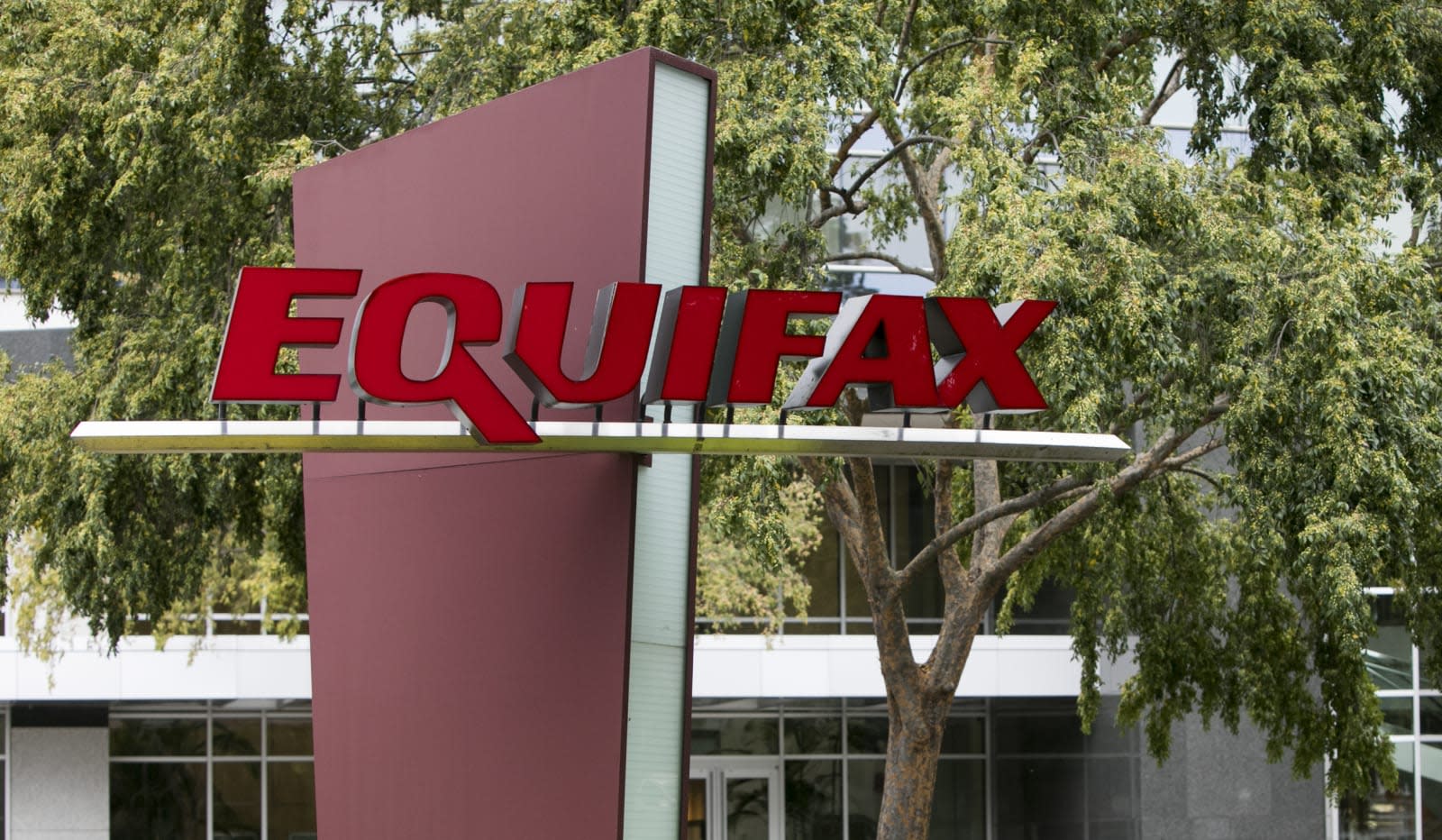 Remember that time Equifax had a data breach and leaked an incredible amount of information -- addresses, social security numbers and even driver's licenses -- on more than 143 million people in the US alone? That was revealed nearly two years ago, and tonight media reports suggest the company is closing in on a settlement with federal and state agencies including the FTC, Consumer Financial Protection Bureau and state attorneys general. The New York Times and Wall Street Journal reported it could pay between $650 and $700 million, near the $690 million figure Equifax told investors it had set aside for a penalty.

According to the reports, details will be announced on Monday, and the amount could vary depending on how many people file claims. It's not clear how much those affected could expect in compensation, but the settlement supposedly includes terms to create a fund for that purpose.

The Equifax breach came after hackers exploited a known flaw in unpatched software that its former CEO pinned on one employee instead of flawed policies. The data broker already agreed to new rules on security policies in some earlier settlements, and it remains to be seen if or how this will add additional oversight.

In this article: breach, business, equifax, politics
All products recommended by Engadget are selected by our editorial team, independent of our parent company. Some of our stories include affiliate links. If you buy something through one of these links, we may earn an affiliate commission.