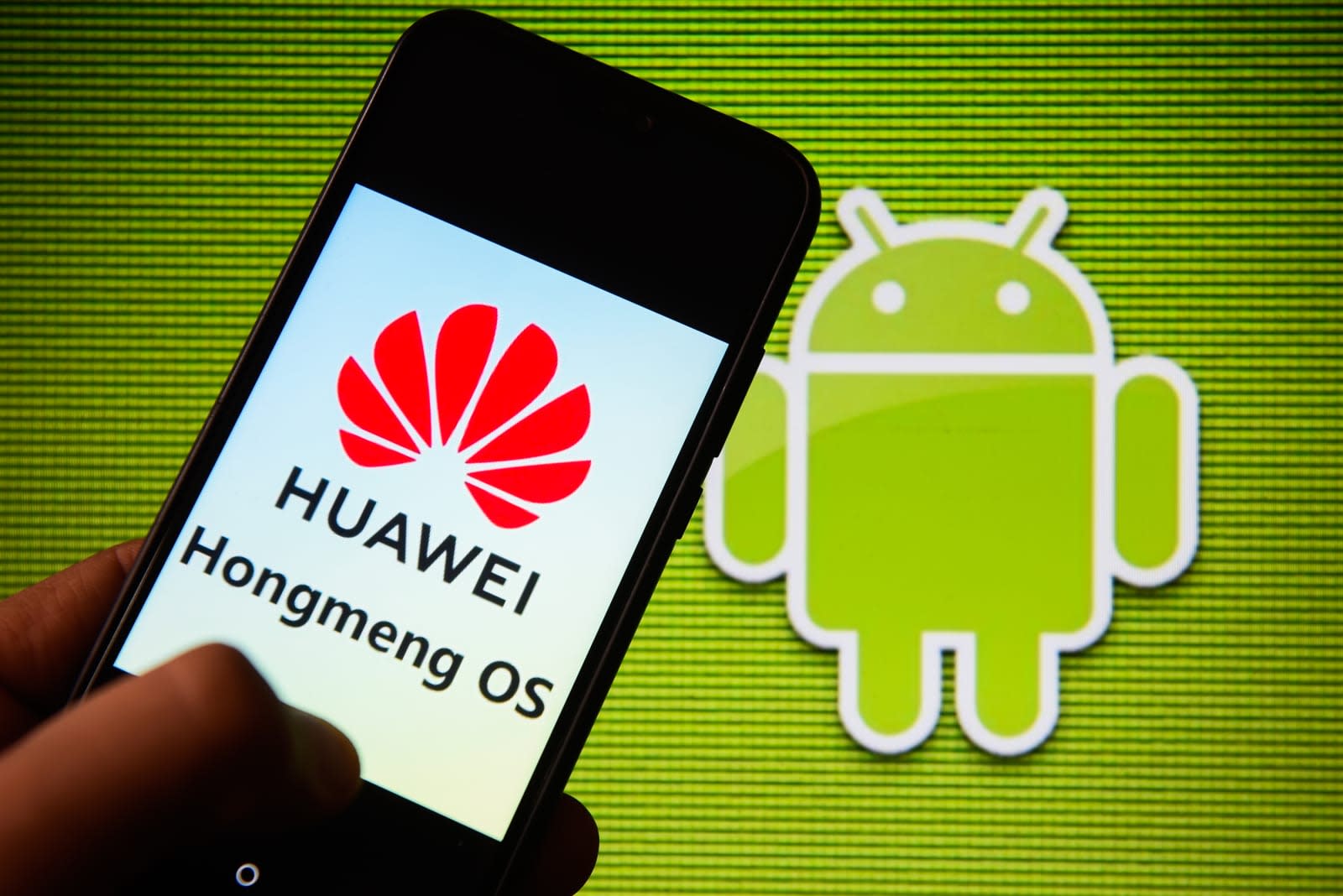 When Huawei trademarked its Hongmeng operating system last month, many assumed it was the long-rumored mobile OS that the company said it could use in place of Android or Windows. But that's not the case. Catherine Chen, a Huawei board member and senior vice president, told XinhuaNet that Hongmeng wasn't designed for smartphones. Instead, it's meant for industrial use, and Huawei plans to continue using Google's Android OS for its smartphones.

Huawei's mobile OS has been rumored for years, and after the Trump administration declared a "national emergency" effectively banning Huawei equipment, the company said an Android-alternative could be ready as soon as this fall. At various points, Huawei executives referred to Hongmeng when discussing OS alternatives, which further drummed up speculation that it was the company's backup plan, should it be forced to ditch Android.

Now that the Trump administration plans to lift some restrictions on Huawei, the company has changed its tune. It says while most smartphone operating systems contain dozens of millions of lines of code, Hongmeng has just hundreds of thousands of lines. That makes it more secure, Chen said, but not suited for smartphones. Of course, Huawei could have another OS up its sleeve, or Hongmeng could be used as a basis for a smartphone OS. If Congress allows the Trump administration to ease up on Huawei, we may never know.

In this article: ban, business, gear, hongmeng, huawei, industrial, internet, mobile, operating system, os, politics, security, smartphone, Trump Administration
All products recommended by Engadget are selected by our editorial team, independent of our parent company. Some of our stories include affiliate links. If you buy something through one of these links, we may earn an affiliate commission.