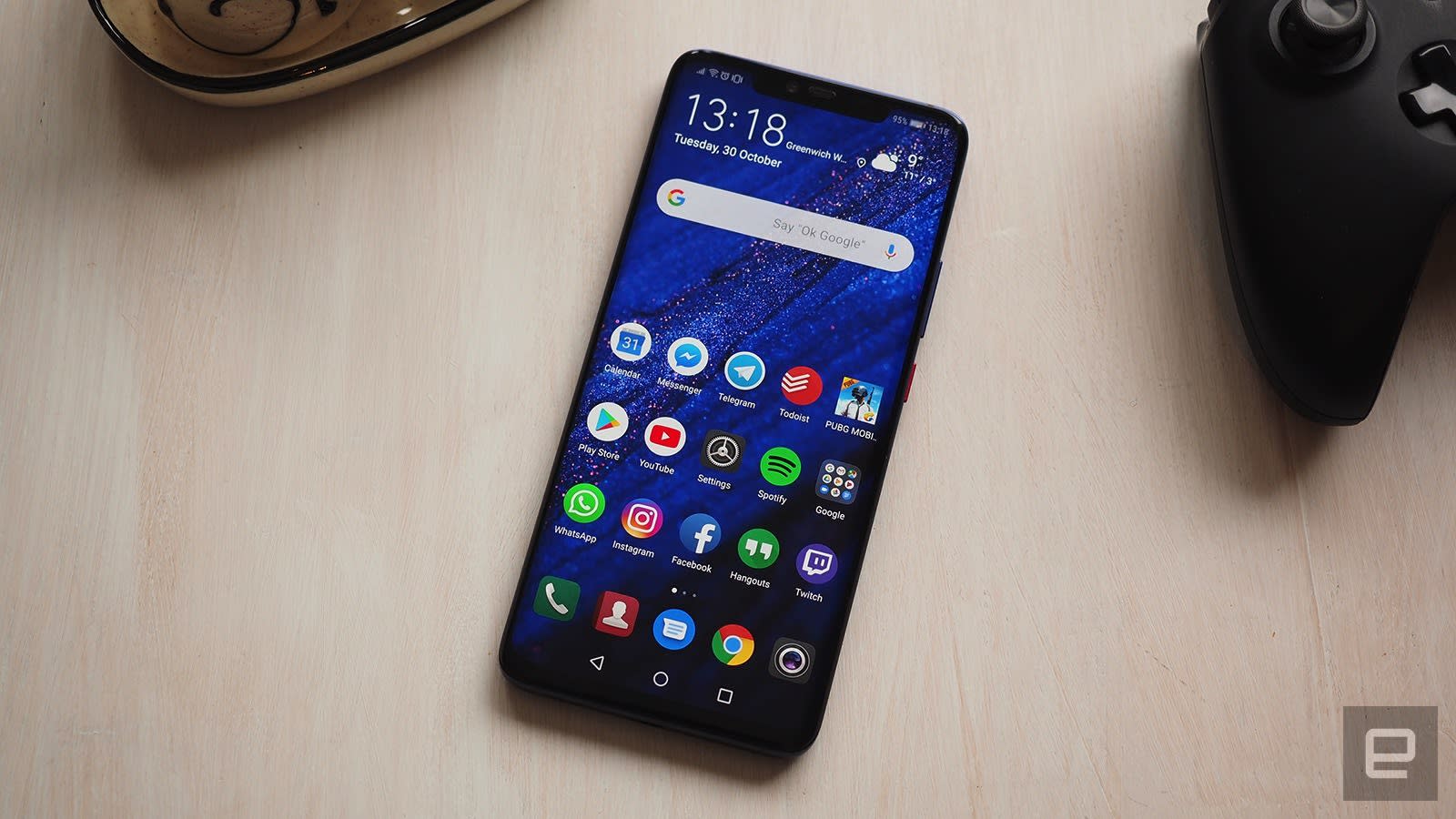 In the event that tensions between Huawei Technologies and the US reach a boiling point, Huawei has a backup plan: its own operating system (OS) for phones, tablets and computers. The OS has been rumored for years, but Huawei confirmed its viability with the South China Morning Post, saying it could be used if the company were cut off from Android or Windows. It's seen as a last resort, but given the current discord between the US and Huawei, it's not entirely surprising that the company has a plan B.

Huawei began building the OS in 2012, after the US banned Chinese telecom equipment maker ZTE from using American products and services. This was reportedly seen as a way to prepare for "worst-case scenarios." Now, with Huawei suing the US government and the US saying it might punish Germany if the country works with Huawei on its 5G networks, those worst-case scenarios might not be too far-fetched.

At the moment, this doesn't change much. Android and Windows are still the company's first-choice. "We fully support our partners' operating systems -- we love them and our customers love them," a company spokesperson told South China Morning Post. Still, given the state of the US-Huawei relationship, this contingency plan could be significant.

In this article: business, gear, Huawei, Huawei Technologies, mobile, operating system, OS, politics
All products recommended by Engadget are selected by our editorial team, independent of our parent company. Some of our stories include affiliate links. If you buy something through one of these links, we may earn an affiliate commission.