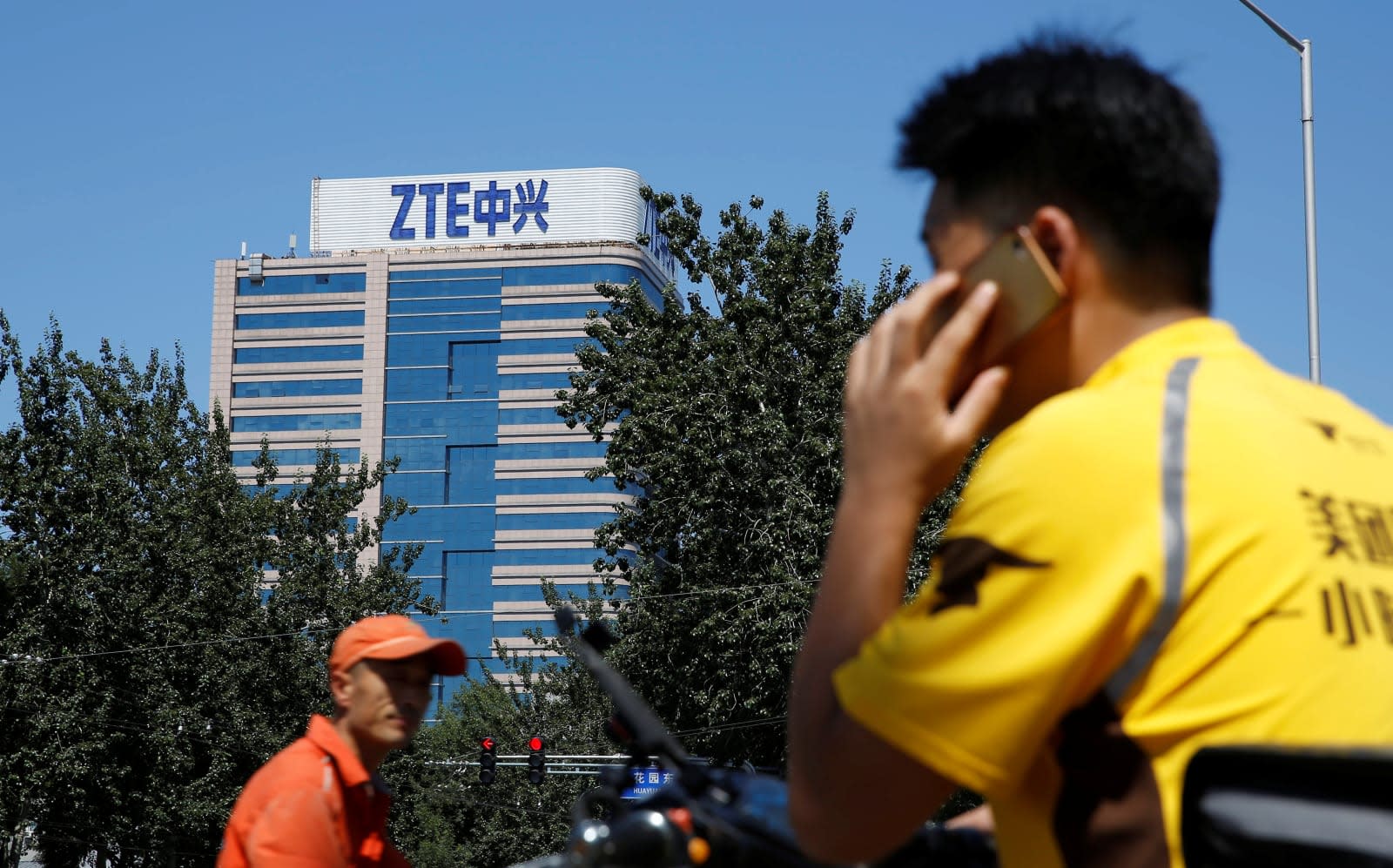 Last year, the US Senate abandoned its attempts to block the President's deal with ZTE that effectively ended trade sanctions against the Chinese firm. That doesn't mean American lawmakers stopped keeping a close eye on the company, though. A group of Senators from both the Republican and Democratic parties has introduced a bill that would prevent US companies from working with ZTE again if it violates US laws and its agreement with the Trump administration.

The US government originally imposed a trade ban on ZTE after it was caught shipping US-made parts to Iran and North Korea despite the sanctions on those nations. That put the future of its smartphone business in jeopardy, since the export ban prevented it from working with US suppliers, including Qualcomm.

Thanks to a deal with the Trump administration, however, ZTE was able to lift the ban and resume its business by agreeing to pay $1 billion in penalty and establishing a US-picked compliance department. Under the proposed law, the US Commerce Department has to send the Congress a compliance report on ZTE every 90 days. If the agency determines that the company has failed to adhere to "all sanctions and export control laws of the United States," ZTE will be compelled to release $400 million of its $1 billion penalty that's currently in escrow and to waive its ban's suspension period.

This is the second time US Senators proposed a bill seeking to reimpose ZTE's trade restrictions. The current iteration is backed by Republican Senators Marco Rubio, Susan Collins and Jerry Moran, as well as Democratic Senators Chris Van Hollen, Mark Warner, Elizabeth Warren and Doug Jones. Clearly, the lawmakers are still considering the company a national security threat along with Huawei due to their ties with the Chinese government.

In this article: gear, law, politics, zte
All products recommended by Engadget are selected by our editorial team, independent of our parent company. Some of our stories include affiliate links. If you buy something through one of these links, we may earn an affiliate commission.