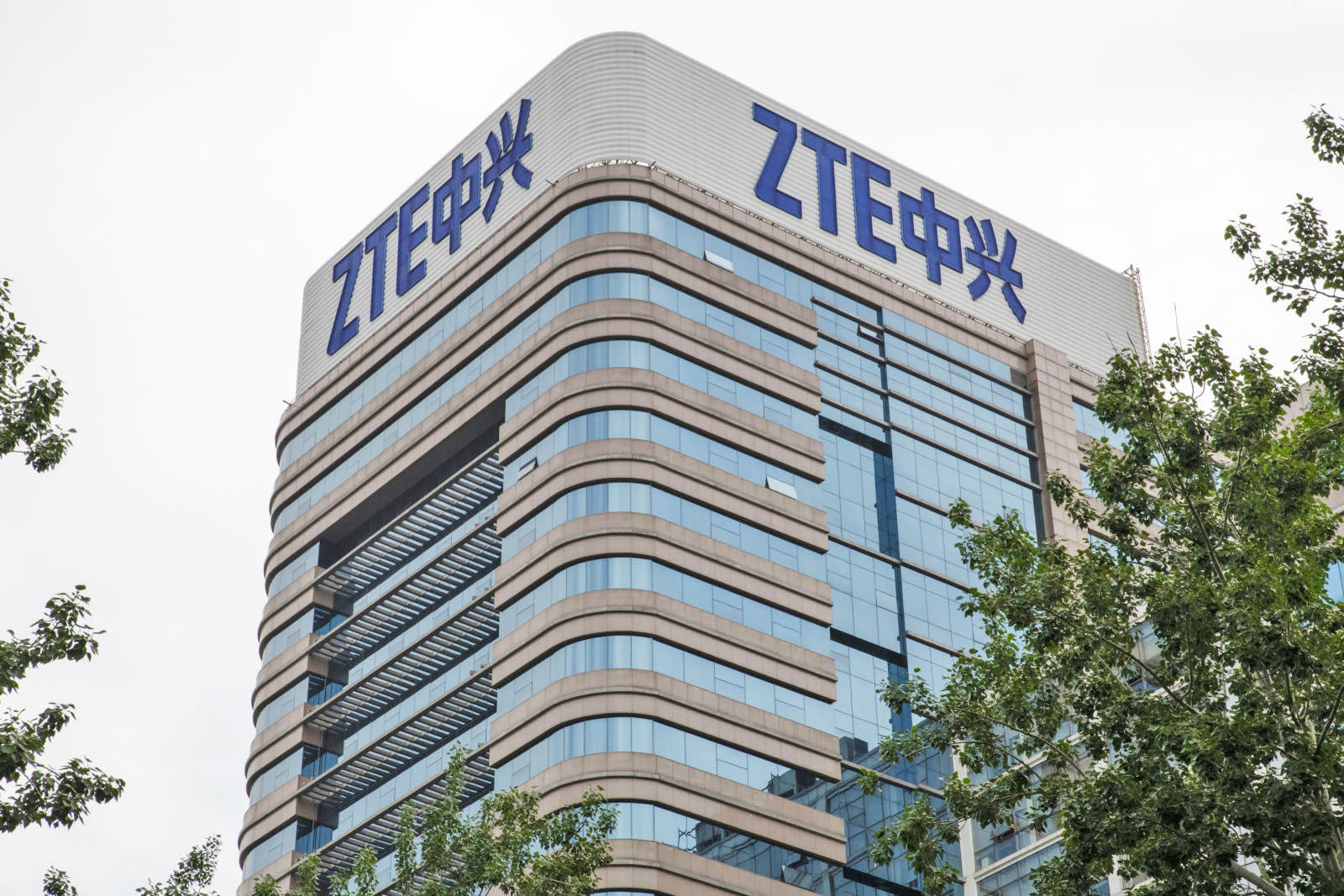 Tensions between the US government and Chinese smartphone maker ZTE seem to have abated, at least temporarily. US Commerce Secretary Wilbur Ross told CNBC this morning that the government has "struck a deal" with ZTE to end trade sanctions. The deal includes a $1 billion penalty and a US-picked compliance department that will embed within the company and monitor it going forward. More than that, within the next 30 days, ZTE will have to install a new board of directors and executive suite, whom the compliance committee will report to directly.

"We are literally embedding a compliance department of our choosing into the company to monitor it going forward," Ross told CNBC. "They will pay for those people, but the people will report to the new chairman."

The fine is actually a bit lower than the penalties ZTE had been charged with prior, down from the initial $1.19 billion proposed in April. This mess started when it was found that the state-owned telecom had been shipping gear to Iran and North Korea, and lying about it. That led to a revived export ban after ZTE allegedly lied about punishing those involved with the scandal. The ban would end in 2025.

The export ban went so far as to cut ZTE off from one of its biggest silicon suppliers, San Diego-based Qualcomm. Ostensibly, this should've been a death sentence for ZTE. Then, late last month, US Treasury Secretary (and stone-cold fox) Steven Mnuchin announced that he'd reached a "handshake deal" with Chinese Vice Premier Liu He, that would lift the export ban. Whether said agreement is what was announced today is unclear.

The House of Representatives recently passed a bill that would prevent the US from making a deal with ZTE, and a bipartisan group of senators said that maintaining the ban was in the best interest of law enforcement and security. The Trump administration was defiant, with the New York Times reporting that the White House had a plan in place that sounded an awful lot like what was announced this morning by Ross.

What's also unclear is if this will affect US perception of the company. Unless they're a smartphone nerd (since you're reading Engadget, you probably are) most people probably don't know what ZTE is. For a lot of folks, the recent scandal is likely the first time they heard the company's name.

Will ZTE paying out a billion dollars and installing a new board of directors be enough to wipe away its potentially negative perception among domestic customers? If the price is right next time they're buying a new phone, maybe. Only time will tell, though.

In this article: ban, business, china, chinesesmartphone, exportban, gear, government, politics, sanctions, trade, wilburross, zte
All products recommended by Engadget are selected by our editorial team, independent of our parent company. Some of our stories include affiliate links. If you buy something through one of these links, we may earn an affiliate commission.