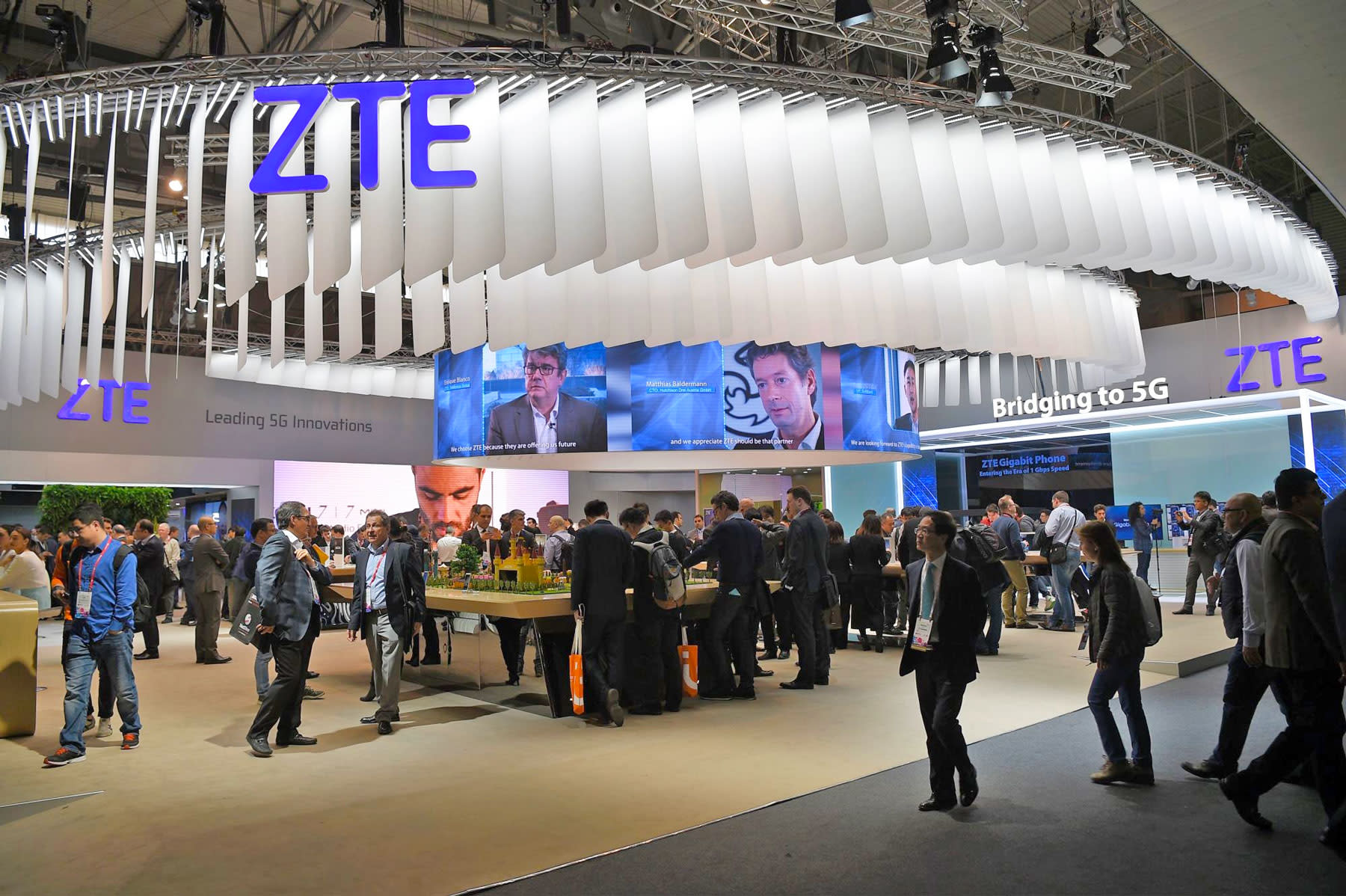 ZTE's future is increasingly murky after the company's main business ground to a halt. The Chinese firm is unable to make its smartphones after the US blocked it from working with American suppliers, most notably Qualcomm. ZTE has appealed the seven-year export ban, which the US government revived last month.

Last year, ZTE admitted it shipped US-made parts to Iran and North Korea despite trade restrictions. The US hit the company with a $1.2 billion fine, but agreed to suspend an export ban for a three-year probation period. The Commerce Department ruled ZTE broke the pact, however, by paying full bonuses to employees at the heart of the dispute despite promising otherwise -- it also lied to US officials about the payouts. According to Reuters, the Chinese government discussed the issue with a US delegation last week amid intensifying US-China trade tensions.

Most of ZTE's phones use processors from Qualcomm, which is based in San Diego. While the company also uses chips from Taiwanese firm MediaTek, those aren't powerful enough for ZTE's premium handsets -- only Qualcomm's fit the bill.

One ZTE employee said manufacturing had ceased and workers are keeping busy with training, Nikkei reported. With no phones rolling off the production line, ZTE has stopped sales through its website and Alibaba's Tmall marketplace. Wireless carriers in China are still selling the devices, but are almost out of stock. Meanwhile, the company's annual shareholder meeting was scheduled for Friday, but the disruption prompted executives to delay it until late June.

ZTE said in an exchange filing it "maintains sufficient cash" for now and will meet its commercial obligations. However, if it can't find a resolution to the impasse quickly, the company might close its doors for good.

In this article: business, china, cpu, export, gear, mobile, politics, qualcomm, smartphones, trade, tradewar, zte
All products recommended by Engadget are selected by our editorial team, independent of our parent company. Some of our stories include affiliate links. If you buy something through one of these links, we may earn an affiliate commission.