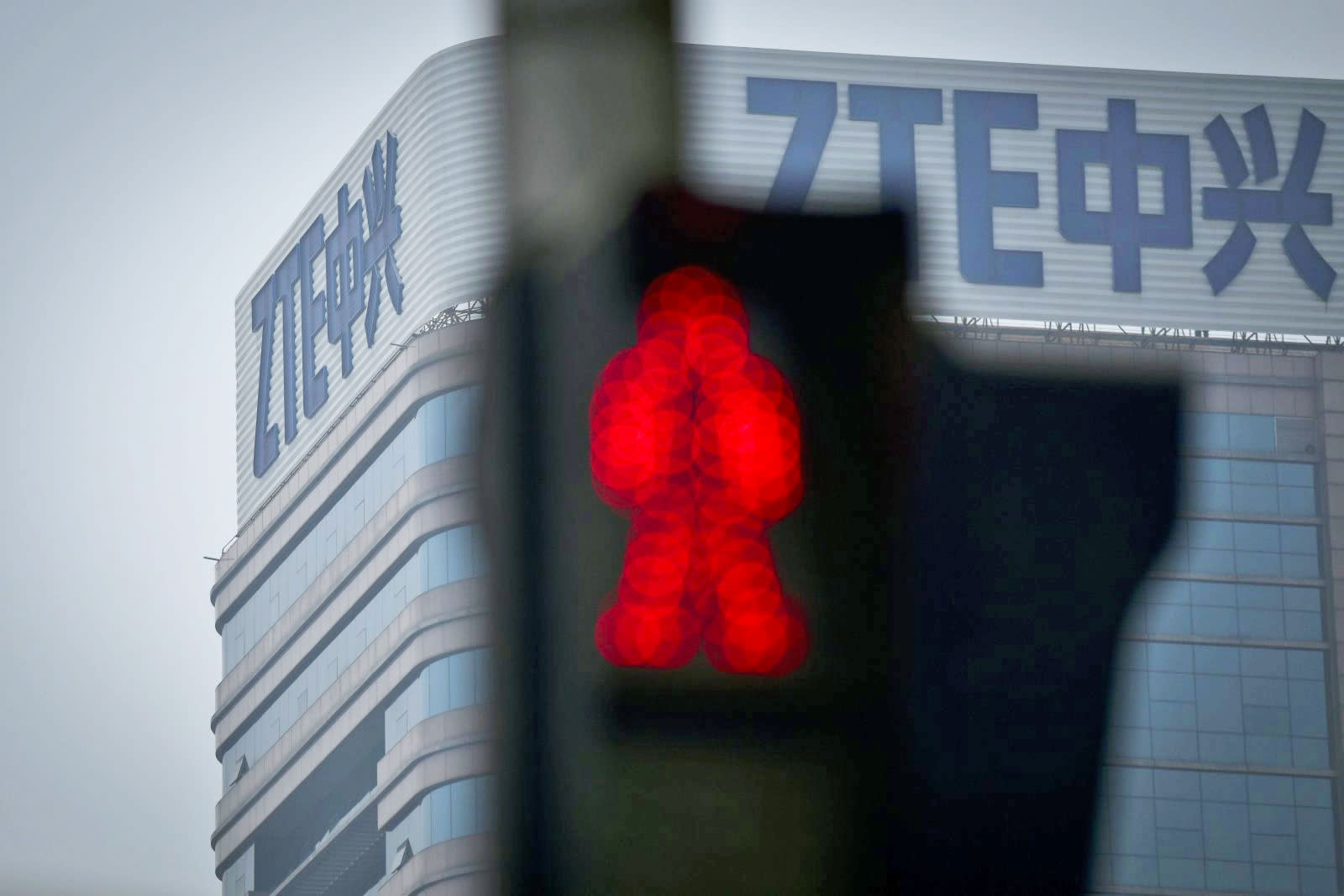 The US government should soon act on its promise to give ZTE another chance following its revived export ban. The New York Times has learned that the Trump administration has informed Congress of a Commerce Department deal that would let ZTE take American exports as long as it accepted new penalties. It would have to pay a "substantial" fine, shake up its management team and hire American compliance officers to keep it on the straight and narrow.

The deal could be as public as soon as May 25th (today if you're reading in time), but it's otherwise expected "soon."

If a deal like this goes forward, it could trigger a furor in Congress. The House of Representatives recently passed a bill that would prevent the US from making a deal with ZTE, while a bipartisan group of senators (including Chuck Schumer and Marco Rubio) have insisted that the administration maintain the ban as a matter of law enforcement and security. ZTE faced the renewed ban after it allegedly reneged on promises to punish workers for illegally shipping telecom hardware to Iran and North Korea, so another deal could be seen as going soft on the company.

Whatever happens, ZTE doesn't have many bargaining chips. It suspended operations after the first ban, since its heavy dependence on American components (such as Qualcomm Snapdragon processors for phones) left it with a grim future where it either couldn't offer certain products at all or would be at a competitive disadvantage. However much it dislikes a given ideal, it might have to say yes for the sake of survival.

Update: The president revealed more about the potential deal in a few tweets, and while criticizing Democrats claimed "I closed it down then let it reopen with high level security guarantees, change of management and board, must purchase U.S. parts and pay a $1.3 Billion fine."

In this article: china, commercedepartment, congress, donaldtrump, export, gear, mobile, politics, regulation, trade, trump, whitehouse, zte
All products recommended by Engadget are selected by our editorial team, independent of our parent company. Some of our stories include affiliate links. If you buy something through one of these links, we may earn an affiliate commission.