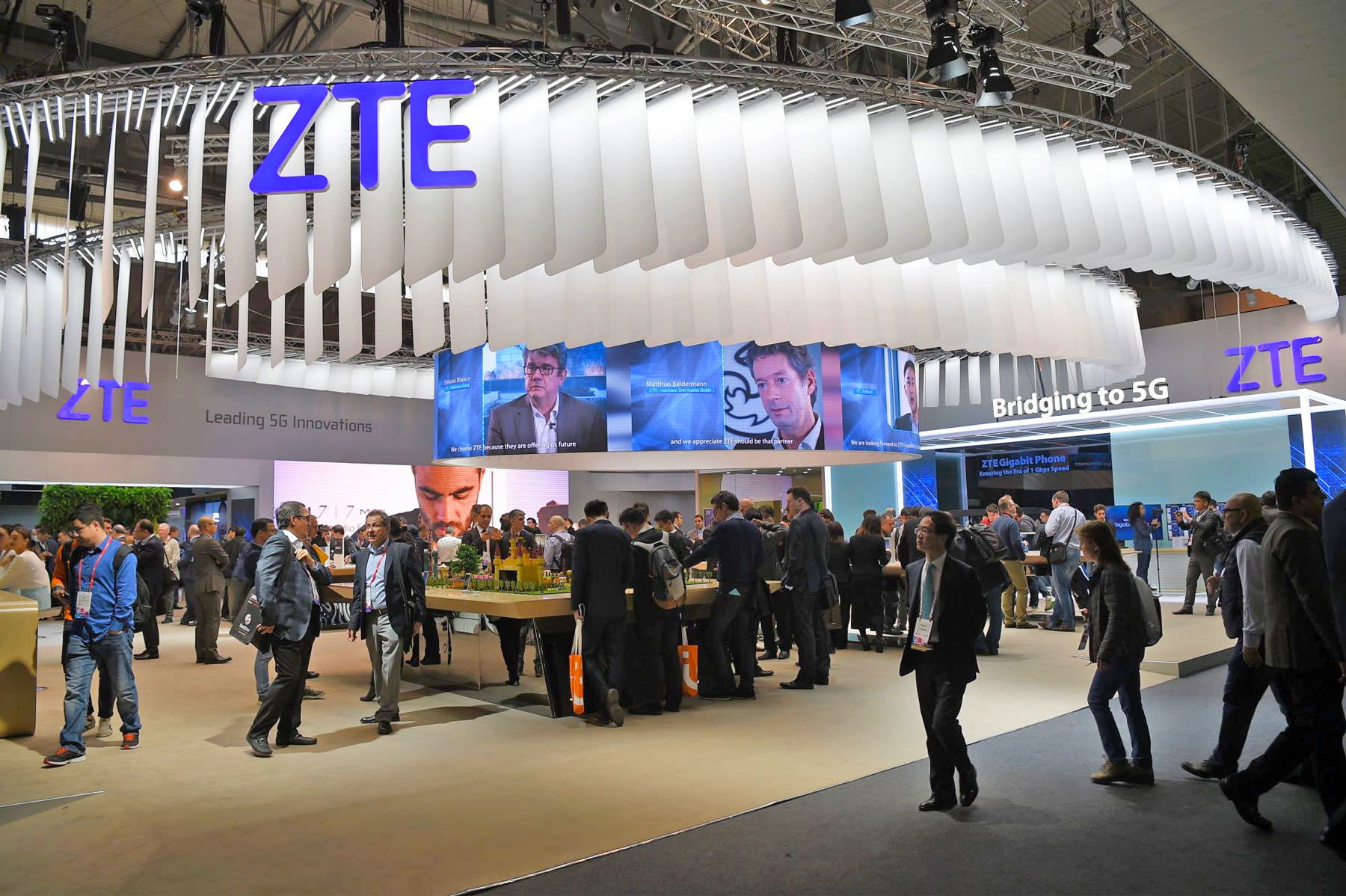 Last year the US imposed a trade ban on American companies supplying equipment to Chinese telecoms giant ZTE Corp. Now, it appears the two countries are trying to work things out. According to sources briefed on the confidential negotiations, there has been a "handshake deal" between US Treasury Secretary Steven Mnuchin and Chinese Vice Premier Liu He which will lift the ban that effectively crippled ZTE's operations.

The ban was imposed after ZTE was found to be illegally shipping US goods to Iran and North Korea. The US hit the company with a $1.9 billion fine, and originally agreed to suspend the ban for a three-year probation period. However, after the company was then caught lying about the way it punished those involved in the scandal, the ban was revived.

But in a surprising reversal on the decision, President Trump tweeted earlier this month that he and Chinese President Xi Jinping were "working together" to get ZTE back in business. Trump claims the ban cost too many Chinese jobs, but sources familiar with the current talks say the issue has become a bargaining chip for the US, with a deal likely to include China removing tariffs on US agricultural products and making a commitment to purchase more American farm goods.

USA and China -- the world's two largest economies -- were on the cusp of a full-blown trade war last week, although it appears tensions have now simmered down. White House advisors have confirmed that whether or not the ban remains in place, ZTE will face harsh punishments. Whether the company can survive this constant uncertainty, however, remains to be seen.

In this article: business, China, deal, economy, imports, jobs, tradeban, US, ZTE
All products recommended by Engadget are selected by our editorial team, independent of our parent company. Some of our stories include affiliate links. If you buy something through one of these links, we may earn an affiliate commission.