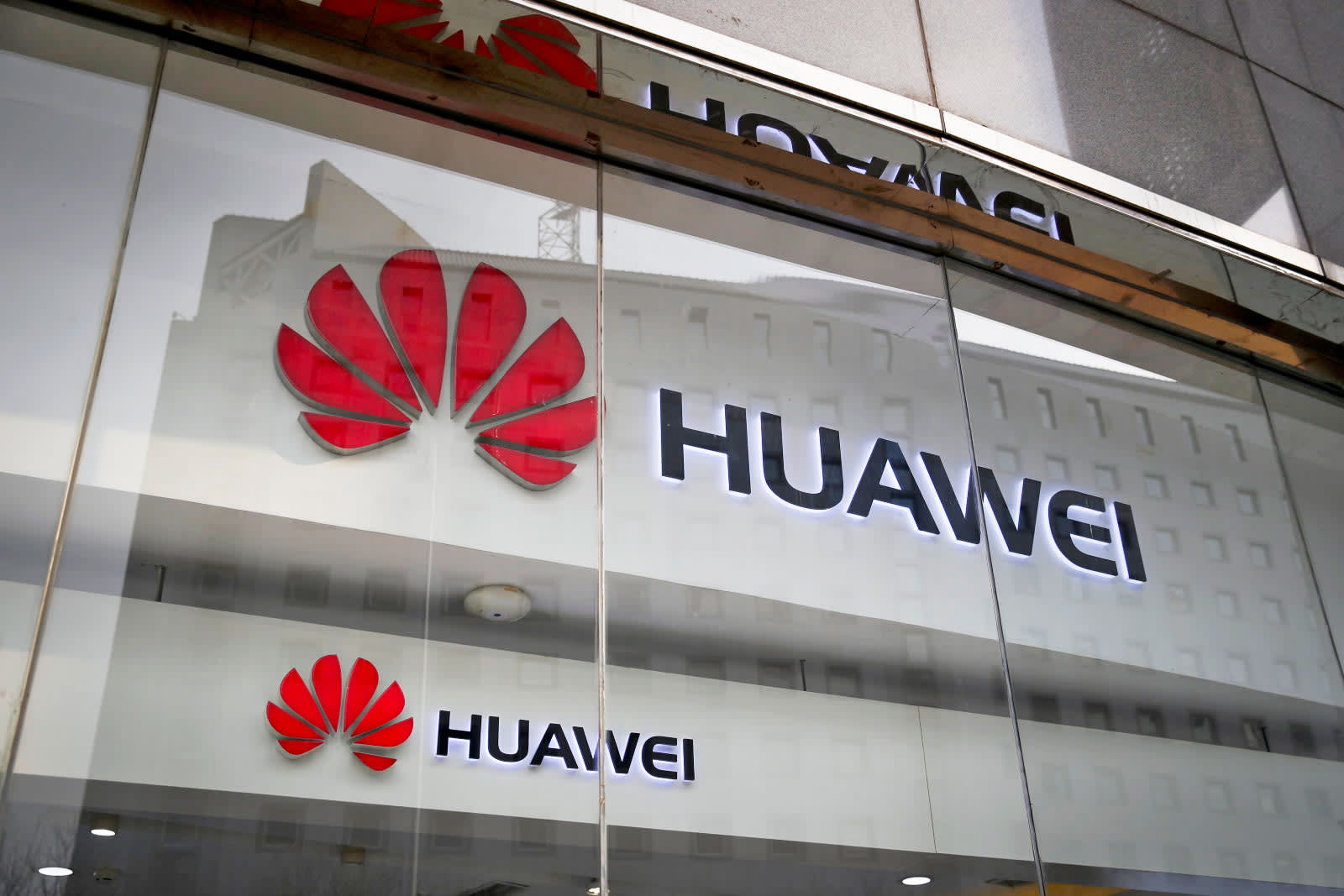 The makers of a super-hard smartphone glass made partially of synthetic diamonds took part in an FBI sting on Huawei, according to a new Bloomberg report. The operation apparently took place at a Prime Burger joint in Vegas during CES last month, while a Businessweek reporter watched from a nearby gelato stand. The embattled Chinese company had ordered samples of the "Miraj Diamond Glass" from US startup Akhan Semiconductor in 2017, only to return them badly damaged. Suspecting Huawei of intellectual property theft, Akhan's founder Adam Khan reportedly contacted the FBI, which drafted him and COO Carl Shurboff to take part in its Huawei investigations.

Email and text communications between the startup and a Huawei engineer were reportedly forwarded to the agency as part of the inquiry. A phone call between Khan, Shurboff and the same Huawei representative was also allegedly tapped on December 10th. Then came the Vegas sting, with the same Huawei staffer in attendance along with her colleague, Jennifer Lo, a senior official with the company in Santa Clara, California. Unbeknown to them, Khan and Shurboff were allegedly taping the entire get-together.

Throughout the meeting, the Huawei reps denied that it had violated US export laws, including provisions of the International Traffic in Arms Regulations (ITAR), which control the export of materials with defense applications -- diamond being one of those materials. They also "claimed ignorance" when it came to the damaged samples.

Just weeks later, prosecutors would file 10 trade secret-related charges and 13 linked to sanction violations against Huawei as part of a separate investigation. In another case, Huawei was indicted for stealing smartphone testing tech from T-Mobile and for violating sanction laws by selling US technology to Iran.

Huawei supposedly told Khan that it was still interested in his patented panel, likely in the hopes of using it as an alternative to Corning's industry-leading Gorilla Glass. Khan's startup had been pitching its invention as six times stronger and ten times more scratch-resistant than Corning's. Huawei's rival Samsung has also developed its own "unbreakable" smartphone display in-house, which it intends to deploy on future phones.

According to Bloomberg, it's unclear what will come of the investigation: the FBI could conclude that there's no grounds for indictment. Or that Huawei did indeed steal tech secrets from an American company. This case, however, shows that while Huawei stands accused of spying on the US, the US had the chance to do the same in order to gain more insight into what the company is up to.

In this article: business, CorningGorillaGlass, diamond, display, fbi, gear, huawei, investigation, mobile, sanctions, security
All products recommended by Engadget are selected by our editorial team, independent of our parent company. Some of our stories include affiliate links. If you buy something through one of these links, we may earn an affiliate commission.