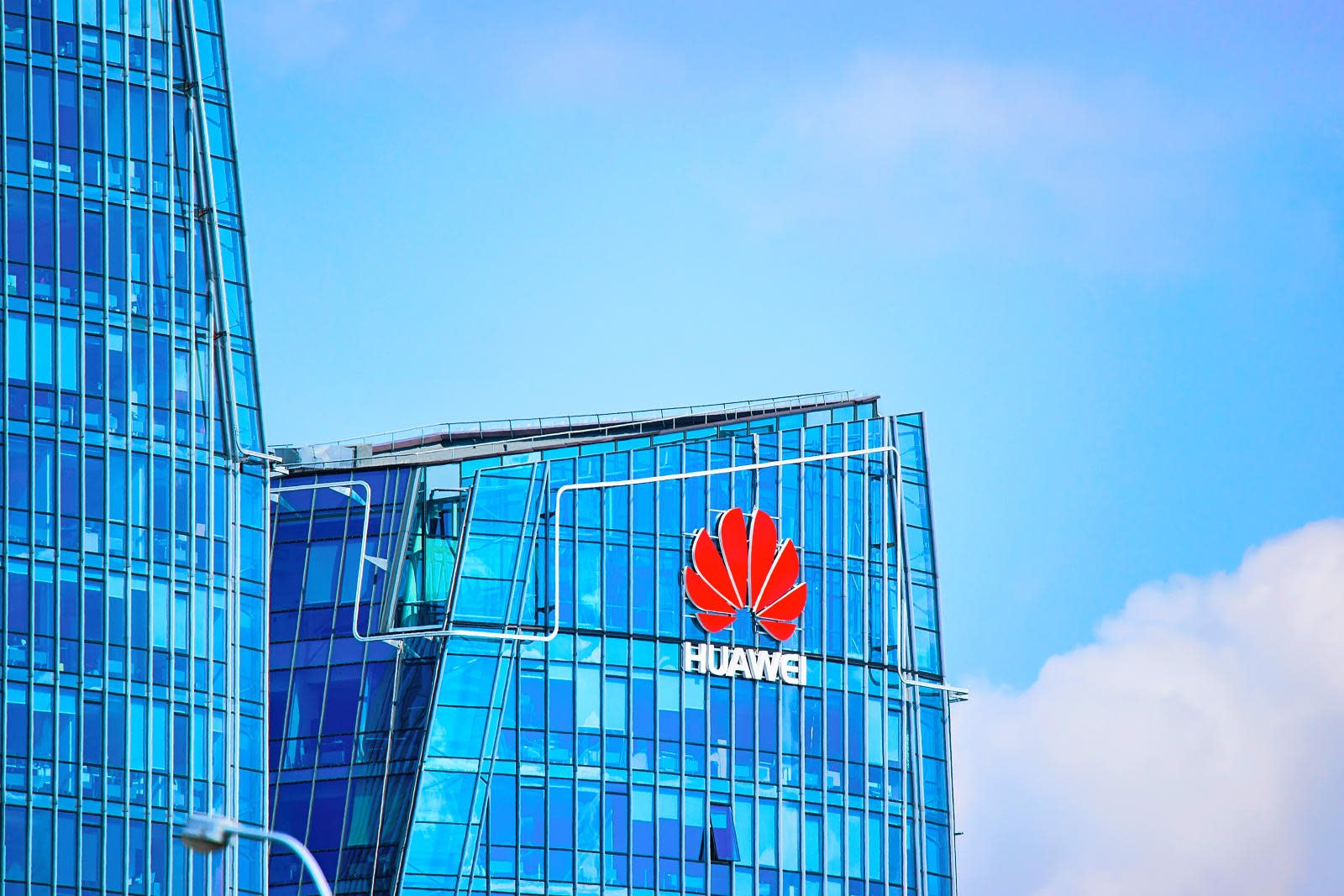 The US has filed 10 trade secret-related charges and 13 linked to sanction violations against Chinese telecom Huawei. Acting Attorney General Matthew Whitaker, FBI Director Christopher Wray, Homeland Secretary Kirstjen Nielsen and Commerce Secretary Wilbur Ross announced the charges in a joint press conference Monday, which are likely to further deepen the tensions between the US and China.

Prosecutors in Washington state say Huawei stole trade secrets from T-Mobile, and that it offered bonuses to employees who were successful in obtaining technology from rivals. The 13-count indictment in Brooklyn, New York claims the company and two affiliates committed bank fraud and violated sanctions when it carried out business with Iran. Engadget has contacted Huawei for comment.

Director Wray: Both sets of charges expose Huawei's brazen and persistent actions to exploit American companies and financial institutions, and to threaten the free and fair global marketplace.

The trade secret indictment states that, in 2013, T-Mobile let Huawei engineers test phones with the help of "Tappy," a robot that simulates smartphone use, at its Bellevue, Washington headquarters. The engineers allegedly took photos and measurements of Tappy and stole parts to improve Huawei's own robot. In 2017, a Seattle jury awarded T-Mobile $4.8 million in a related suit against Huawei.

Last month, Huawei CFO Meng Wanzhou was arrested in Canada for allegedly committing fraud to bypass Iran sanctions. She was released on bail, though faces extradition to the US after she was charged in the Brooklyn indictment.

There are signs elsewhere that the US-China trade issue may rumble on, particularly with regards to telecoms. Earlier this month, congresspeople and senators introduced bills that seek to enforce export bans on Chinese telecoms convicted of violating US sanctions and export laws. One of the bills' co-sponsors said the likes of Huawei and ZTE are growing threats to US national security.

Meanwhile, US and Chinese officials are scheduled to meet this week to work on a deal that could end a tariff war between the two nations. It's unclear if or how the Huawei charges will affect the talks, though Ross claimed they're "wholly separate from trade negotiations."

Director Wray: Today's charges serve as a warning that the FBI does not – and will not – tolerate businesses that violate our laws, obstruct our justice, and jeopardize our national security.

In this article: charges, crime, gear, huawei, huaweit, legal, politics, sanctions, tmobile, tradesecrets, us
All products recommended by Engadget are selected by our editorial team, independent of our parent company. Some of our stories include affiliate links. If you buy something through one of these links, we may earn an affiliate commission.