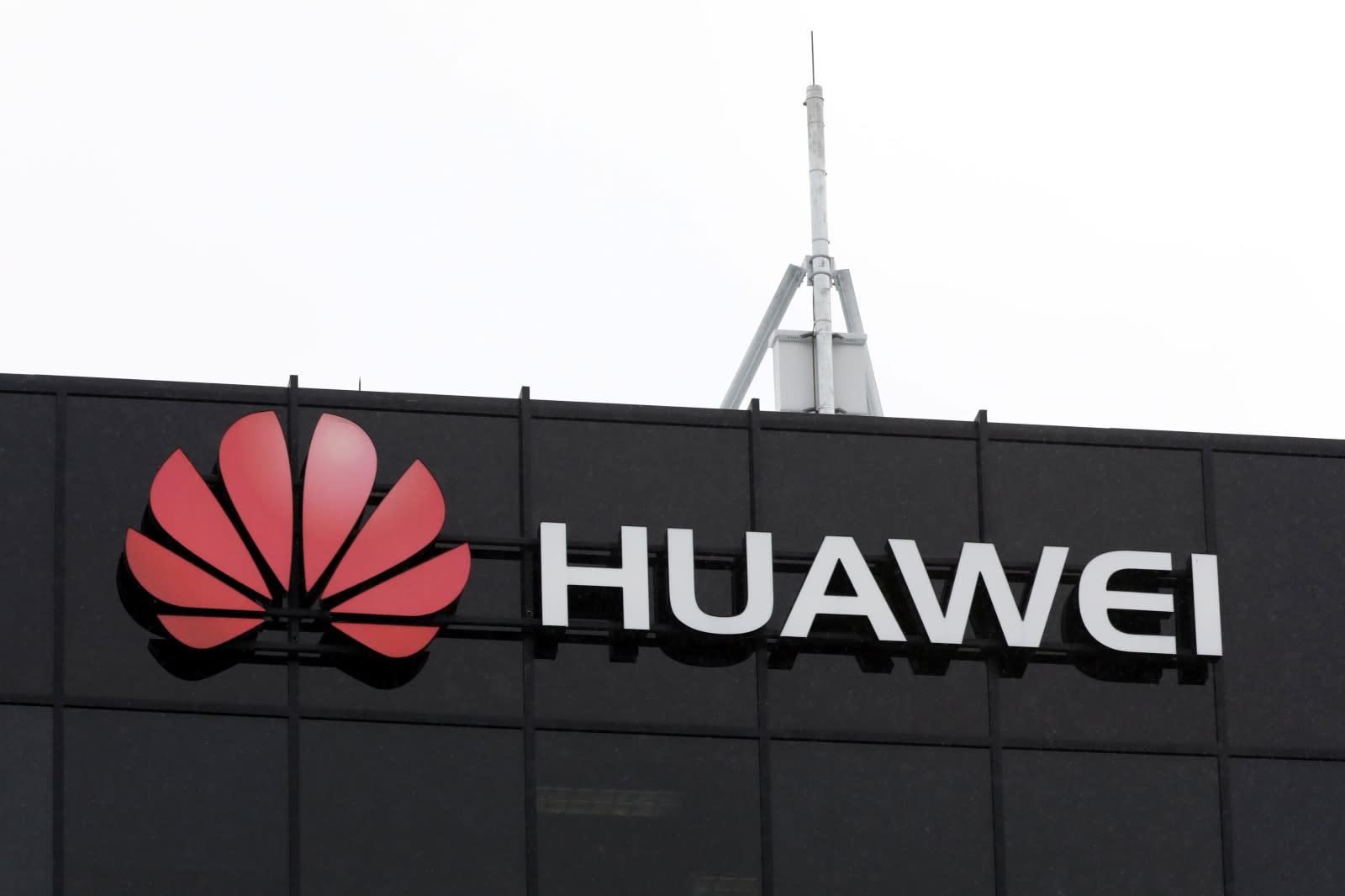 American politicians want to crack down further on Chinese telecoms like Huawei and ZTE. Members of both the House of Representatives and the Senate have introduced bills that would order the President to impose export bans on Chinese telecoms found to violate US export and sanctions laws. Companies like Huawei and ZTE are a "growing threat to American national security," according to co-sponsor Rep. Mike Gallagher, and they should face the same punishment that ZTE faced before its reprieves.

The politicians aren't shy about the reasons behind the move. This is partly in response to the arrest of Huawei CFO Meng Wanzhou in Canada over US allegations she helped her company violate US trade sanctions against Iran. This would potentially force the President to ban Huawei's US-based equipment exports, limiting its ability to do business around the world. It wouldn't be as severe a blow as it was for ZTE, since Huawei designs its own mobile processors, but it could have a noticeable effect.

Huawei has repeatedly denied allegations of both violating sanctions and of spying on behalf of the Chinese government. There also hasn't been public evidence that Huawei equipment is spying on the US or other countries. However, those denials might not matter should the bills eventually become law -- if the US determined there was a violation, that could be all she wrote. There's no guarantee they will become law, mind you. The President was the main proponent of reversing the export ban on ZTE, and he might not sign bills that would force him to impose bans going forward.

In this article: bill, china, congress, gear, government, HouseOfRepresentatives, huawei, politics, sanctions, senate, trade, zte
All products recommended by Engadget are selected by our editorial team, independent of our parent company. Some of our stories include affiliate links. If you buy something through one of these links, we may earn an affiliate commission.