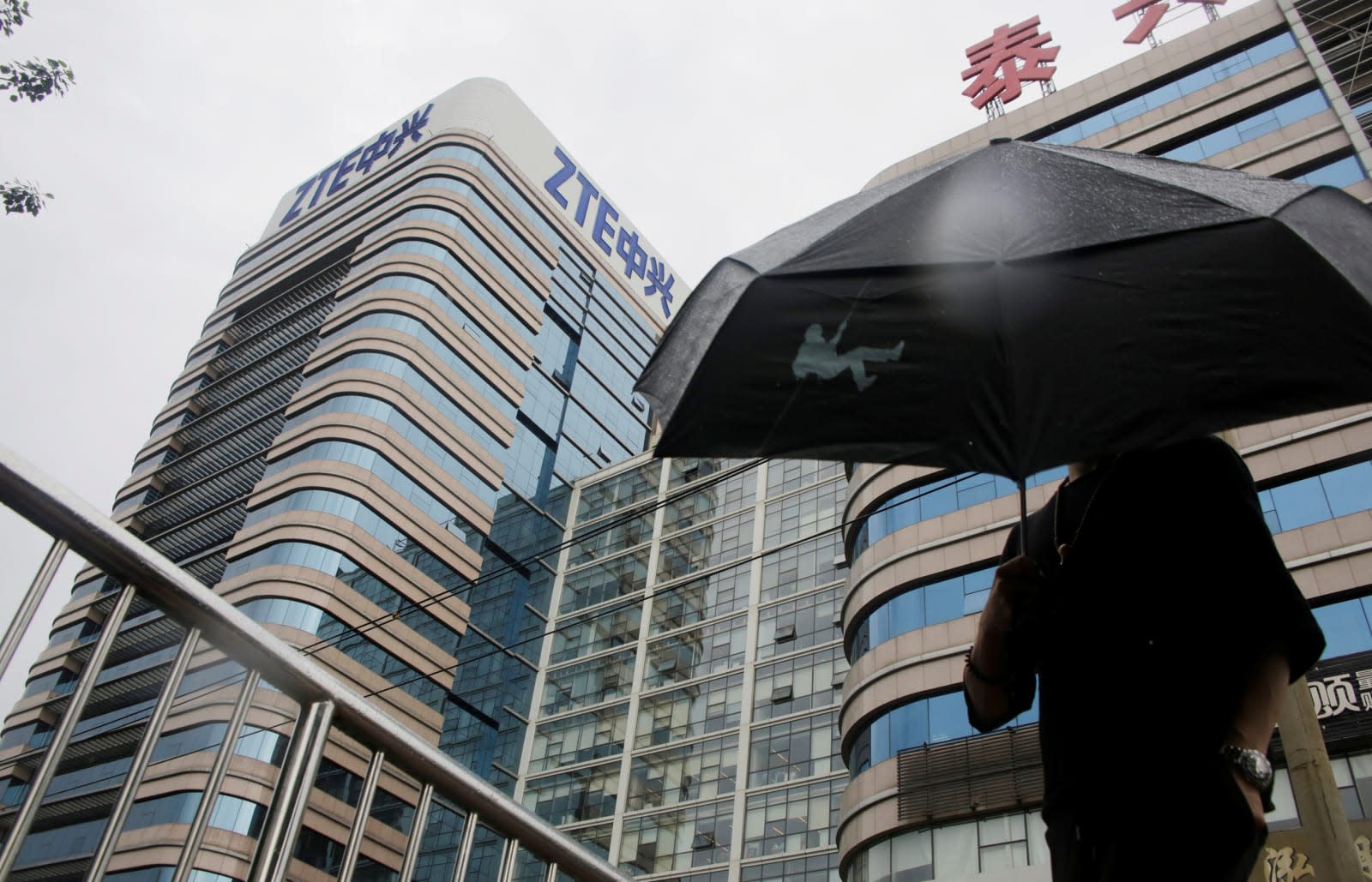 ZTE has another chance at redemption. The US Commerce Department has lifted the export ban on the Chinese mobile giant now that it has met all the terms required to get a full reprieve. Officials confirmed that ZTE had put $400 million in escrow on top of other requirements, including the payment of a $1 billion fine, replacing key leadership and accepting outside monitors that will ensure it honors US export controls.

Strictly speaking, this more of a probation -- as with the last time, the Commerce Department is suspending its ban rather than removing it entirely. The monitors will keep watch over ZTE during the entire 10-year period of the suspension, so it won't have much choice but to fly straight if it wants to avoid another ban. The earlier ban would have 'only' lasted seven years.

ZTE isn't completely out of danger. Congress is still trying to reconcile a bill that, if the Senate has its way, would reinstate the ban. There's no guarantee that the harmonized bill will include that measure, though, and the President might not sign a bill that resurrects the trade restriction. It's safe to presume that ZTE is breathing a little easier, though. It depends on US exports for many of its smartphones and telecom networking products, and faced a dark future if it had to abruptly switch suppliers or give up important products. After this decision, it's back to business as usual... for now, at least.

In this article: china, CommerceDepartment, DepartmentOfCommerce, exportban, gear, mobile, politics, regulation, trade, zte
All products recommended by Engadget are selected by our editorial team, independent of our parent company. Some of our stories include affiliate links. If you buy something through one of these links, we may earn an affiliate commission.