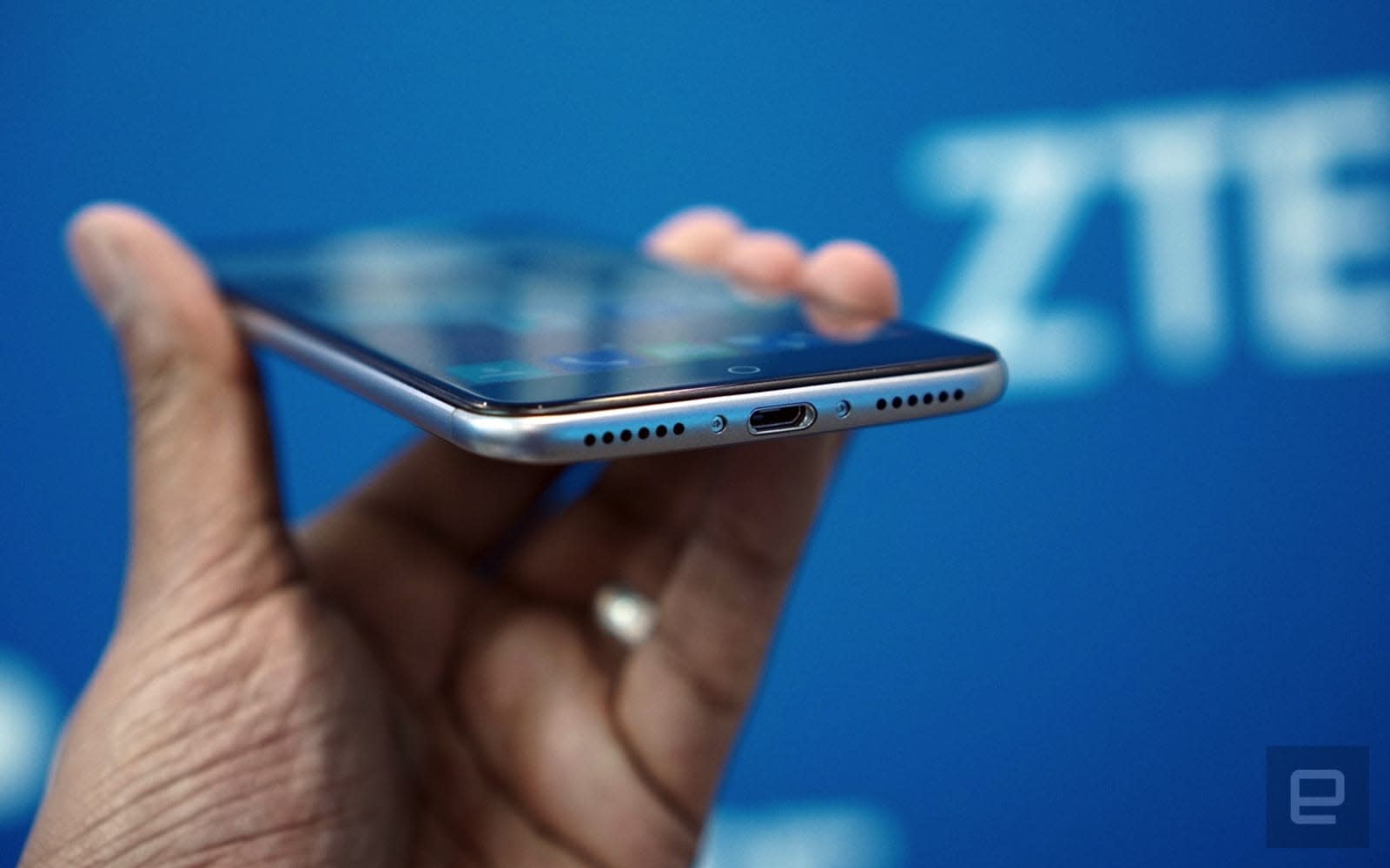 The Trump administration's decision to work with Chinese President Xi Jinping to bring ZTE back to business didn't sit well with lawmakers from both sides. A group of Senators from the Republican and Democratic parties recently amended the National Defense Authorization Act to include language that reinstates the sanctions against ZTE. Now, the Senate has overwhelmingly voted in favor (85-10) of restoring those sanctions, going against the president's wishes to save the Chinese tech giant. It will undo the agreement between the US and China to remove those trade sanctions if ZTE pays a $1 billion penalty and adds a US-picked compliance department.

ZTE's plight began in April when the US Department of Commerce imposed a seven-year ban on American companies doing business with the Chinese phonemaker after it exported telecoms equipment to Iran and North Korea. Since the tech giant relies on US chipmakers for parts, it might not survive being cut off from US corporations. The lawmakers involved in the bill's amendment are concerned that China could use ZTE (and Huawei) devices to steal data from the US, eavesdrop on American citizens and launch cyberattacks against the country.

Under the new provision, the administration would have to certify that ZTE and other Chinese telecoms haven't violated any law in the US for a year and have been cooperating with authorities. Further, the government must not purchase or subsidize any ZTE- or Huawei-branded equipment. Of course, just because the Senate voted in favor of reinstating ZTE's ban doesn't mean it's already a done deal.

The House already passed a version of the bill that doesn't include the ZTE provision, so the two chambers still have sort things out and produce a final copy. Further, the White House has already objected to the provision and vowed to squash it before the bill becomes a law. It might all depend on the group of Republican lawmakers involved in writing the provision who are now scheduled to meet with the President on Wednesday.

In this article: gear, nationaldefenseauthorizationact, politics, security, senate, whitehouse, ZTE
All products recommended by Engadget are selected by our editorial team, independent of our parent company. Some of our stories include affiliate links. If you buy something through one of these links, we may earn an affiliate commission.