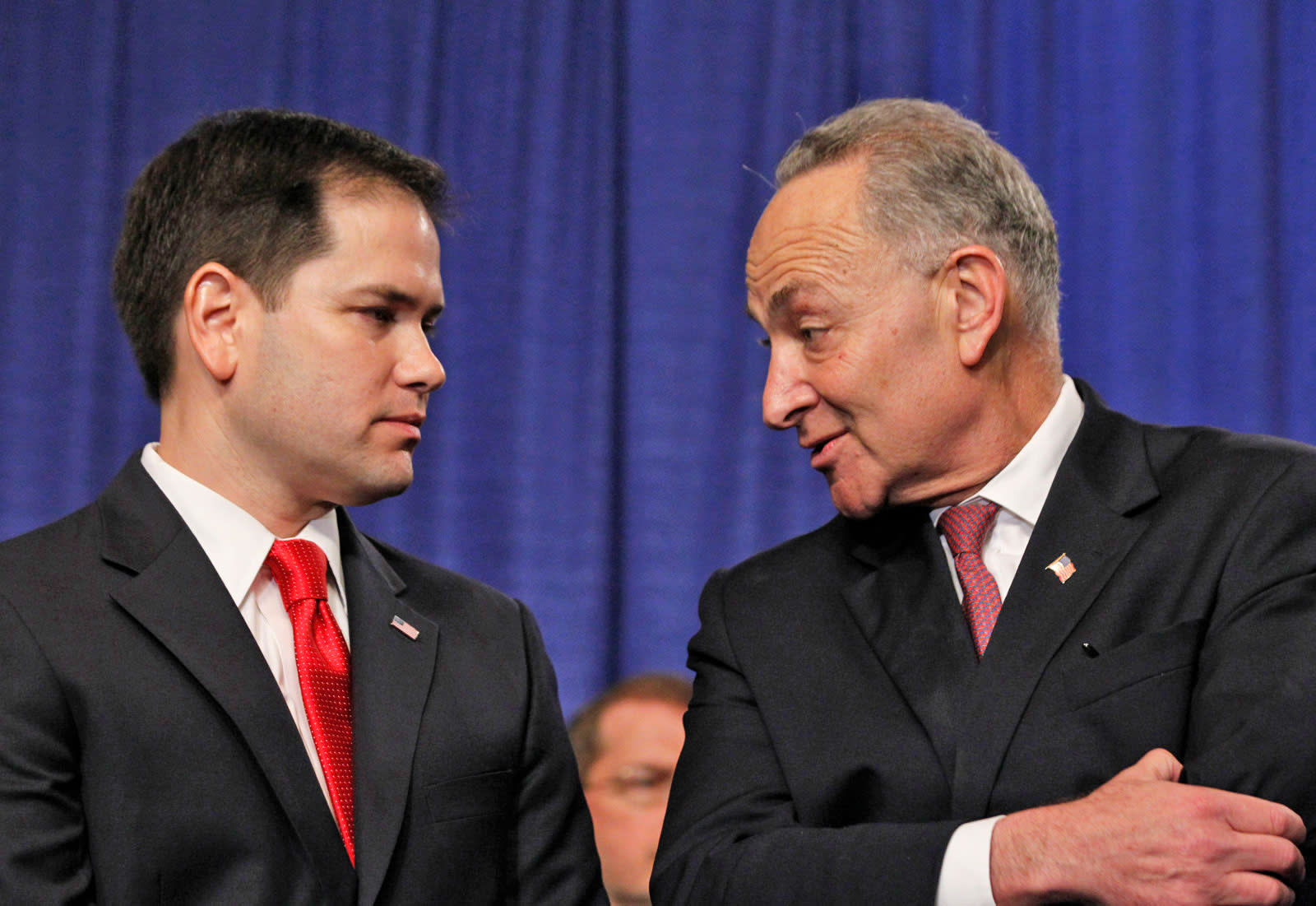 A bipartisan group of Senators has added language to the National Defense Authorization Act that would reinstate sanctions on Chinese firm ZTE, the Wall Street Journal reports. The legislation is set to be voted on this week. If it passes in the Senate -- and it's expected to -- it could override a deal that President Trump and the Commerce Department have put in place that would allow ZTE to once again purchase necessary components from US suppliers.

Great news! Our bipartisan amendment restoring penalties on #ZTE is included in the #NDAA bill the Senate will be advancing to later this evening.

Earlier this year, US officials banned ZTE from working with US companies -- a move brought on by revelations that the company shipped US-made parts to Iran and North Korea and then lied about giving company executives involved with the deals large bonuses. But the Trump administration and the Commerce Department later announced a deal struck with ZTE that would again allow it to access US-manufactured parts. The terms of that deal stipulate that the company has to install a whole new set of directors, embed a US-chosen compliance department and pay a $1 billion penalty.

But a number of US lawmakers aren't satisfied with that agreement, saying the issue extends beyond punishment and is more about national security. Senator Marco Rubio (R-FL) told the Wall Street Journal that he agrees the penalties are severe. "But I don't think there's any debate about that," he said. "For me it was more than that." Senator John Cornyn (R-TX) said, "China is using its telecommunications companies as means to conduct espionage. We need to solve the larger puzzle of trade and national security in addition to the enforcement action for the violation of sanctions."

That's why Rubio along with Senators Tom Cotton (R-AK), Chuck Schumer (D-NY) and Chris Van Hollen (D-MD) are advocating in favor of the original penalties -- banning ZTE from US suppliers, including its more important one, Qualcomm. Reinstating a ban could be a death sentence for the company, which already put production on hold when the bans were first imposed earlier this year. "I would expect that there wouldn't be a ZTE," Cotton told the Wall Street Journal. "The death penalty is an appropriate punishment for their behavior."

The House of Representatives has already passed its version of the defense authorization bill, though without any language about the ZTE deal. So if the Senate measure passes, the two chambers will then have to reconcile their bills and send it to Trump to sign into law.