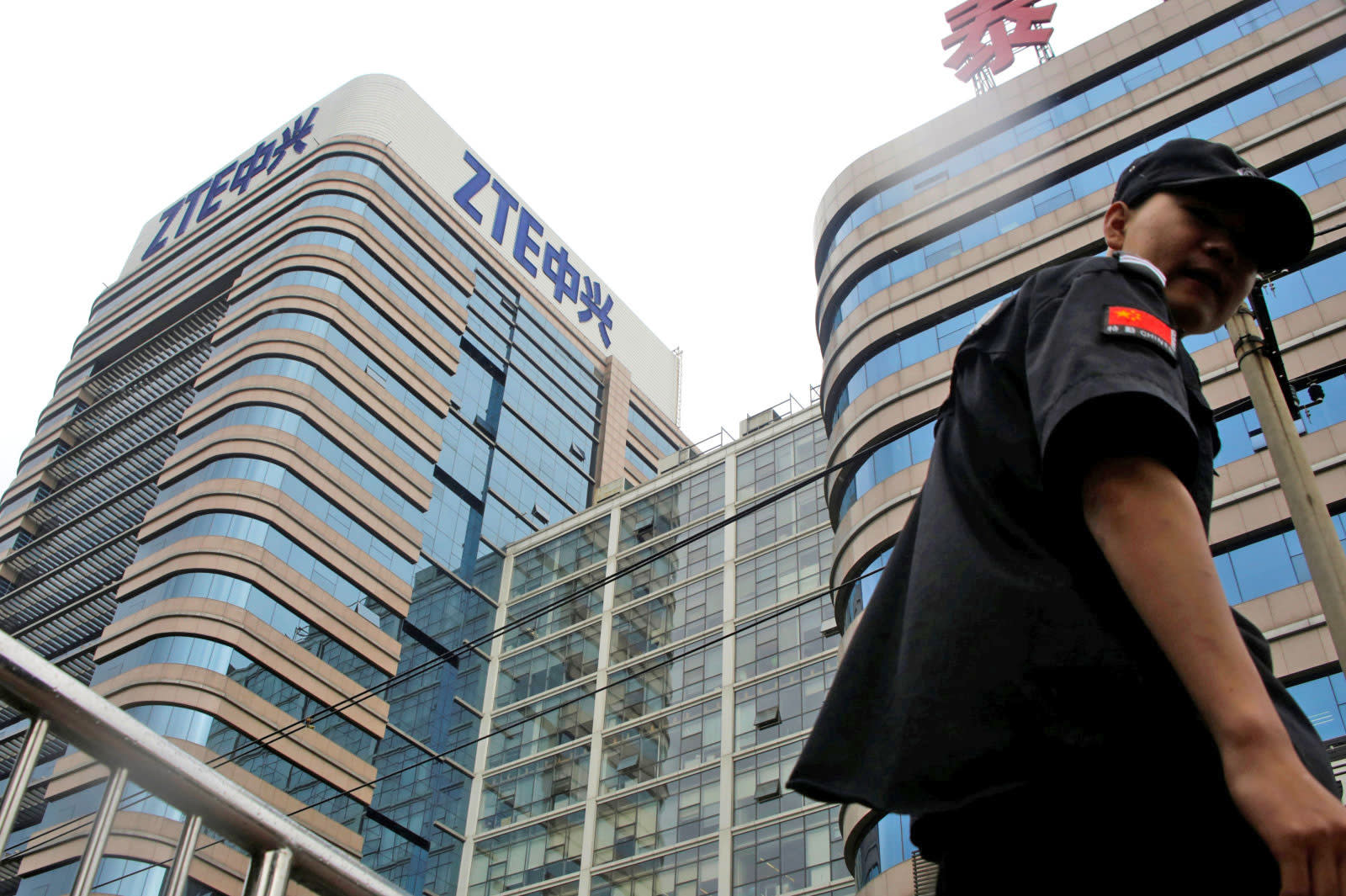 ZTE is fulfilling one of the US' key demands in its attempt to avoid a renewed export ban. Days before a 30-day deadline, the Chinese tech giant has replaced a whole suite of executives, including its CEO. All of the new leaders are company veterans, including new chief exec Xu Ziyang (who has been with ZTE since 1998). The move comes a few days after the company took on a new board of directors to meet American requirements, which also include paying a $1 billion fine, putting $400 million in escrow and accepting a US-chosen corporate monitor.

The US hadn't lifted the ban as of July 5th, according to a Wall Street Journal source, although it had already given ZTE a partial reprieve while Congress debated an end to the trade restrictions. The Senate has already passed a defense bill that would maintain the ban, but the House of Representatives excluded it.

ZTE's willingness to obey the US' demands shows the seriousness of the situation. Unlike the last time, it's keenly aware that its ability to operate is at stake -- many of its phones and other devices depend on US exports (such as Qualcomm processors), and it would either have to switch parts where possible or shut down a large portion of its business to survive. Provided the US accepts ZTE's moves, the main question is whether or not the new executives will fundamentally change the company's attitude toward American regulations. Not that it has much of a choice. Even if the US removes the ban for good, ZTE knows that it will have to tread carefully for a long, long time.

In this article: export, exportban, gear, government, mobile, politics, xuziyang, zte
All products recommended by Engadget are selected by our editorial team, independent of our parent company. Some of our stories include affiliate links. If you buy something through one of these links, we may earn an affiliate commission.