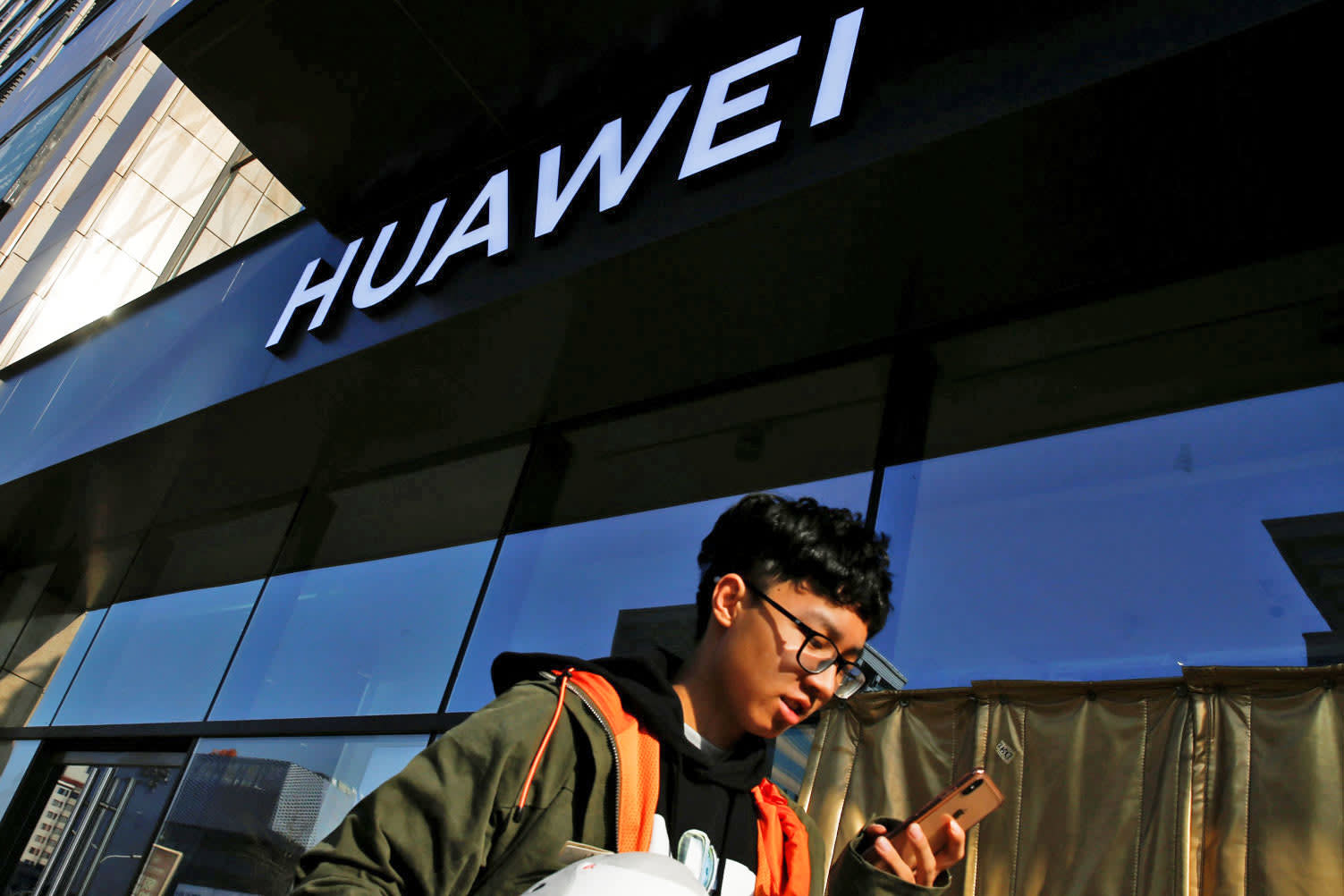 Huawei and the US government have been at odds for months now, and it looks like things are about to get far more severe. The Wall Street Journal reports that US federal prosecutors are working on a criminal investigation into Huawei for stealing trade secrets from companies it has partnered with here in the states. Specifcally the Journal says that Huawei allegedly stole technology for a smartphone testing device called "Tappy" from T-Mobile. An indictment is expected soon, but as of now the investigation is formally unannounced and charges have yet to be filed.

While the charge hasn't officially been brought yet, it would mark yet another major black eye for Huawei. Early in December, Huawei CFO Wanzhou Meng was arrested in Canada at the behest of the US government; the charge is that she violated sanctions against Iran. While there has been significant conflict between the Chinese company and the US government in recent months, relationships have been frosty ever since 2012, when the US called it a national security threat. Since then the government has essentially blocked companies from using Huawei's networking equipment, and US government employees were recently banned from using Huawei smartphones.

Huawei has long denied the claims that it is spying on behalf of the Chinese government, says it operates independently of the government and that it follows the law in all countries where it operates. But if the Justice Department brings formal charges, we should finally know a bit more about what evidence the US has about Huawei's supposed wrongdoings and its ties to the Chinese government.

In this article: business, gear, huawei, JusticeDepartment, security
All products recommended by Engadget are selected by our editorial team, independent of our parent company. Some of our stories include affiliate links. If you buy something through one of these links, we may earn an affiliate commission.