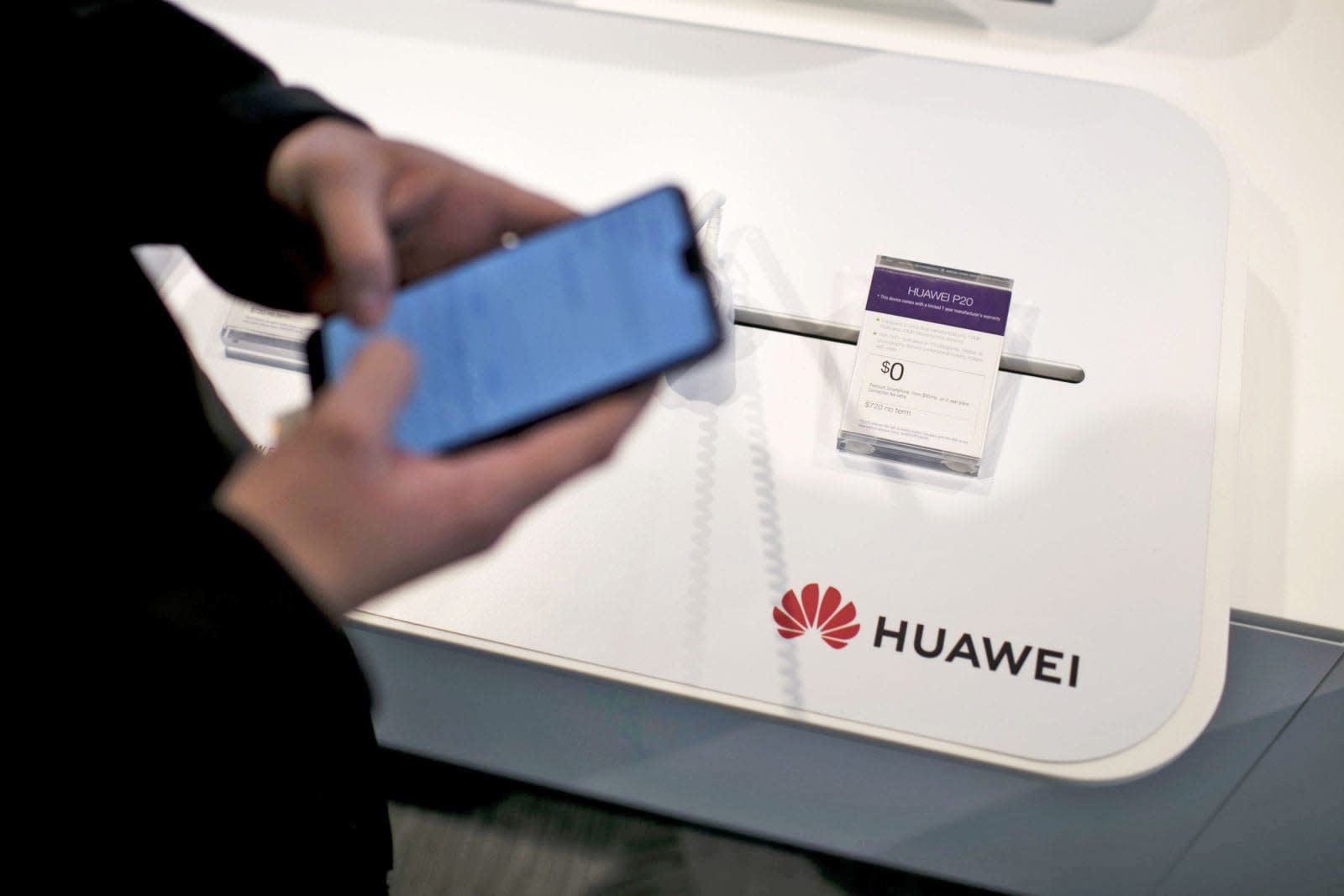 Huawei's ongoing US troubles just got much worse. Canadian law enforcement has confirmed to the Globe and Mail that it arrested Huawei CFO Wanzhou Meng at the request of the US over claims she violated sanctions against Iran. Most details are under wraps due to a publication ban at Meng's request, but she was arrested on December 1st in Vancouver and will have a bail hearing on December 7th.

Meng isn't a stranger to issues with sanctions. In 2013, Reuters found that Meng served on the board of Skycom Tech, a company that offered to sell HP equipment to Iran in late 2010 with Huawei's apparent blessing -- 13 pages of the proposal were marked as "Huawei confidential." The deal reportedly never went through, but it could have landed at least Huawei and Skycom in trouble. It's unclear if the arrest has a connection to the 2010 sale or is based solely on separate allegations.

Either way, the bust could easily raise tensions between the US and Huawei, if not China at large. American officials have not only banned Huawei devices in government, they've pressured other countries to drop the use of Huawei equipment, with at least some success. Now, the US has arrested one of the highest-ranking executives in the company -- that's a serious blow regardless of the merits of the case, and it's doubtful either Huawei or the Chinese government will have kind words in response.

Recently, our corporate CFO, Ms. Meng Wanzhou, was provisionally detained by the Canadian Authorities on behalf of the United States of America, which seeks the extradition of Ms. Meng Wanzhou to face unspecified charges in the Eastern District of New York, when she was transferring flights in Canada.

The company has been provided very little information regarding the charges and is not aware of any wrongdoing by Ms. Meng. The company believes the Canadian and US legal systems will ultimately reach a just conclusion.

Update 12/6/18 2:10 AM ET: According to the Associated Press, China has, via its embassy in Ottawa, demanded Meng's release, insisting she did not break any US or Canadian laws.

In this article: canada, crime, gear, huawei, iran, law, mobile, politics, sanctions
All products recommended by Engadget are selected by our editorial team, independent of our parent company. Some of our stories include affiliate links. If you buy something through one of these links, we may earn an affiliate commission.