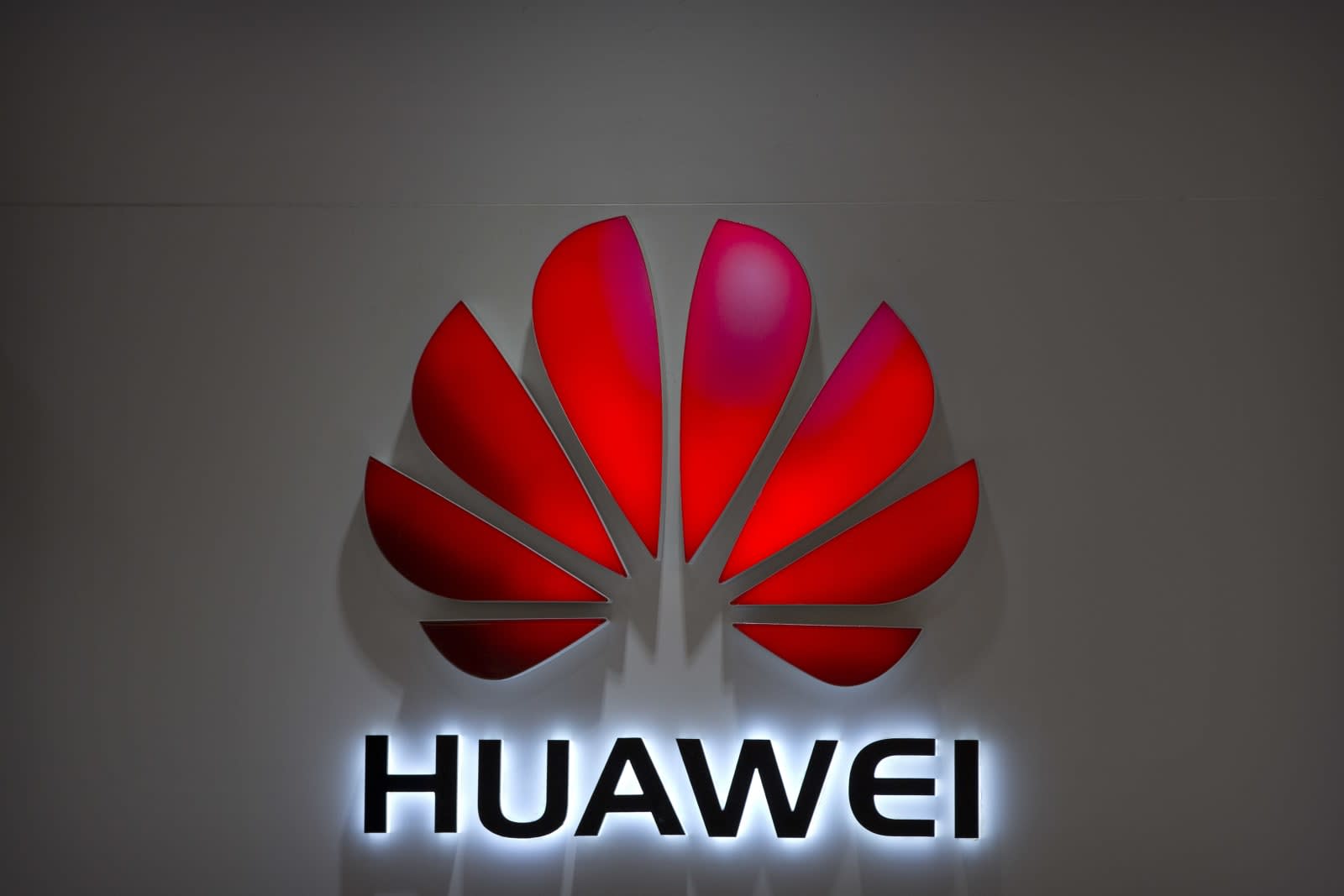 New Zealand officials have blocked a major telecom carrier in the country from using Huawei equipment in its upcoming 5G mobile network, the New York Times reports. The company, Spark, said in a statement that New Zealand's Director-General of the Government Communications Security Bureau believed using Huawei gear would "raise significant national security risks," a sentiment that mirrors what has already been expressed by US and Australian governments. The US government in particular has been vocal about its concern that Huawei has connections to the Chinese government that make its products major national security risks.

Huawei has repeatedly denied such claims, and in response to this latest blow, it said that the process in New Zealand was ongoing and it would "actively address any concerns and work together to find a way forward." The US Embassy in Australia released a statement saying, "The US advocates for secure telecoms networks and supply chains that are free from suppliers subject to foreign government control or undue influence. We routinely urge allies and friends to consider such risks and exercise similar vigilance in ensuring the security of their own telecoms networks and supply chains."

In the US, lawmakers have banned government employees, contractors and agencies from using certain equipment made by Huawei and another Chinese firm ZTE, while the Pentagon issued an earlier decision that banned Huawei and ZTE phones in military base retailers. A number of government agencies, including the FBI, CIA and NSA, have warned Americans about using Huawei products. Similar warnings have also been issued to other countries, including Canada, Germany, Japan and Italy, among others.

In this article: 5g, china, gear, huawei, internet, mobile, NewZealand, politics, security, zte
All products recommended by Engadget are selected by our editorial team, independent of our parent company. Some of our stories include affiliate links. If you buy something through one of these links, we may earn an affiliate commission.