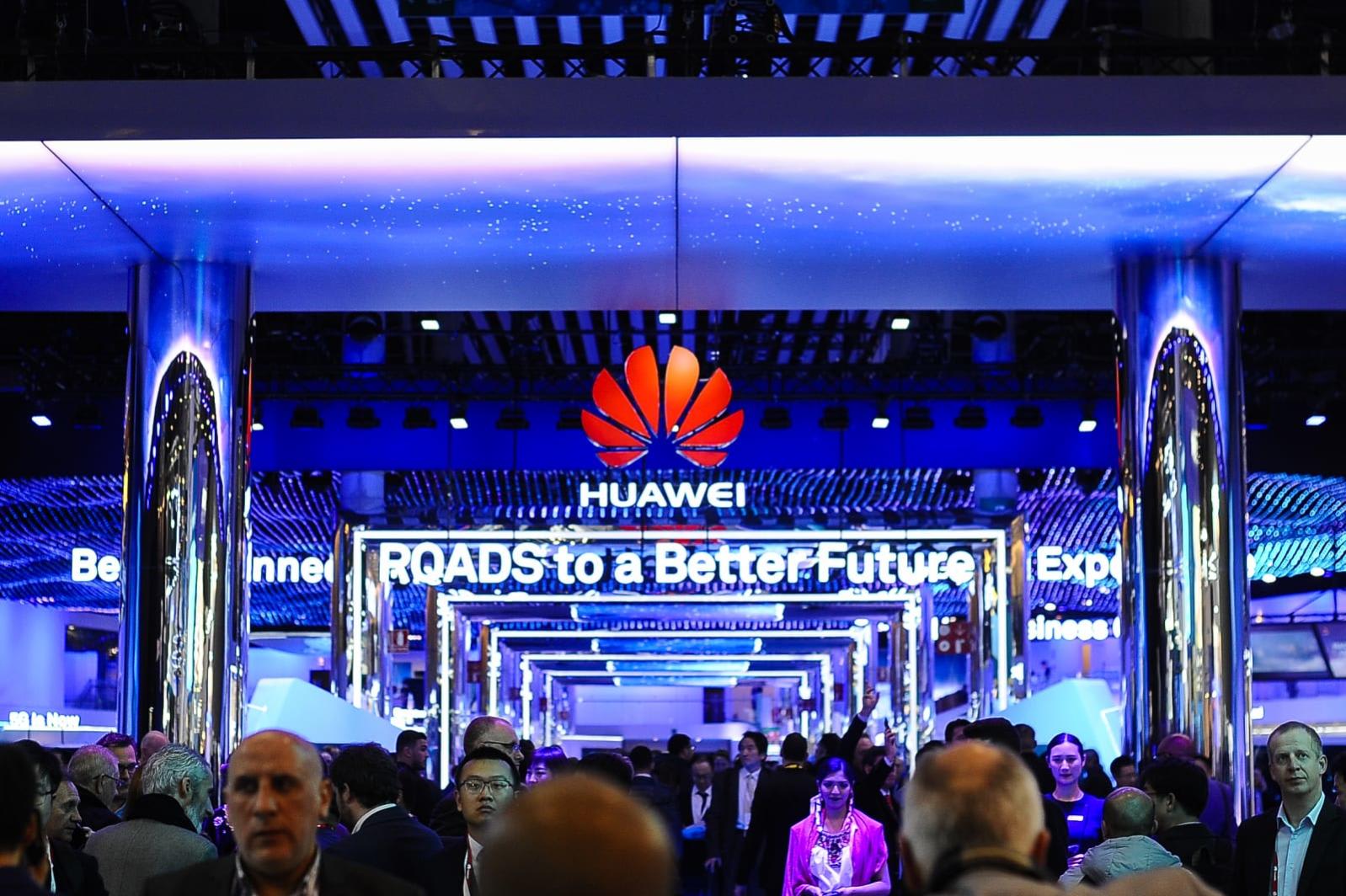 The Pentagon has banned retailers on US military bases from selling Huawei and ZTE phones, the Wall Street Journal reported. Officials are concerned that the Chinese government could order the firms to track soldiers' movements or snoop on their communications, though Huawei and ZTE have both denied that could be the case.

While the Pentagon can't block military members from using Huawei or ZTE phones for personal use, cutting off a core supply line is likely to temper the prevalence of the handsets. Additionally, the military may still issue an advisory on purchasing the devices. Both ZTE and Huawei are among the subjects of a bill introduced in January that seeks to ban them from US government contracts, though the bill hasn't advanced as yet.

The manufacturers' phones are less popular inside the US than in other markets, including Germany, where the US has a large military infrastructure. TKS, a provider for English speakers in the country, recently pulled Huawei phones from its military base stores to comply with Army & Air Force Exchange Services guidance. The phones were available at the stores last week.

The ban reflects long-standing government concerns over Chinese phones. In 2012, the Congress Intelligence Committee claimed in a report that Huawei and ZTE presented national security risks. The report accused the companies of failing to cooperate in the committee's investigation and declining to clarify their relationships with the Chinese government. It also highlighted alleged corruption, bribery, and discriminatory practices at Huawei.

The government has tightened the squeeze more recently. In February, intelligence agencies warned Americans against buying Huawei phones, highlighting security concerns. Last month, the US Commerce Department revived an export ban on ZTE parts after the company violated an agreement. The ban, put in place after ZTE illegally shipped equipment to Iran and North Korea and lied about it, had been lifted after the firm agreed to abide by the rules.

In this article: gear, huawei, military, mobile, pentagon, zte
All products recommended by Engadget are selected by our editorial team, independent of our parent company. Some of our stories include affiliate links. If you buy something through one of these links, we may earn an affiliate commission.