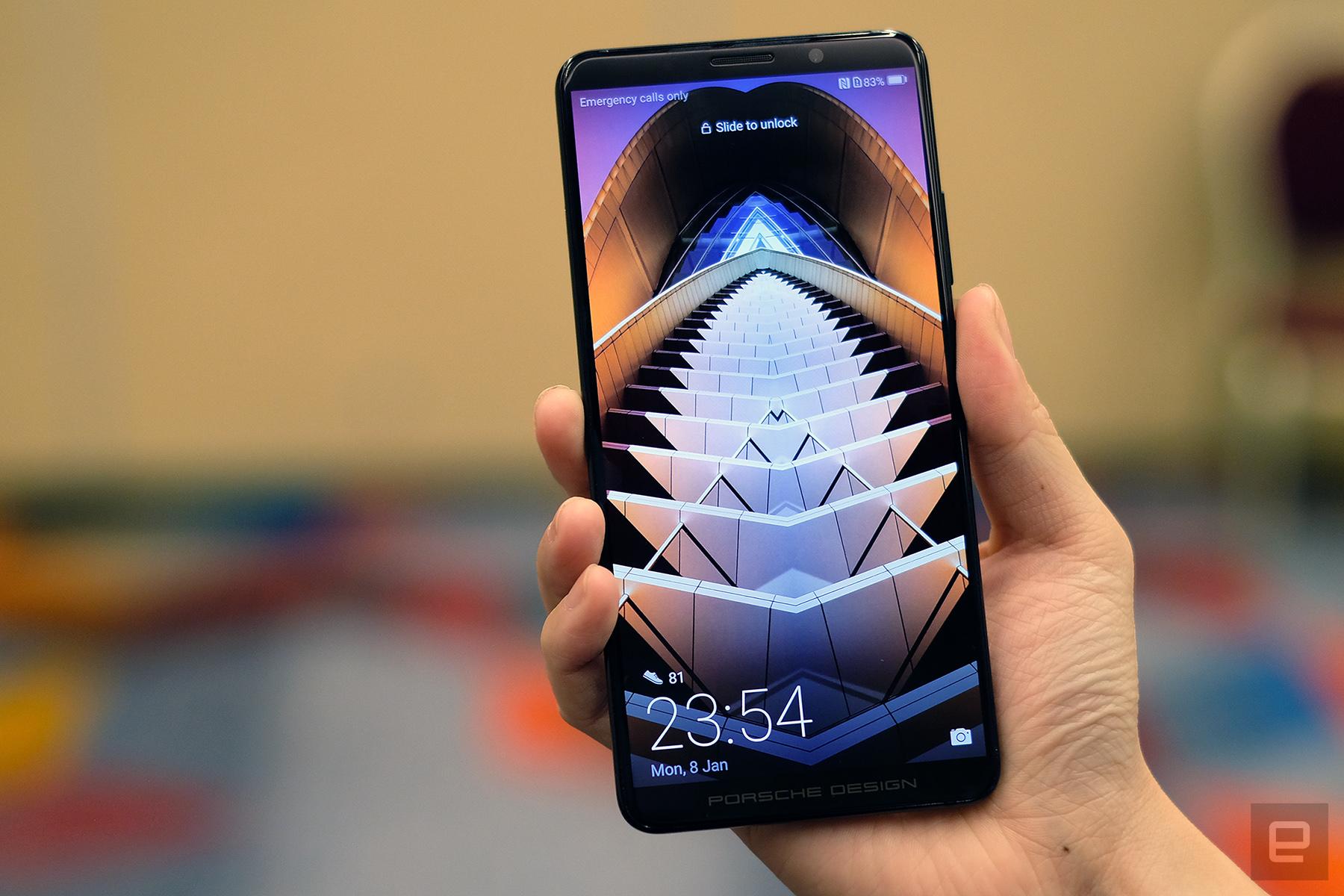 Mere days since Huawei lost a deal with AT&T to sell its flagship phones in the US due to security concerns, the Chinese tech company faces a new challenge to its US expansion plans. Congress has just proposed a bill that prohibits any government agency from working with Huawei (and another Chinese tech firm, ZTE). The bill, titled H. R. 4747: "Defending U.S. Government Communications Act," cites several intelligence reports that these telecommunications companies are "subject to state influence."

The bill references a 2011 report from the United States China Commission alleging Chinese governmental influence upon Huawei and other companies, a 2013 statement by General Michael Hayden of the CIA and NSA that the telecom company had shared sensitive information with the Chinese state and a 2015 FBI report that reiterated a concern that the Chinese government would be able to access US business communications via Huawei technology. In 2017, says the bill, ZTE Corporation pled guilty to illegally shipping US-origin items to Iran, a violation of the International Emergency Economic Powers Act. As a result of this and other assertions, the bill seeks to prohibit the use or procurement of any telecommunications equipment or services from the two companies as a "substantial or essential component of any system, or as critical technology as part of any system."

As noted by TechCrunch, the bill still needs to be approved by the Committee on Oversight and Government Reform, then passed to the House floor for a vote. If the bill succeeds there, it will be sent along to the Senate, and eventually the President for a signature before it could become law.

In this article: at&t, bill, China, cogress, gear, houseofrepresentatives, huawei, mate10, mobile, politics, senate, US
All products recommended by Engadget are selected by our editorial team, independent of our parent company. Some of our stories include affiliate links. If you buy something through one of these links, we may earn an affiliate commission.