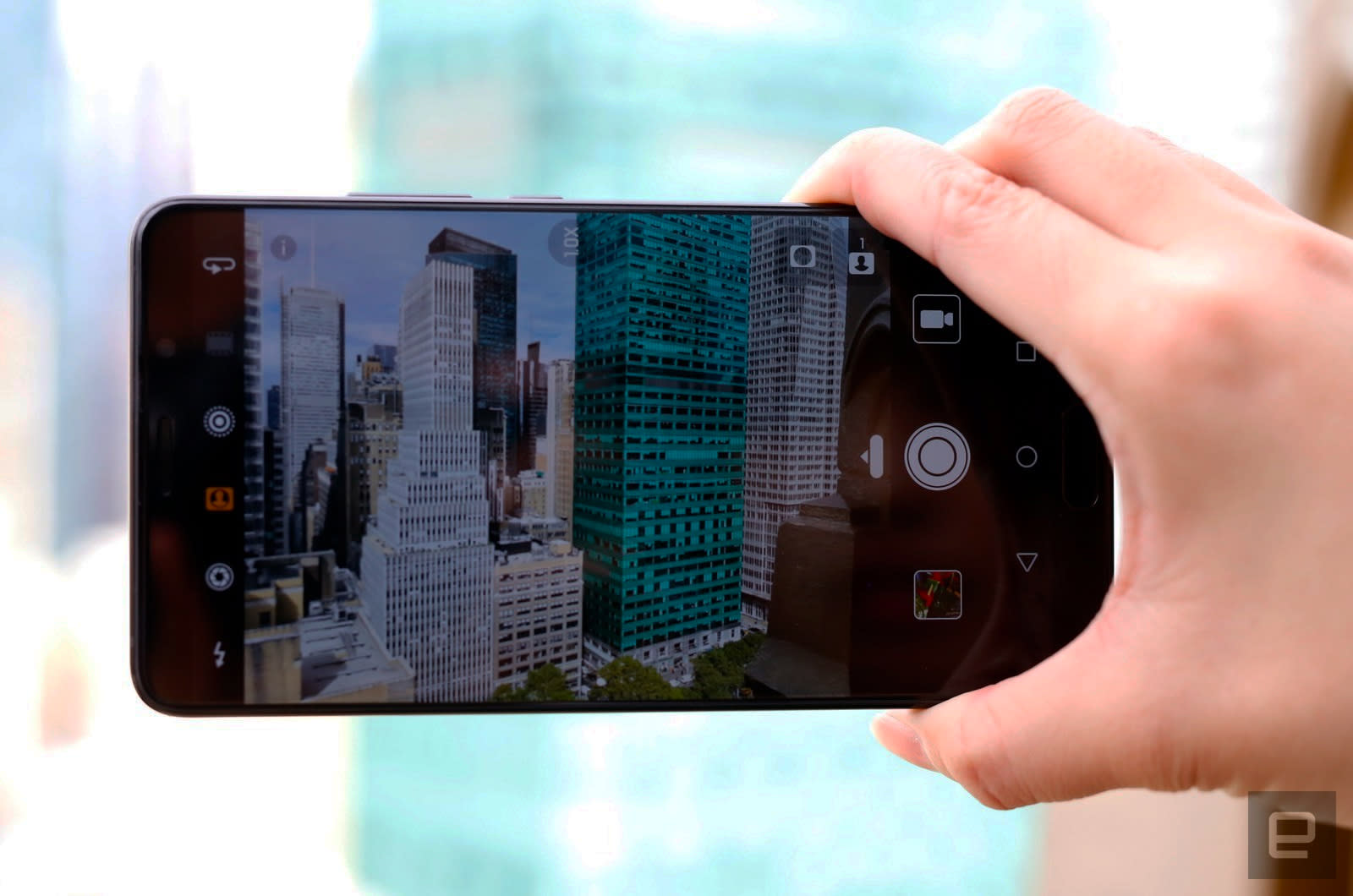 Just yesterday, a deal between Huawei and AT&T to sell the Chinese company's flagship phones through the carrier's US stores was reported to have fallen through. According to The Information, the plan was scrapped over political pressure from US lawmakers who saw Huawei as a security threat.

The deal reportedly died after members of both the US Senate and House intelligence committees wrote to the FCC. The congress members were concerned that Huawei was closely tied to the Communist Party as well as to intelligence services in China. "Additional work by the Intelligence Committees on this topic only reinforces concerns regarding Huawei and Chinese espionage," The Information reports the letter said.

The deal was supposed to help Huawei gain a foothold in the US, while the agreement's death sets the company back a bit. "We were hoping that the AT&T partnership would pave the way for similar deals with other U.S. carriers," a Huawei manager told The Information.

In this article: att, business, china, espionage, gear, house, Huawei, intelligence, mobile, senate, US
All products recommended by Engadget are selected by our editorial team, independent of our parent company. Some of our stories include affiliate links. If you buy something through one of these links, we may earn an affiliate commission.