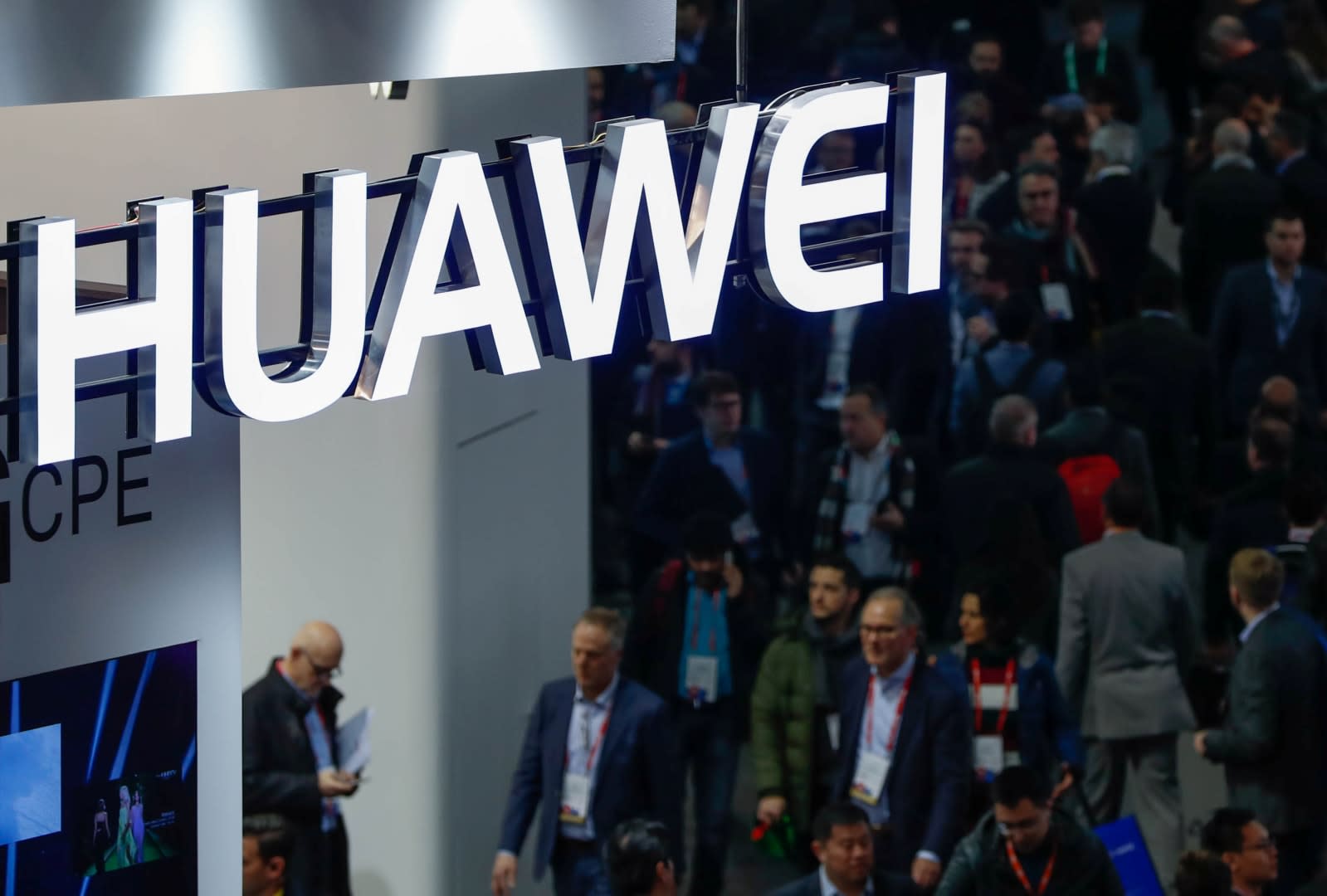 The US government (and its intelligence agencies) have been warning consumers against buying Huawei smartphones, which has led to major cellular carriers in the country backing away from deals with the company. But it appears that Huawei's troubles aren't over yet. The Wall Street Journal reports that the US Department of Justice is looking into whether Huawei may have violated the country's sanctions against Iran.

Issues with Huawei stem from its perceived ties to the Chinese government. Its founder was a senior engineer with the Chinese Liberation Army. The concern is that allowing a company that might be beholden to a foreign government access to the US telecommunications network is a bad idea. So far, the Congress has proposed blocking Huawei from any government contracts and advised carriers, ISPs and private citizens against buying the company's products.

The scope of this new probe is unclear, nor are we aware of specific allegations being made against Huawei. However, it signals that the US government is interested in the company's actions at a broader level. If the Department of Justice finds that Huawei violated sanctions against Iran, the company and its officials could face criminal penalties.

In this article: departmentofjustice, gear, huawei, iran, mobile
All products recommended by Engadget are selected by our editorial team, independent of our parent company. Some of our stories include affiliate links. If you buy something through one of these links, we may earn an affiliate commission.