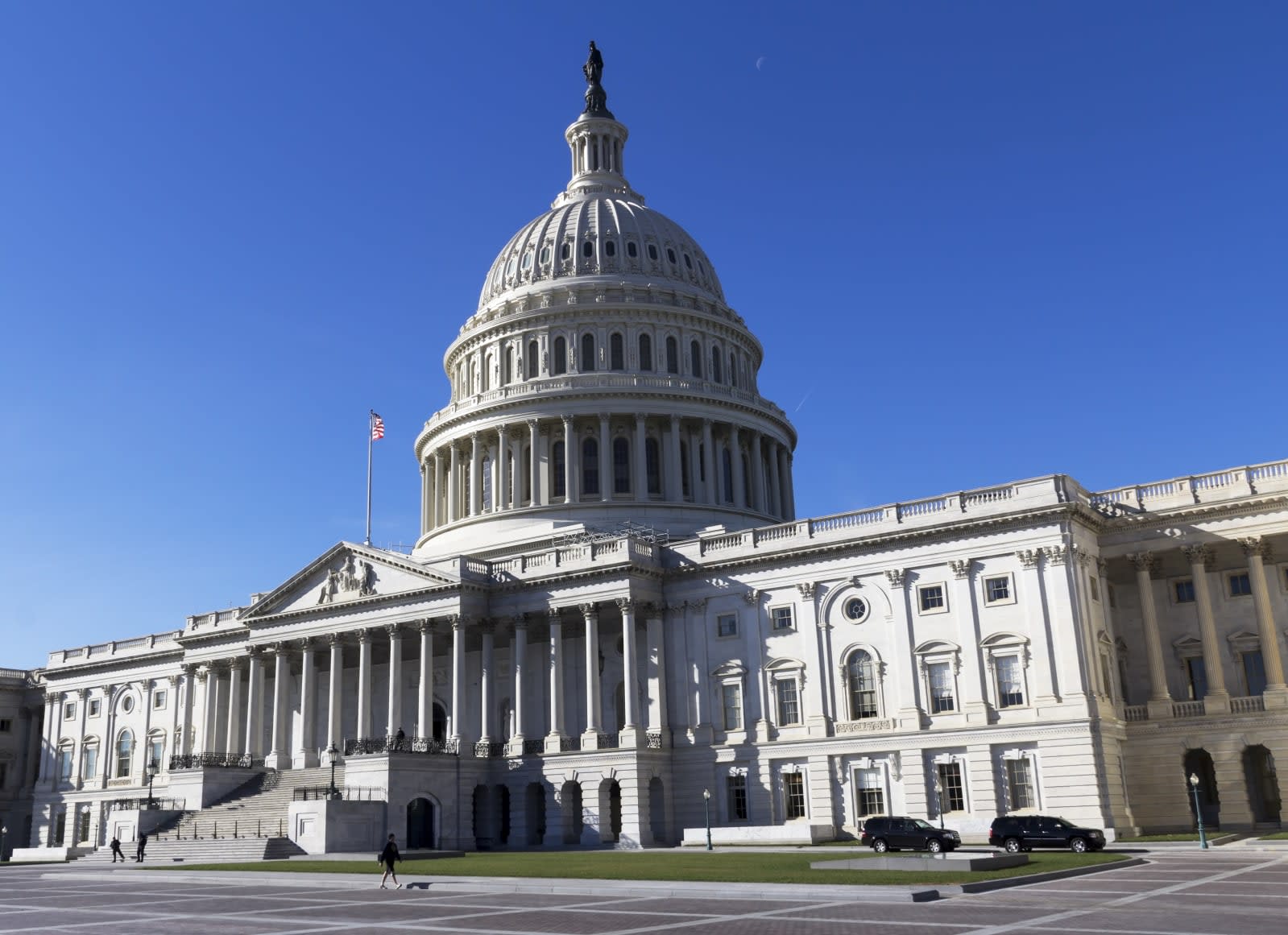 Though a number of US senators have been seeking to block President Trump's deal with ZTE that lets the Chinese firm circumvent sanctions put into place by US officials earlier this year, they have now backed off on that effort. In June, the Senate passed a version of the National Defense Authorization Act that reinstated sanctions against ZTE and would effectively nullify the president's and Commerce Department's deal with the firm. However, the House of Representatives passed a version of the bill without such language and the two chambers have been working on a compromise bill that marries each of their versions. Senators have now decided to abandon the ZTE sanctions in exchange for more oversight for the Committee on Foreign Investment in the US (CFIUS).

Earlier this year, the US banned ZTE from working with US companies after the firm shipped US-made parts to Iran and North Korea and then lied about giving executives involved in the deals large bonuses. But in June, the Commerce Department announced that it and the Trump administration had come to an agreement with ZTE and sanctions would be lifted as long as the company paid a $1 billion penalty, put $400 million in escrow, installed new directors and embedded a US-selected corporate monitor.

US lawmakers, however, weren't satisfied with the deal and Senator John Cornyn (R-TX) told the Wall Street Journal last month, "China is using its telecommunications companies as means to conduct espionage. We need to solve the larger puzzle of trade and national security in addition to the enforcement action for the violation of sanctions." The Senate later voted 85 to 10 to reinstate sanctions. But while lawmakers have debated how to deal with ZTE, the company has been working to comply with Trump's deal. It replaced its CEO and other executives, installed a new board of directors, signed an escrow agreement with the Commerce Department, paid its fine and installed a US-chosen monitor. Because ZTE has now completed all requirements, the Commerce Department officially lifted the ban last week.

In exchange for backing off on the ZTE sanctions, lawmakers agreed to give CFIUS more authority over deals between foreign investors and US businesses. The committee reviews foreign investments in US companies, gauging whether they represent a threat to national security, and can advise the president to block deals whenever they're found to pose a threat. It argued against the takeover of Qualcomm by Broadcom earlier this year. The language included in the National Defense Authorization Act will give CFIUS the ability to intervene in more cases than it can now.

But some Senators aren't pleased. Chuck Schumer (D-NY) said the backtrack on ZTE is an example of the president "being weak in the face of another nation's leader while the GOP just follows along." And Senator Marco Rubio (R-FL), who was a proponent of ZTE sanctions, tweeted that the deal was a "#BadTradeoff."

The admin's backtrack on ZTE is another example of @POTUS being weak in the face of another nation's leader while the GOP just follows along. @realDonaldTrump has once again broken his core promise to be tough on China simply to please President Xi & he got nothing in return.

This deal on #CFIUS is good news. The bad news? They had to cave on #ZTE in order to get it. So chances that a #China controlled telecomm will not just stay in business, but do so here inside the U.S. sadly just went up. #BadTradeoff https://t.co/Bjew7KLaex

In this article: business, cfius, CommerceDepartment, DonaldTrump, gear, HouseOfRepresentatives, mobile, politics, sanctions, senate, zte
All products recommended by Engadget are selected by our editorial team, independent of our parent company. Some of our stories include affiliate links. If you buy something through one of these links, we may earn an affiliate commission.