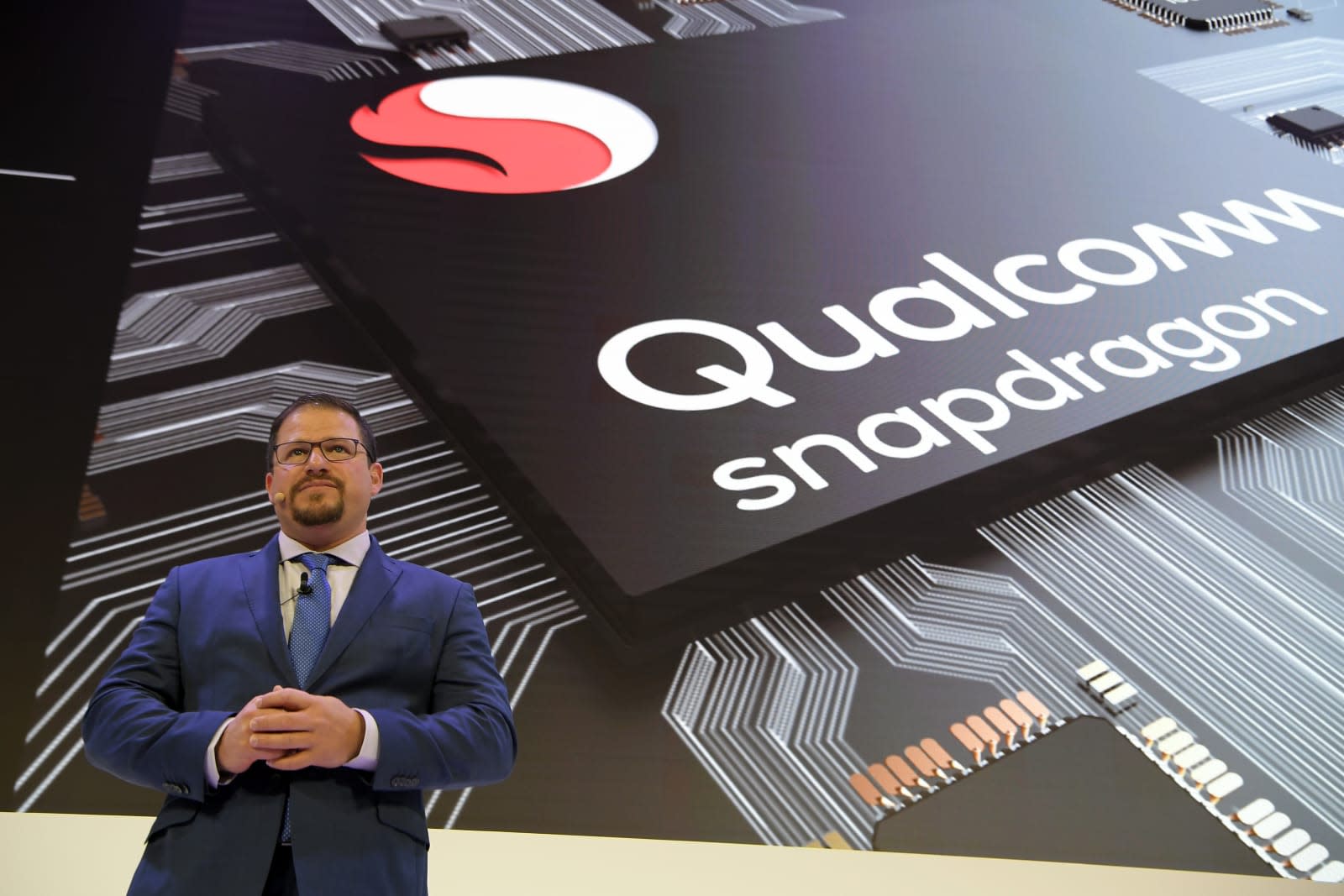 Broadcom's hopes of acquiring Qualcomm might have been quashed for good. President Trump has issued an order blocking Broadcom's proposed takeover and anything "substantially equivalent" to it over concerns that it might "impair the national security" of the country. The order also disqualifies all 15 of Broadcom's proposed directors for Qualcomm. The move follows a letter from the Committee on Foreign Investment in the US warning the companies that it believed the takeover would pose too great a security risk.

If Broadcom bought Qualcomm, CFIUS argued, it would likely cut costs at the American company and weaken its ability to compete against Chinese rivals like Huawei. That, in turn, would let China dominate 5G wireless and leave Americans vulnerable. CFIUS also said that Broadcom defied an interim order requiring that it give a panel 5 business days' notice before it took steps to officially relocate to the US.

We've asked both Broadcom and Qualcomm for comment, although Broadcom had previously said it was in "full compliance" with the temporary order.

To put it mildly, things aren't looking good for Broadcom. There was a chance it could have escaped CFIUS' scrutiny by claiming that the takeover fell outside of its jurisdiction, but that opportunity is gone now -- as long as Trump's order holds, the deal is off. While Qualcomm isn't likely to complain much given that it repeatedly rejected Broadcom's bids as undervalued, Broadcom now faces the prospect of having to either look at another acquisition target or accept that it will have to tackle 5G by itself.

Update: Not surprisingly, Broadcom said it's "reviewing" the order and "strongly disagrees" that its would-be acquisition poses national security risks. Qualcomm noted that it received the Order, and said it will reconvene its annual stockholders meeting on March 23rd.

In this article: acquisition, broadcom, cfius, donaldtrump, gear, mobile, politics, qualcomm, trump, whitehouse
All products recommended by Engadget are selected by our editorial team, independent of our parent company. Some of our stories include affiliate links. If you buy something through one of these links, we may earn an affiliate commission.