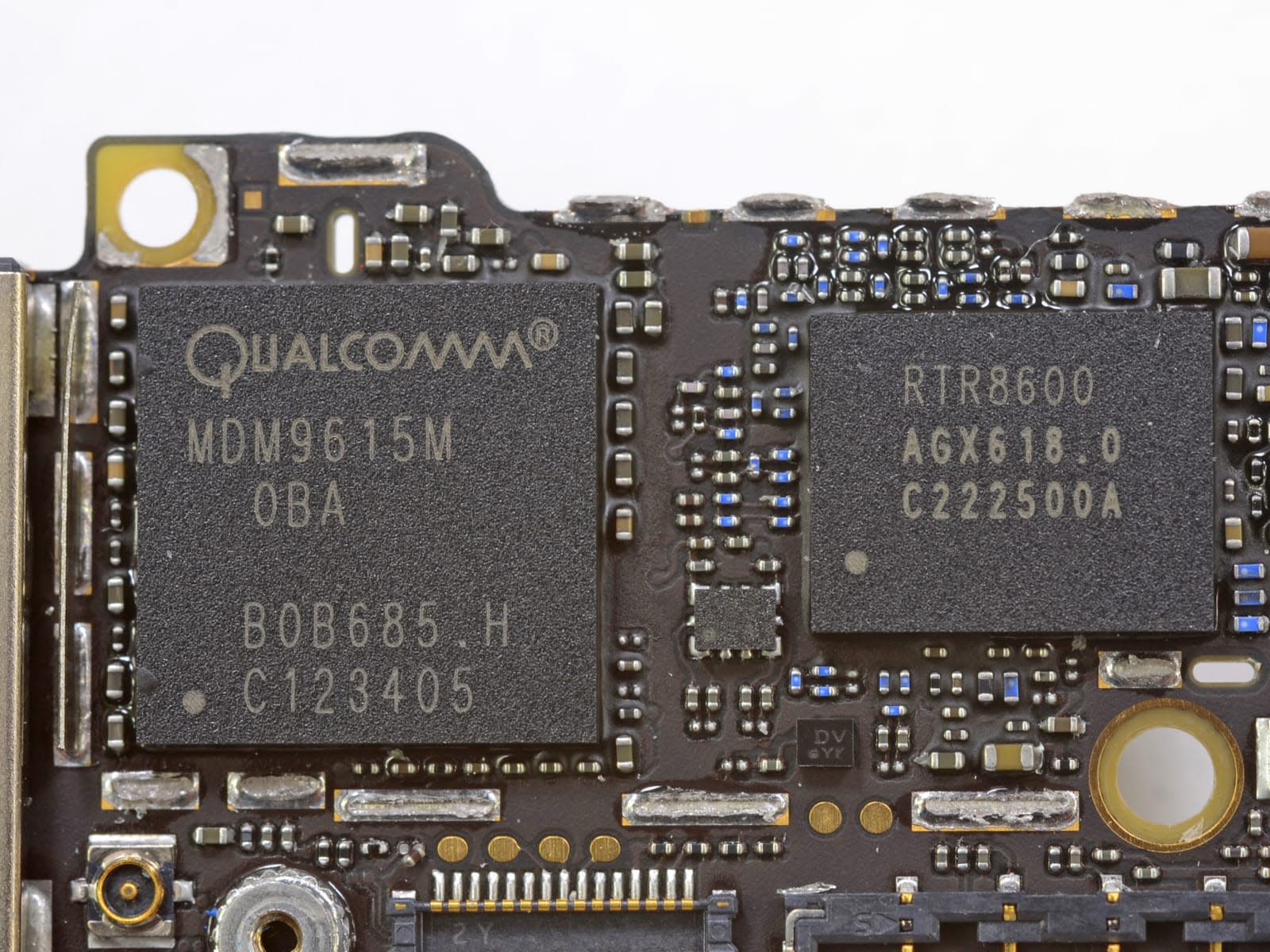 Qualcomm and Broadcom, the world's two largest chipmakers, have been in a will-they/won't-they dance for quite a while now in regards to a merger. Today, the companies made dueling announcements: Qualcomm brought in Jeffrey Henderson as an independent board chairman, while Broadcom sent Congress a letter proclaiming a possible hostile takeover isn't a threat to US national security.

The Qualcomm news is significant because it signals that the company's board is trying to make an independent decision in regard to the merger. While Henderson has been on Qualcomm's board since 2016, he's not tied to the company and can steer decision making in the direction that's the best interest of Qualcomm and its shareholders.

Meanwhile, Broadcom is in defensive mode with its letter to Congress outlining why its proposed $117 billion acquisition of Qualcomm would be a good thing. According to The Wall Street Journal, Broadcom promised not to sell "any critical national security assets to any foreign companies," which is probably a good thing.

The main issue that has long been in the way of the Broadcom-Qualcomm merger is pricing. The Qualcomm board believes that Broadcom's offer of $79 per share severely undervalues the the company. It remains to be seen whether any movement will be made on this front.

In this article: broadcom, business, gear, qualcomm
All products recommended by Engadget are selected by our editorial team, independent of our parent company. Some of our stories include affiliate links. If you buy something through one of these links, we may earn an affiliate commission.