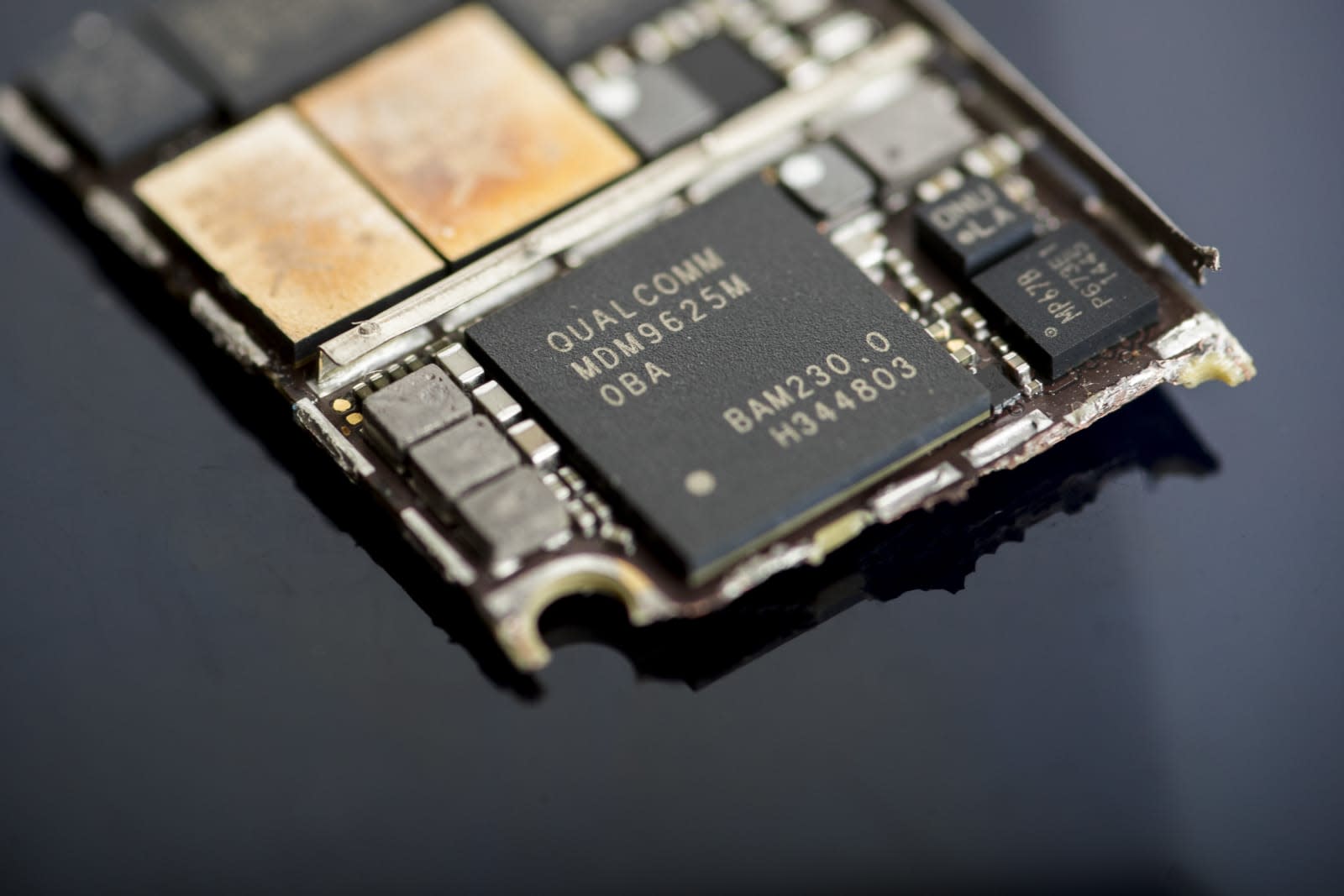 Qualcomm has long rebuffed a merger with rival chipmaker Broadcom, but now it looks like the two companies may be closer to a deal. Today, Qualcomm's Chairman of the Board Paul E. Jacobs sent a letter to Broadcom's CEO, Hock Tan. In it, Jacobs outlined that the bulk of Qualcomm's issues have been addressed, but the companies are still too far apart on pricing. Broadcom's current offer is $79 per share (it was previously $82 per share), but Qualcomm's board believes that severely undervalues the company.

If the two companies can come to an agreement on price per share, then Broadcom's takeover of Qualcomm looks like it could actually happen. Qualcomm's shares have been lagging behind Broadcom's for years, and Broadcom has expressed interest in its rival for some time. Not to mention that Qualcomm's shareholders are fatigued with its patent licensing business, which has provoked the ire of companies like Apple. The company hasn't shown a lot of interest in investor returns.

That's not to say it would be a done deal if the two companies come to a pricing agreement, though. The merger of these two large chipmakers would definitely attract the interest of regulators, and those discussions could drag on for quite a while. And beyond antitrust implications, the potential deal could have a huge impact on the consumer landscape for chips. It will be interesting to see what happens.

In this article: broadcom, business, gear, qualcomm
All products recommended by Engadget are selected by our editorial team, independent of our parent company. Some of our stories include affiliate links. If you buy something through one of these links, we may earn an affiliate commission.