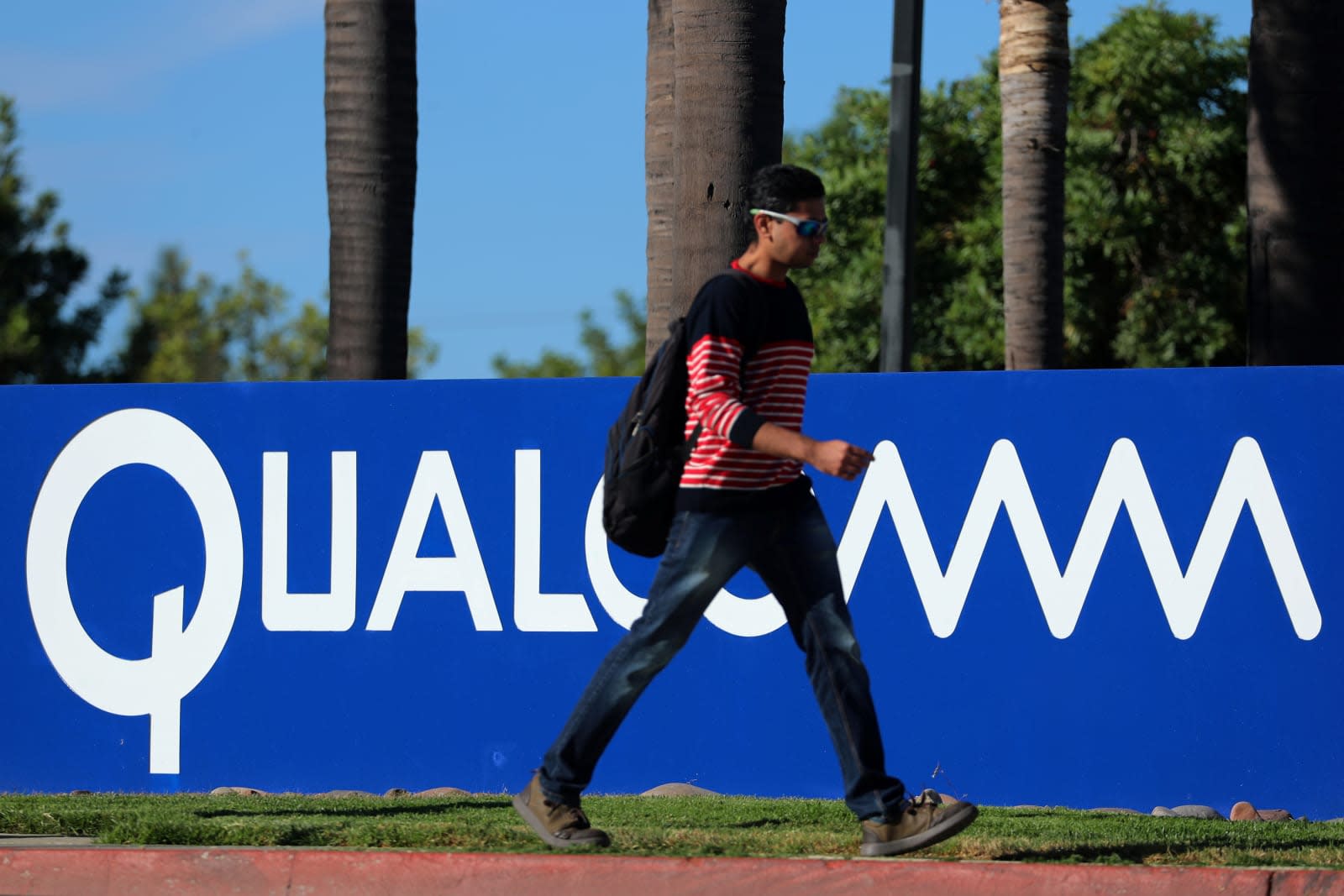 Broadcom clearly isn't taking Qualcomm's "no" for an answer. Reuters sources have claimed that the wireless chip giant is about to raise its takeover bid for Qualcomm from $70 per share to between $80 and $82 per share -- a huge increase for a deal that would have already set records. It would also include a "higher-than-usual" breakup fee in case regulators put the kibosh on the merger. While details are reportedly in flux, Broadcom would announce the sweeter offer on February 5th.

Neither company has commented so far.

This might work. Qualcomm originally rebuffed Broadcom because its first offer "significantly undervalues" a company that's considered a cornerstone of the cellular world. At the same time, this wouldn't address all of Qualcomm's gripes. Broadcom has sworn that it could wrap up a deal within a year, but Qualcomm has said it would more likely take 18 months and could easily run into trouble. A unified company would dominate many aspects of the wireless world, from chipsets to telecom infrastructure -- officials may worry that they could enable a monopoly.

Broadcom may keep trying even if this next bid doesn't fly. The firm is determined to expand its 5G repertoire, and there are few more tempting targets than Qualcomm, for whom 5G is everything in the near future. The question is whether or not Broadcom can afford to make an offer Qualcomm would take. It knows it's vital to the wireless industry, and it might not want to give up its independence unless there's a bid that's just too good to ignore.

Update: It's official -- Broadcom has made a new offer of $82 per share ($60 in cash, $22 in stock). Qualcomm won't comment until it has finished reviewing the proposal, so we won't know what it thinks for a little while.

In this article: acquisition, broadcom, gear, mobile, qualcomm, takeover, wireless
All products recommended by Engadget are selected by our editorial team, independent of our parent company. Some of our stories include affiliate links. If you buy something through one of these links, we may earn an affiliate commission.