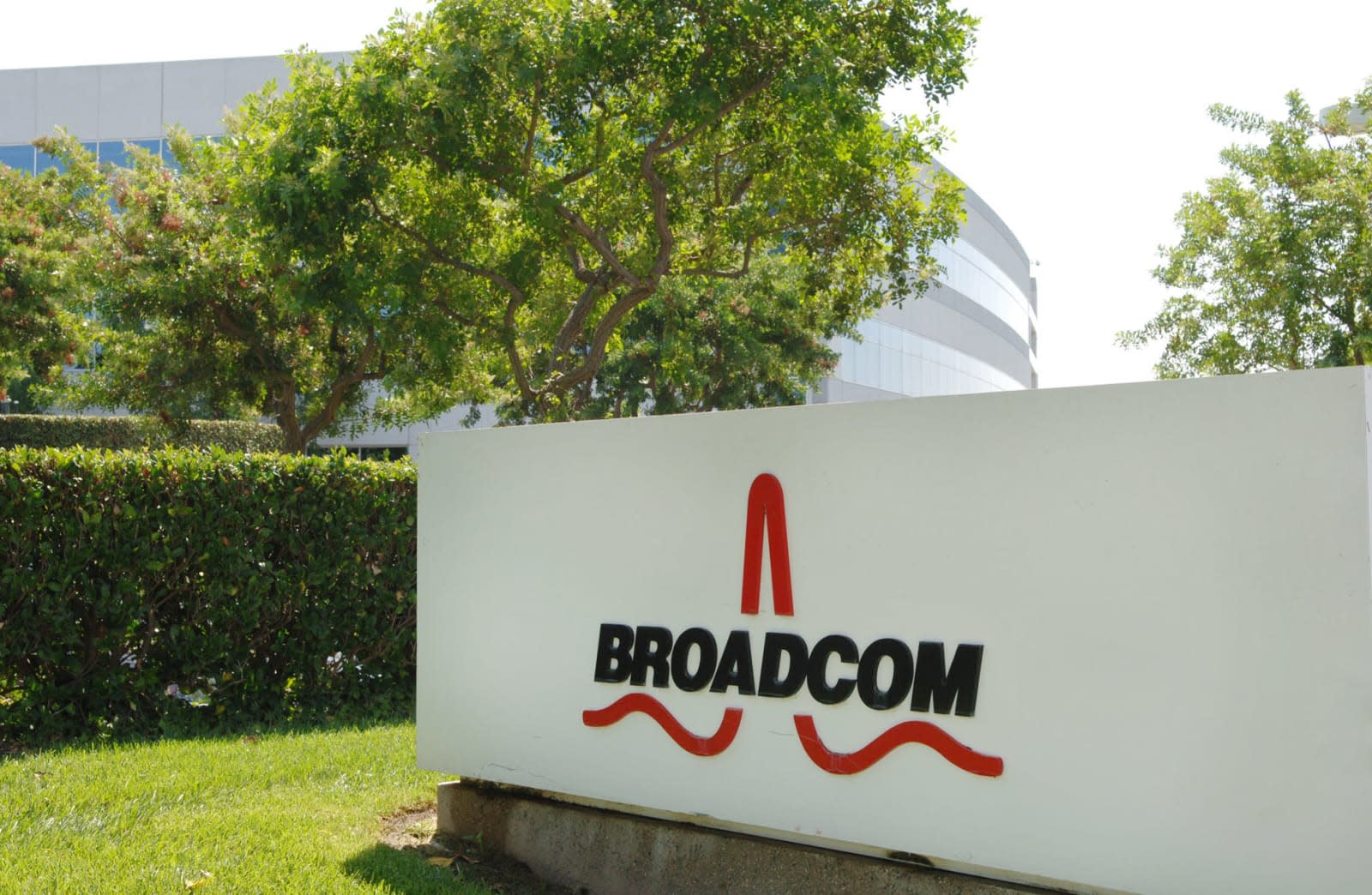 Last week, wireless chip manufacturer Broadcom made a $130 billion bid to buy out rival Qualcomm. The unsolicited proposal was expected to be rejected by Qualcomm, and as of this morning, it has been. The company's board of directors unanimously voted against Broadcom's bid saying that it undervalued Qualcomm.

"It is the board's unanimous belief that Broadcom's proposal significantly undervalues Qualcomm relative to the company's leadership position in mobile technology and our future growth prospects," Paul Jacobs, Qualcomm's chairman of the board, said in a statement. Qualcomm CEO Steve Mollenkopf added that the company's technology -- its 5G tech in particular -- puts it in a position to generate additional value for stockholders beyond what Broadcom's bid suggests, and Qualcomm's director, Tom Horton said, "We are highly confident that the strategy Steve and his team are executing on provides far superior value to Qualcomm shareholders than the proposed offer."

This is unlikely to be the end of the attempted takeover, however. Sources told Reuters that prior to Qualcomm's official rejection, Broadcom was already considering a larger bid. It was also exploring the possibility of putting the decision in the shareholders' hands by nominating individuals to Qualcomm's board who would engage with negotiation talks. If shareholders are more open to the buyout than the current board is, they would then have the option of voting in new members who are more supportive of the deal.

In this article: 5g, acquisition, broadcom, business, buyout, gadgetry, gadgets, gear, mobile, qualcomm, takeover
All products recommended by Engadget are selected by our editorial team, independent of our parent company. Some of our stories include affiliate links. If you buy something through one of these links, we may earn an affiliate commission.