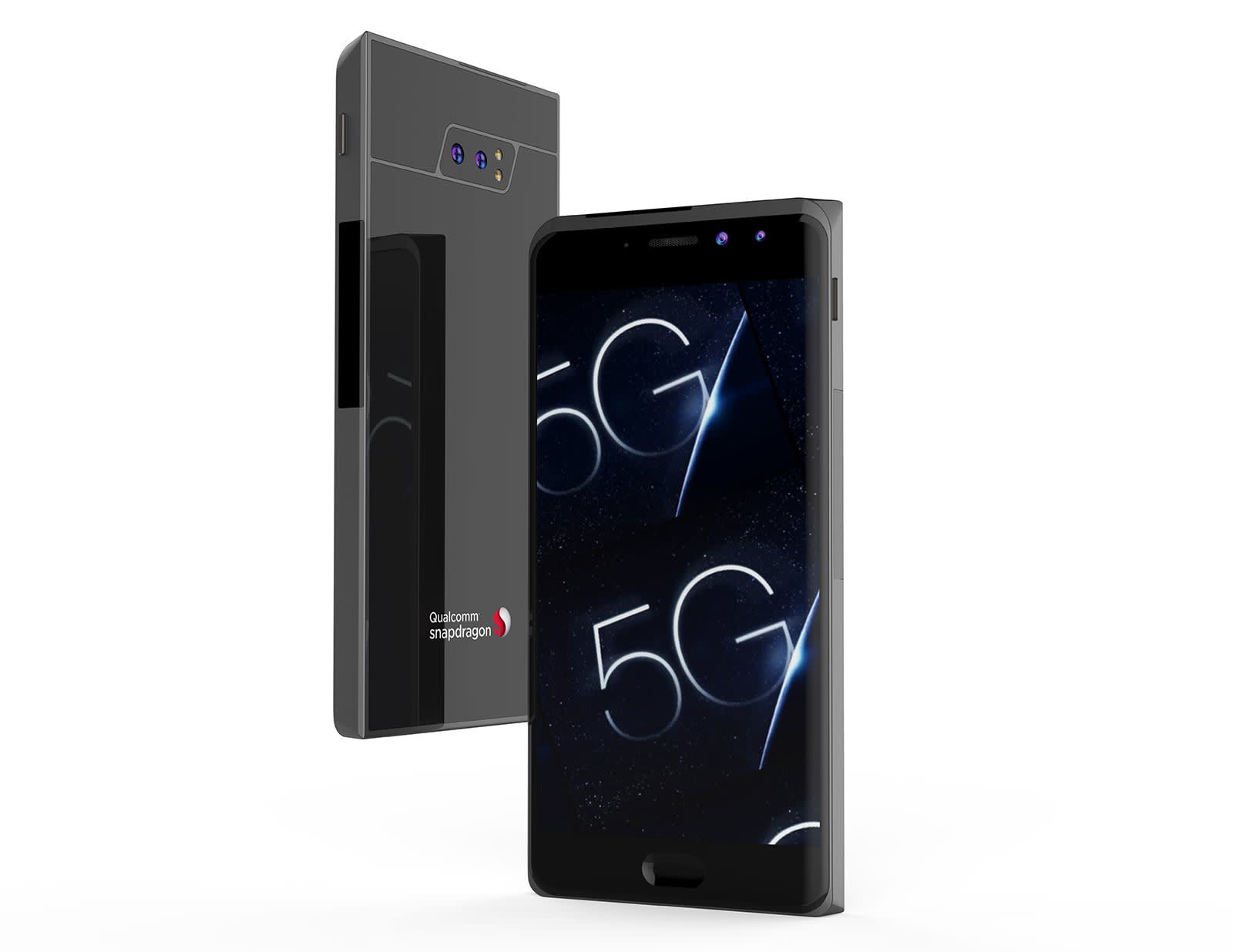 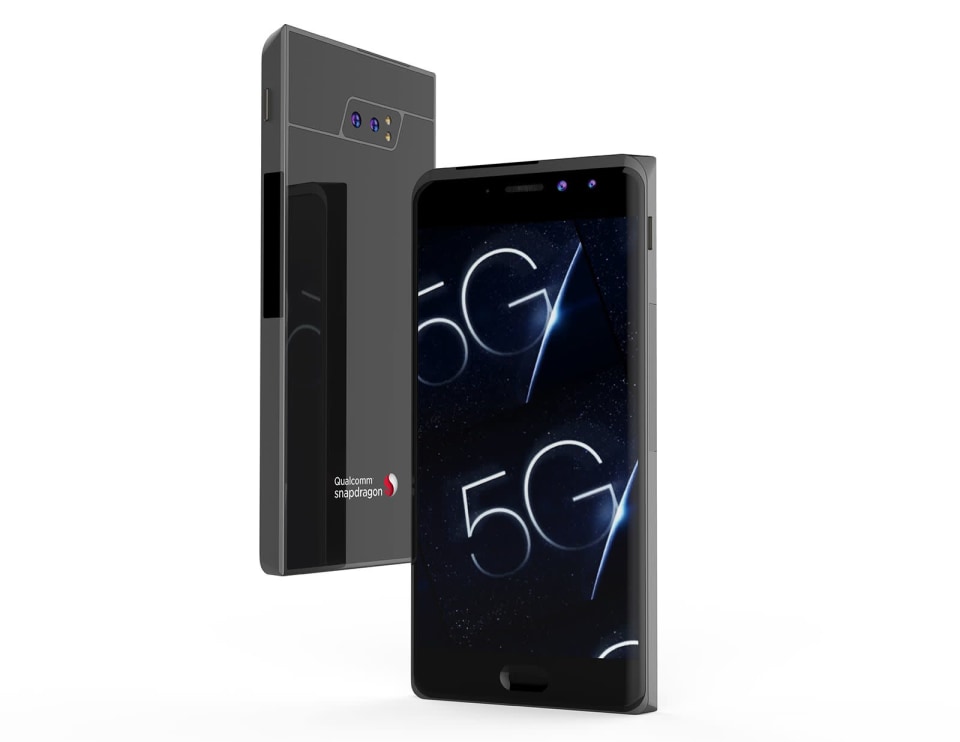 A year after Qualcomm introduced its first 5G modem, the Snapdragon X50, the company is making another next-generation mobile push. Qualcomm announced today that it's made the first 5G data connection using the X50, which reached gigabit speeds using the 28 GHz millimeter wave spectrum. Additionally, the company is also debuting its first 5G smartphone reference design, which will help guide phone makers as they start working on next year's devices.

While the 5G data connection news doesn't sound very exciting on its own, it's a sign that Qualcomm's technology is closer to something that consumers can actually use. It's also developed a tiny millimeter wave antenna module (above), which is the size of a nickel -- significantly smaller than competing designs. The company claimed the X50 could see speeds up to 5Gbps last year, but those speeds are far from what we'll initially see with 5G deployments. Gigabit is more feasible to begin with, especially since that's just the next step beyond what we're seeing with gigabit LTE (which actually get between 100 Mbps and 300 Mbps speeds in real world performance). 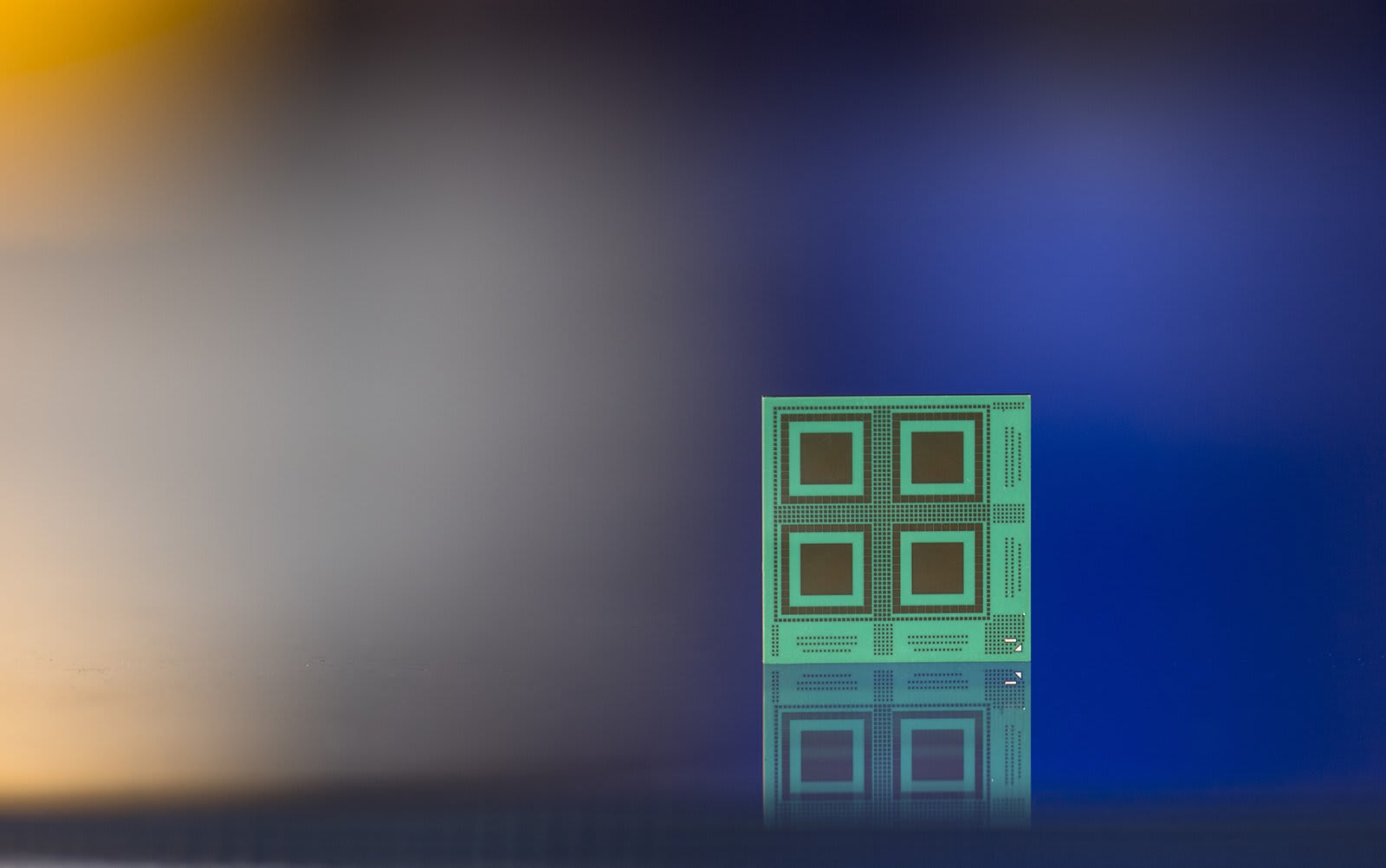 According to Qualcomm reps, the 5G specification could be completed much sooner than we think. The first version will likely be finished by this December, and the company expects 5G phones to reach consumers in the first half of 2019. That's a full year later than Qualcomm was expecting last October, but it seems much more realistic. 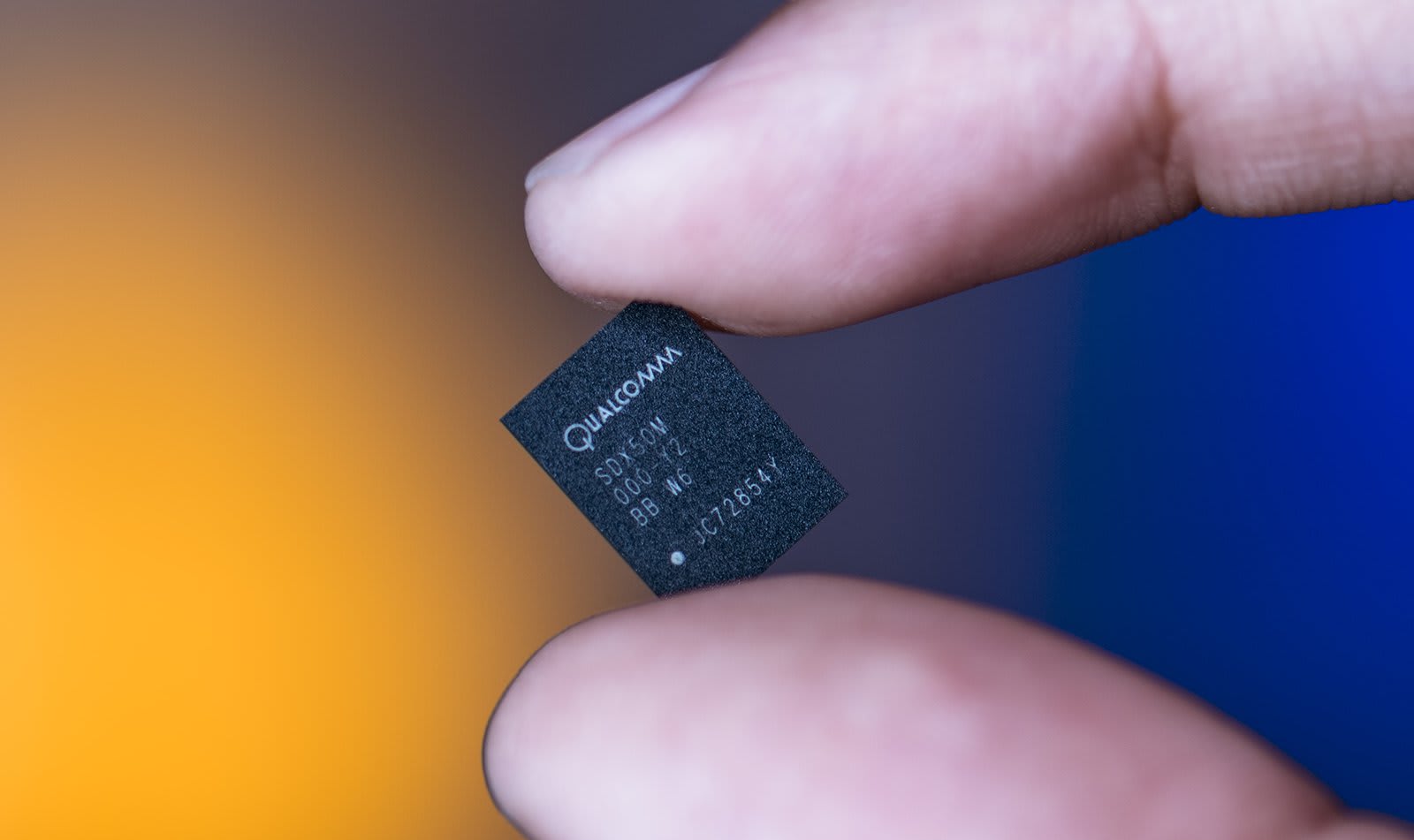 As for its 5G reference device, it's the first proof we've seen that the X50 chip can fit inside a smartphone. Don't judge its looks too harshly, though. Reference designs aren't usually very pretty -- they're more of a testbed for how other companies can deploy Qualcomm's technology.

In this article: 5G, gadgetry, gadgets, gear, mobile, Qualcomm, X50
All products recommended by Engadget are selected by our editorial team, independent of our parent company. Some of our stories include affiliate links. If you buy something through one of these links, we may earn an affiliate commission.