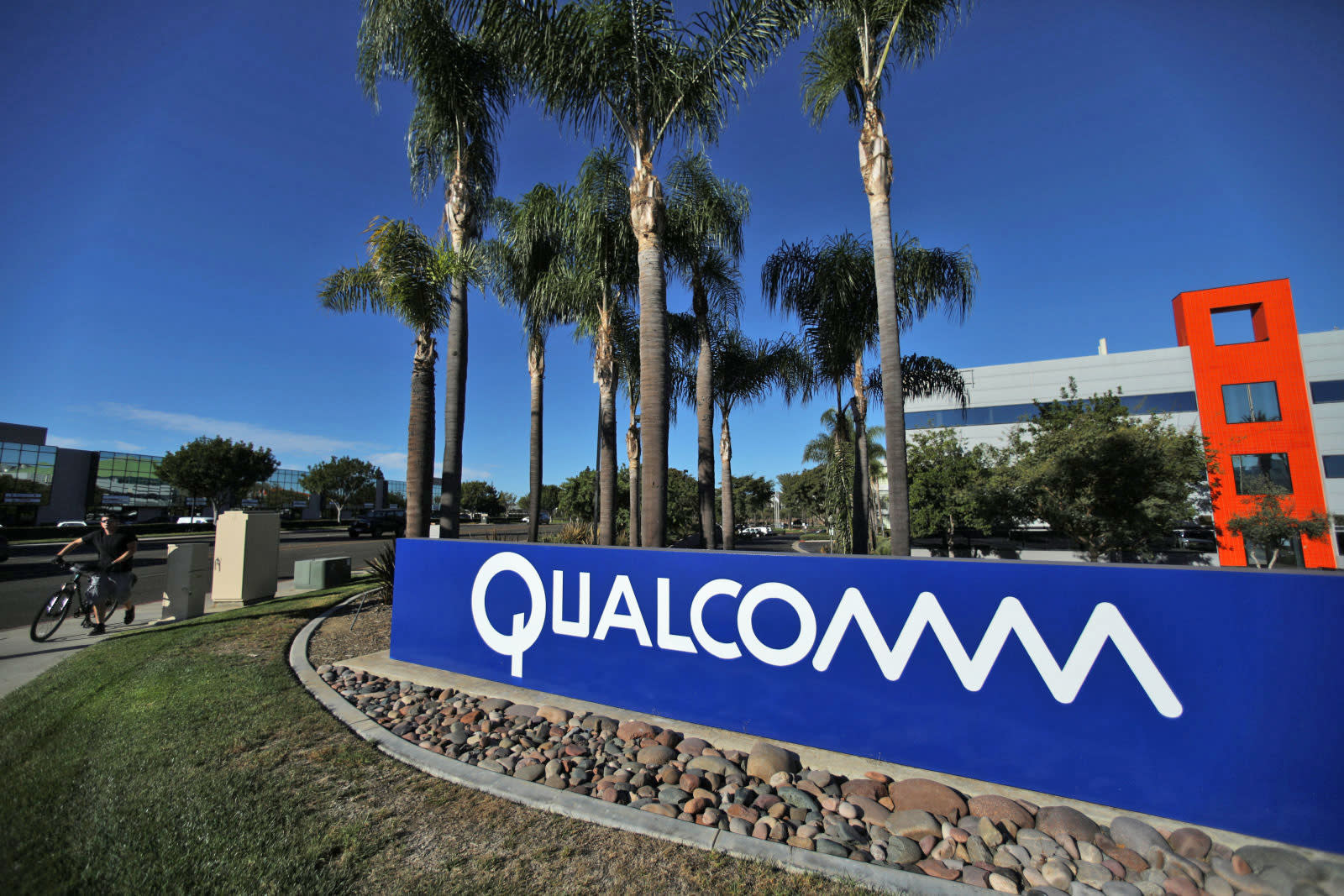 Broadcom will have to try again in its bid to take over Qualcomm. The Snapdragon chip-maker has rejected a revised proposal to buy all of its outstanding shares, stating that it "materially undervalues Qualcomm and falls well short of the firm regulatory commitment the Board would demand given the significant downside risk of a failed transaction." As a refresher, Broadcom had originally offered to pay $130 billion to acquire all of Qualcomm back in November. That sum was rejected, so Broadcom followed up this month with a revised proposal that valued Qualcomm's shares at $82 each.

Clearly, Qualcomm's board of directors don't think this is enough. In its statement confirming the second rejection, Qualcomm "offered to meet with Broadcom to see if it can address the serious deficiencies in value and certainty in its proposal."

In a letter published with the statement, Qualcomm wants Broadcom to answer a few pertinent questions, including the following:

It appears from the first question that Qualcomm thinks Broadcom is lowballing. As for what "actions are necessary to ensure the proposed transaction closes," which appear to be related to "significant regulatory hurdles". In the letter, Qualcomm said it's "indisputable that if Qualcomm entered into a merger agreement and, after an extended regulatory review period the transaction did not close, Qualcomm would be enormously and irreparably damaged." Because of that, Qualcomm wants Broadcom to be extremely clear and specific about how far it would go, so that it can "properly evaluate the risk to Qualcomm's shareholders."

It's obvious that these two have a lot to discuss before any progress can be made. If this meeting does happen and the two parties can agree on a price, then perhaps third time may be the charm.

In this article: broadcom, chip, gadgetry, gadgets, gear, qualcomm
All products recommended by Engadget are selected by our editorial team, independent of our parent company. Some of our stories include affiliate links. If you buy something through one of these links, we may earn an affiliate commission.