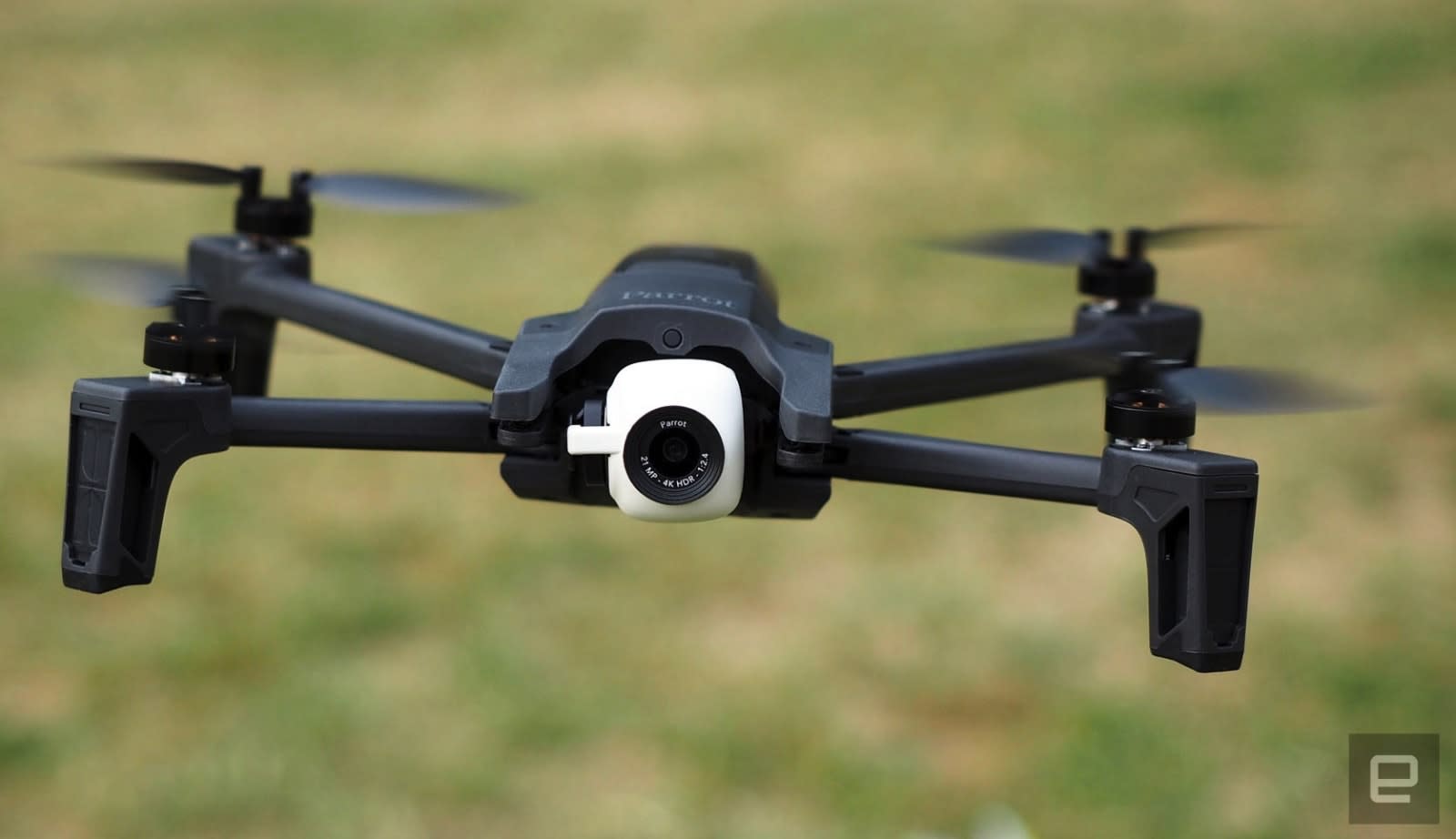 Drone company Parrot, maker of the Anafi 4K folding drone, is reportedly leaving the mini-drone market. This week, Wirecutter confirmed that Parrot is retiring its Mambo and Swing drones, and supposedly, websites like Amazon have been slowly running out of stock.

.@wirecutter got official confirmation today that @Parrot is indeed pulling out of the mini drone market. Websites like Amazon have slowly been running out of stock. We'll be retiring the Mambo and Swing as our top picks and testing new drones soon. https://t.co/WbvyIxs3Fj

Parrot will continue to sell its Anafi line, but it's likely the company will market the drones for commercial use. The news isn't exactly surprise. When Parrot laid off 290 employees a couple years ago, it said lackluster consumer drone sales were to blame. While the hobby drone market is growing, the FAA recently predicted that the commercial drone market could triple in size by 2023. It appears Parrot wants to focus its energy on that growth.

Update 7/22/19 8:45AM ET: The story previously stated that Parrot is cutting ties with the consumer drone business. While Parrot will focus on commercial drones, it does still plan to sell consumer drones as well.

In this article: anafi, business, Commercial Drones, consumer, drones, gadgetry, gadgets, gear, mambo, parrot, retiring, swing, thebuyersguide
All products recommended by Engadget are selected by our editorial team, independent of our parent company. Some of our stories include affiliate links. If you buy something through one of these links, we may earn an affiliate commission.