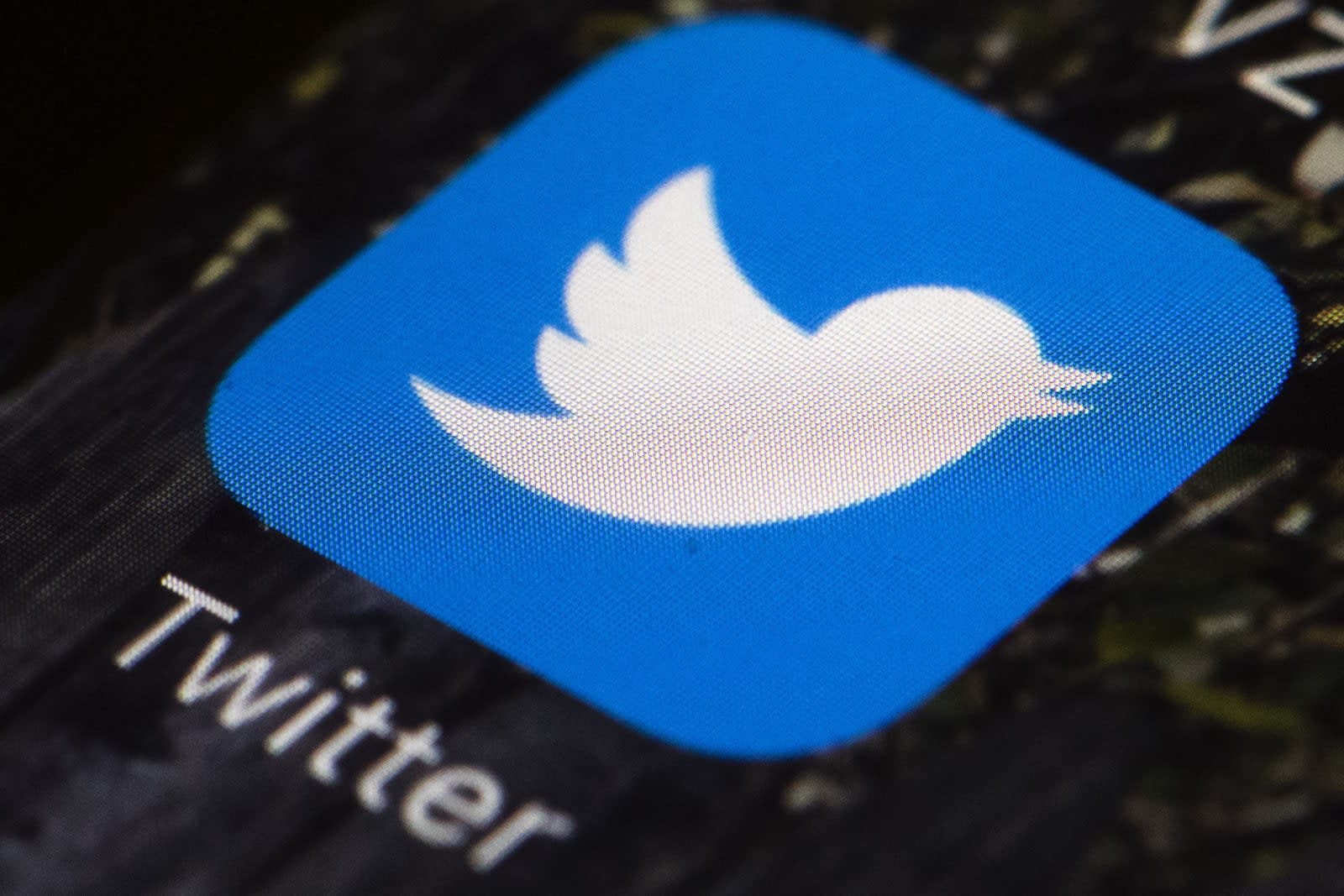 Twitter will soon do a better job of explaining missing tweets in your conversations. The social network is adding context to "this tweet is unavailable" notices in conversation threads to help explain just why a given post isn't readable. While Twitter didn't provide examples of the specific notices, it said that these tweets have usually been deleted, are marked as protected, or are linked to keywords the user has muted.

You can expect the change to take effect within a "few weeks."

The move is ultimately an extension of Twitter's process for adding context to individually deleted tweets, and achieves the same goals. This helps inexperienced users understand why a tweet might vanish, and helps defend the company. It can indicate that a user was responsible for removing a tweet instead of weathering accusations that it pulled the post itself.

We're fixing the issue where you see so many "This Tweet is unavailable" notices in conversations. This is usually due to deleted or protected Tweets, or muted keywords.

In a few weeks, you'll start seeing more context on each notice to help explain why Tweets are unavailable. https://t.co/0iW8Eclwvg

In this article: gear, internet, social network, social networking, twitter
All products recommended by Engadget are selected by our editorial team, independent of our parent company. Some of our stories include affiliate links. If you buy something through one of these links, we may earn an affiliate commission.