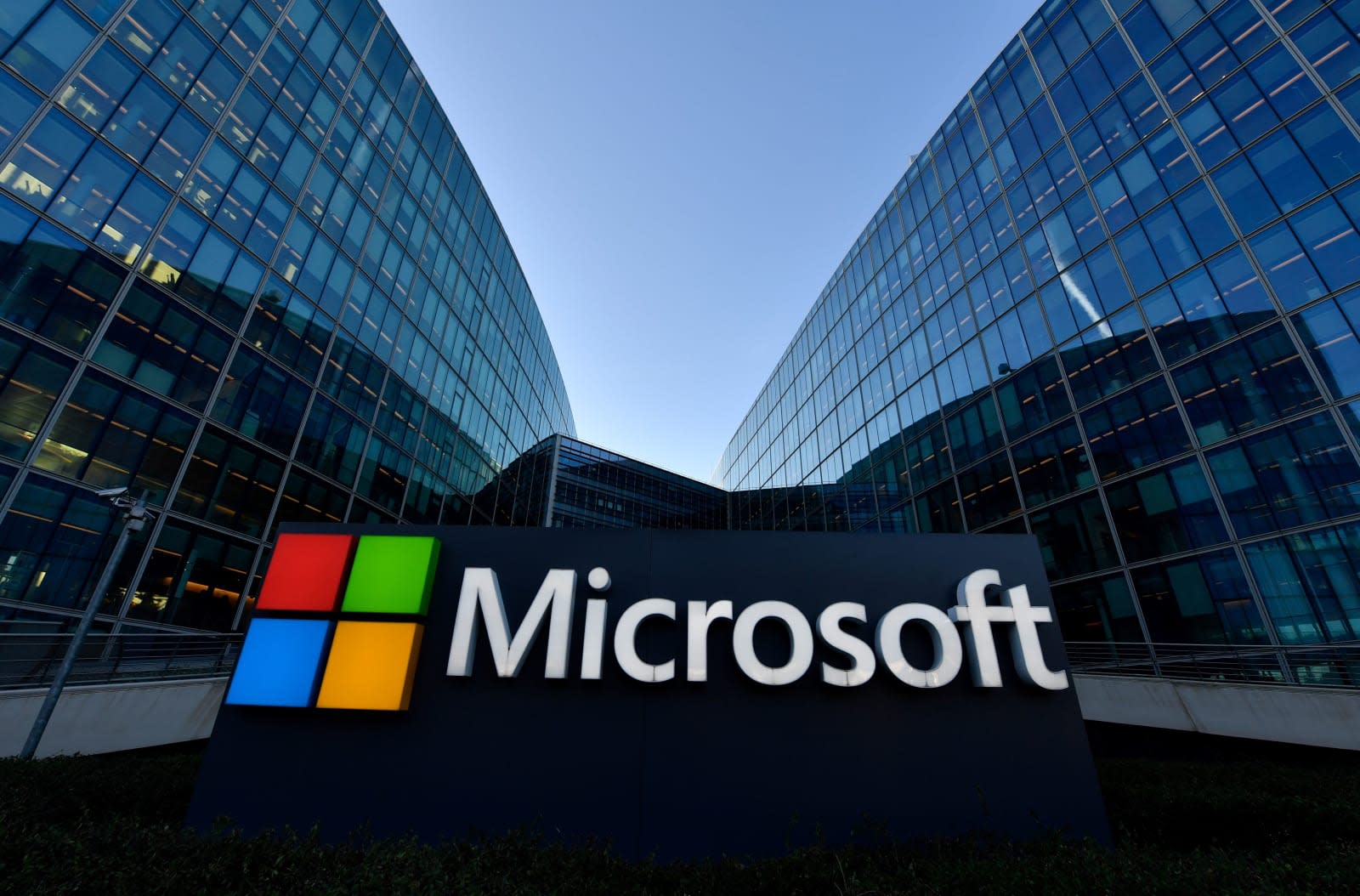 Microsoft is on the hook at home for alleged crimes abroad. The company has agreed to pay about $25 million in settlements with both the Justice Department and SEC over charges that its Hungary subsidiary violated the Foreign Corrupt Practices Act. The division allegedly discounted prices for its resellers and distributors between 2013 and 2015, using the increased profit margins to fund bribes for government officials and clinch lucrative software deals with Microsoft.

The SEC also determined that Microsoft's Saudi Arabian and Thai subsidiaries offered "improper travel and gifts" (read: more bribes) to officials and staff at non-government customers. The Turkish unit provided an "excessive discount" to a third party without any signs of services being offered, although US regulators stopped short of alleging bribery.

In a message to staff, Microsoft president Brad Smith said the company fired the offending employees over three years ago and severed relations with four resellers. It accordingly improved its anti-corruption efforts, including transparency for public sector discounts and using AI to flag potentially illegal sales. The company had to put up a fight, though -- it faced lawsuits from resellers upset at the lost business. Microsoft eventually prevaliled, though, and said it was important to "cut all ties" with any company involved in the behavior.

This isn't the first time a huge American tech company has been involved in European bribery allegations. HP staff were accused in 2012 of bribing Russian officials to land a computer contract. It's still a relatively rare incident, though, and a headache for a company that was supposed to have left its legal troubles in the past.

In this article: bribery, business, corruption, crime, department of justice, doj, fcpa, gear, hungary, microsoft, politics, sec
All products recommended by Engadget are selected by our editorial team, independent of our parent company. Some of our stories include affiliate links. If you buy something through one of these links, we may earn an affiliate commission.