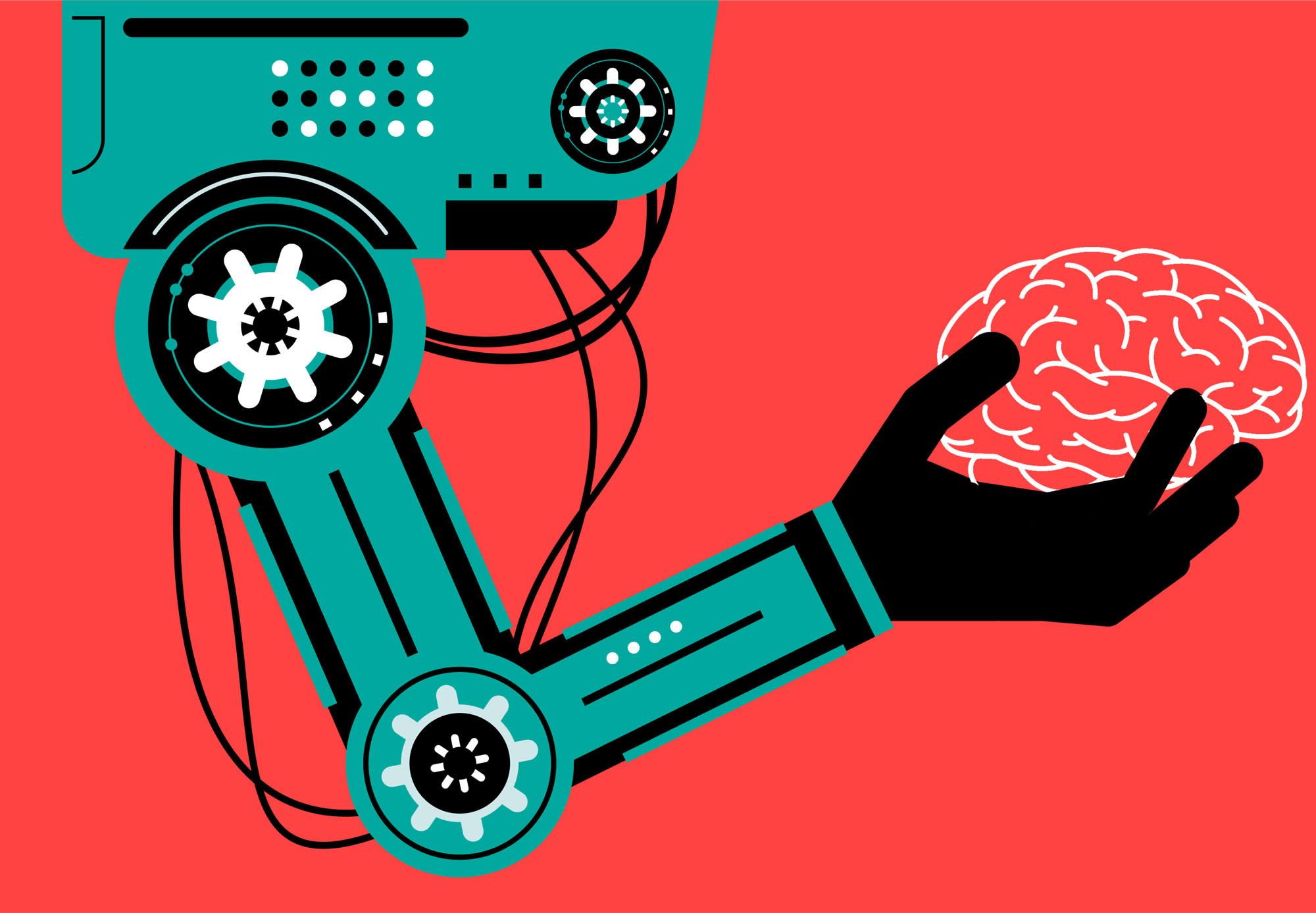 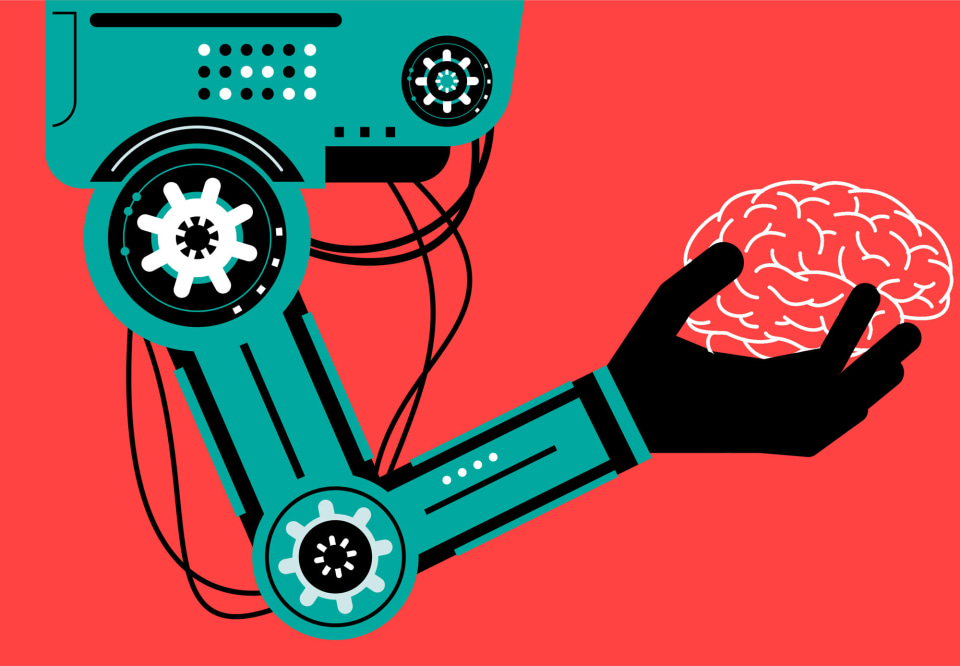 A robotic arm smoothly traces the movements of a cursor on a computer screen, controlled by the brain activity of a person sitting close by who stares straight ahead. The person wears a cap covered in electrodes.

This "mind-controlled" robot limb is being manipulated by a brain-computer interface (BCI), which provides a direct link between the neural information of a brain that's wired to an electroencephalography (EEG) device and an external object.

This cutting-edge research is being spearheaded by scientists at Carnegie Mellon University. Down the line, this work might lead to technology that could make day-to-day life easier for people who suffer from paralysis or who live with movement disorders.

This project is significant because BCIs that operate robotic devices like this typically use signals from brain implants. Lead researcher Bin He, department head of biomedical engineering at Carnegie Mellon University, told Engadget this is the first time a noninvasive BCI has successfully directed a robotic arm to track a cursor in a smooth, continuous movement.

He said past efforts to control a robotic arm with a BCI were all about "discrete movements," such as reaching out to an object, grasping it and jerkily guiding it to another position. The fact that this arm could move in relatively fluid motions has big implications.

The ultimate goal is to design a fully mind-controlled prosthetic limb that operates in continuous movement for "naturalistic tasks" like opening doors or grabbing food on a hard-to-reach kitchen shelf, he added.

The fact that this BCI is noninvasive is key. The implants that have been the norm need a significant amount of surgical expertise to connect to the human brain and can be both costly and highly dangerous. As a result, these procedures have been performed in a very small number of cases. This new research shows that BCIs that transmit brain signals remotely without implants can be as strong and as effective as those that require invasive procedures.

Paul Marasco, associate staff at Cleveland Clinic's Lerner Research Institute, told Engadget that this kind of technology could be life-changing for people who primarily use wheelchairs to move from place to place.

"A noninvasive way to control prosthetic limbs from brain signals without the need for implanted communication would be very helpful," said Marasco, who is not affiliated with this research. "People do not typically want to risk a brain implant to control a prosthetic."

Bin He, who collaborated with University of Minnesota researchers on this project, added that as it's developed further, this technology could give offer "more opportunities for meaningful interactions with other people" and allow them to gain more self-sufficiency.

One of Marasco's colleagues, Dawn M. Taylor, associate staff at the department of neuroscience at Cleveland Clinic, said there's a lot of therapeutic potential in giving people who have motor disabilities the chance to control devices like an assistive robot. Having the opportunity to interact with these robotics can keep people mentally and physically engaged -- bringing more activity and stimulation to the day of someone who isn't always able to move around with ease.

"There are a variety of simple and robust noninvasive ways for people to control one- or two-dimensional movements of a device besides EEGs, like head-tilt sensors, voice commands, eye trackers, sensors that convert retained-muscle activity into a directional command," Taylor, who is also not part of this research, told Engadget.

Taylor sees this kind of technology as more of a "temporary therapy" that could be used for people who have suffered strokes or other neurological injuries.

She added that after someone suffers a stroke, neurologists aim to engage and retrain the person's remaining brain circuits to improve control over bodily movements. She said the EEGs can be combined with other rehabilitation therapies, "like neuromuscular stimulation or exoskeletons that generate motion in the paralyzed limb."

She explained, "By using thoughts of movement to trigger device-assisted limb movements, one can potentially strengthen and reinforce the remaining connections, aiding in the recovery process."

Marasco also said that the most important path for harnessing noninvasive BCI technology would be to work toward EEG systems that can be worn in public and that aren't "susceptible to noise," something he said that, right now, are "difficult challenges."

For his part, Bin He said that while he and his team are excited by their findings, this work is ongoing. Before it can leave the lab and be translated to society at large, "much needs to be done.

"We plan to further improve the technology and test its uses in patients with movement disorders," Bin He said of next steps.

Until then, the robot arm sitting in He's lab points to the promise of a future when the human brain and technology work together to make life better for people with movement disorders.

In this article: bin he, carnegie mellon university, cmu, gear, hci, human computer interface, medicine, research, robot, robot arm, robotics, tomorrow
All products recommended by Engadget are selected by our editorial team, independent of our parent company. Some of our stories include affiliate links. If you buy something through one of these links, we may earn an affiliate commission.