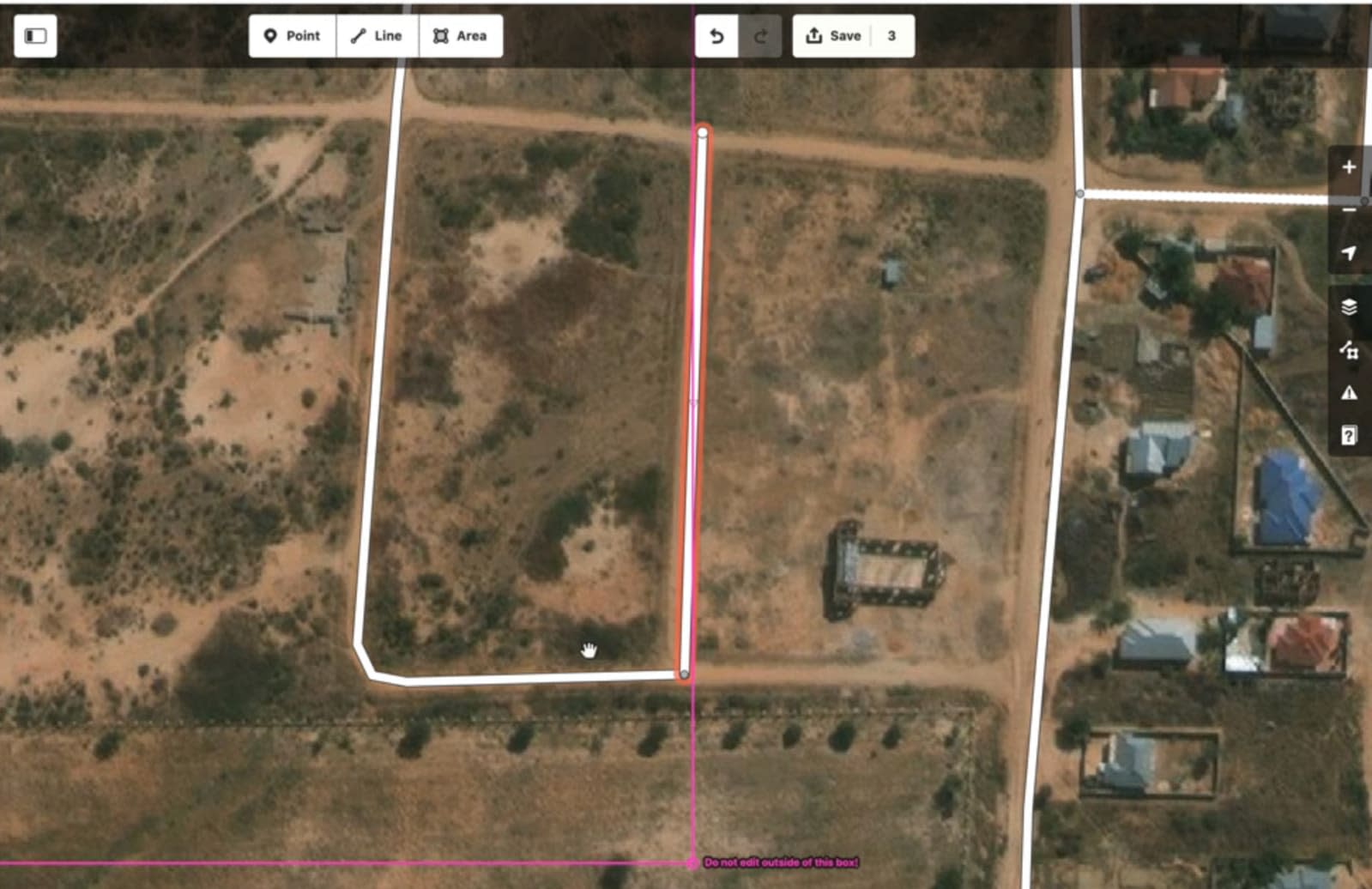 Plugging a new address into your smartphone's map app can show you where to go in seconds. But in places like rural Bangladesh and Indonesia, there are millions of miles of roads that are still uncharted territory. Facebook now hopes its AI technology will make it easier for volunteers on OpenStreetMap to add unmapped areas.

The social media giant announced today that it is opening its Map with AI tool to the entire OSM community, allowing anyone to use the tool to identify areas in Afghanistan, Bangladesh, Indonesia, Mexico, Nigeria, Tanzania and Uganda. Eventually, the company hopes to expand its mapping tool to cover the entire world.

Map with AI relies on computer vision to spot patterns in satellite imagery. The system identifies possible roads and highlights them in OSM's platform. This can be trickier than it sounds. A road in Tanzania, for example, looks very different from a road in Chiang Mai, Thailand. Roads can vary in size and color, be obscured by trees, or resemble a dry riverbed or other landmark. To solve these issues, Facebook built a deep neural network model that recognizes roads on satellite images with a resolution of two square feet per pixel. This level of detail allows the neural network to spot unpaved roads and unpaved pedestrian walkways, and distinguish them from a regular wall or riverbed. Human volunteers on OSM are used for final verification.

Along with Map with AI, the company also unveiled its RapiD editor. The tool auto-detects roads from satellite imagery and includes additional data integrity checks. Meant to be an improvement of OSM's current iD editor, RapiD allows mappers to quickly add and edit new roads.

Facebook's venture into cartography isn't new -- or entirely altruistic. The company has stated that its eventual goal is "to map the entire world", expanding rural internet access in developing countries and reaching more users than ever with its services. Back in 2016, it released high-resolution maps for 23 countries that estimated population counts using census data. The company earlier this year unveiled population-density maps of the majority of Africa, aimed at helping relief agencies. While such efforts are billed as humanitarian, they also help the social media giant better target its billions of users.

Drishtie Patel, Facebook's program manager for maps and location infrastructure, told Engadget that the company has an interest in making OSM data as accurate as possible. "People respond more positively to these products when there are high-quality maps present so we have a vested interest in making OSM the best data available. Beyond that, one of Facebook's core goals is to connect people and ensuring everyone is represented on the map. To achieve our goals, we have created Map with AI to accelerate the development of highly accurate and complete maps of roads around the globe," said Patel.

In the case of Map with AI, the tool has proved effective in helping mappers create quick and accurate maps. Facebook began teaming up with local communities in Thailand and Indonesia over two years ago to catalog unmapped areas. In just under 18 months, scores of mappers were able to completely map all of Thailand and 90 percent of Indonesia. Without the help of AI, such a feat could have easily taken five years, according to Facebook research scientist Xiaoming Gao.

In this article: design, facebook, facebook maps, green, internet, map with ai, OpenStreetMap, osm, tomorrow
All products recommended by Engadget are selected by our editorial team, independent of our parent company. Some of our stories include affiliate links. If you buy something through one of these links, we may earn an affiliate commission.