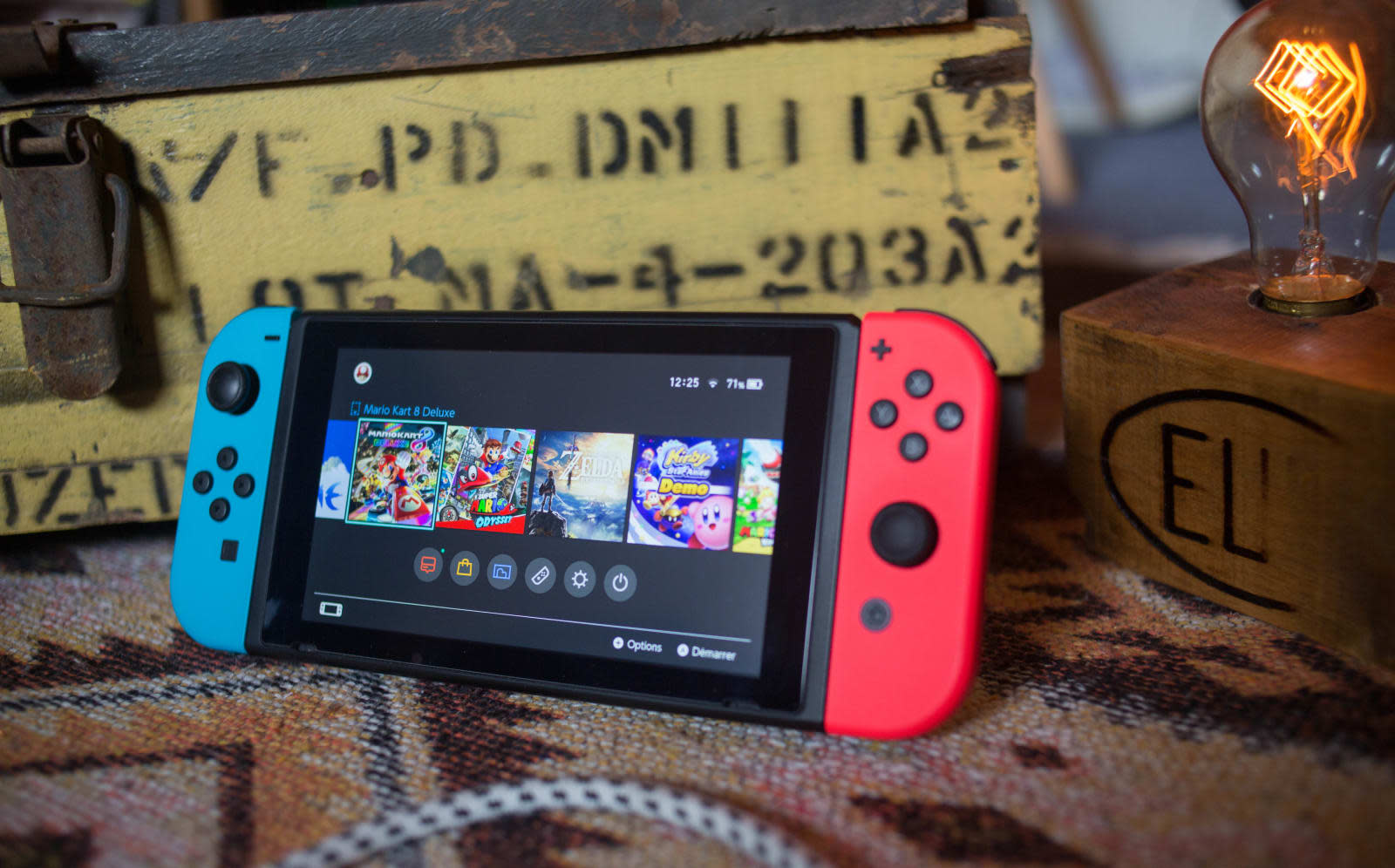 Nintendo has reportedly instructed customer support representatives to offer free Joy-Con repairs with "drift" issues for free. According to an internal memo obtained by Vice, the gaming giant has told support reps not to charge customers for Joy-Con repairs if the controllers are manifesting the infamous drifting behavior that causes them to move things on the screen on their own. They were even told that it's no longer necessary to request for proof of purchase -- they can take customers at their word. In addition, Nintendo has apparently advised representatives to issue refunds if they previously paid for a Joy-Con repair, which typically costs $40 or so.

Vice got the memo from someone familiar with Nintendo's updated customer support documentation. It reads:

"Customers will no longer be requested to provide proof of purchase for Joy-Con repairs. Additionally it is not necessary to confirm warranty status. If a customer requests a refund for a previously paid Joy-Con repair [...] confirm the prior repair and then issue a refund."

The company didn't confirm the memo to the publication, but Vice was able to test the new directives out. Upon calling Nintendo support about a unit with drifting Joy-Cons, the publication was told to update the system's software and call back if the behavior repeated. It did, just a few minutes later. Vice said it didn't get any pushback the second time and was told that the company would send the defective Joy-Con's owner a pre-paid shipping label, so they could send the controllers in for repair.

The Joy-Con drift is perhaps the most common problem with the Nintendo Switch consoles. Units suffering from the issue can also be pretty tough to control, aside from moving things on their own. It's become so bad that the company is now facing a class-action lawsuit in the US, accusing the gaming giant of selling Joy-Cons despite knowing that they're defective. The company is being sued for violating California's fraud laws as well as state- and federal-level warranty laws.

In this article: drift, gadgetry, gadgets, gaming, joy-con, nintendo, switch, thebuyersguide
All products recommended by Engadget are selected by our editorial team, independent of our parent company. Some of our stories include affiliate links. If you buy something through one of these links, we may earn an affiliate commission.