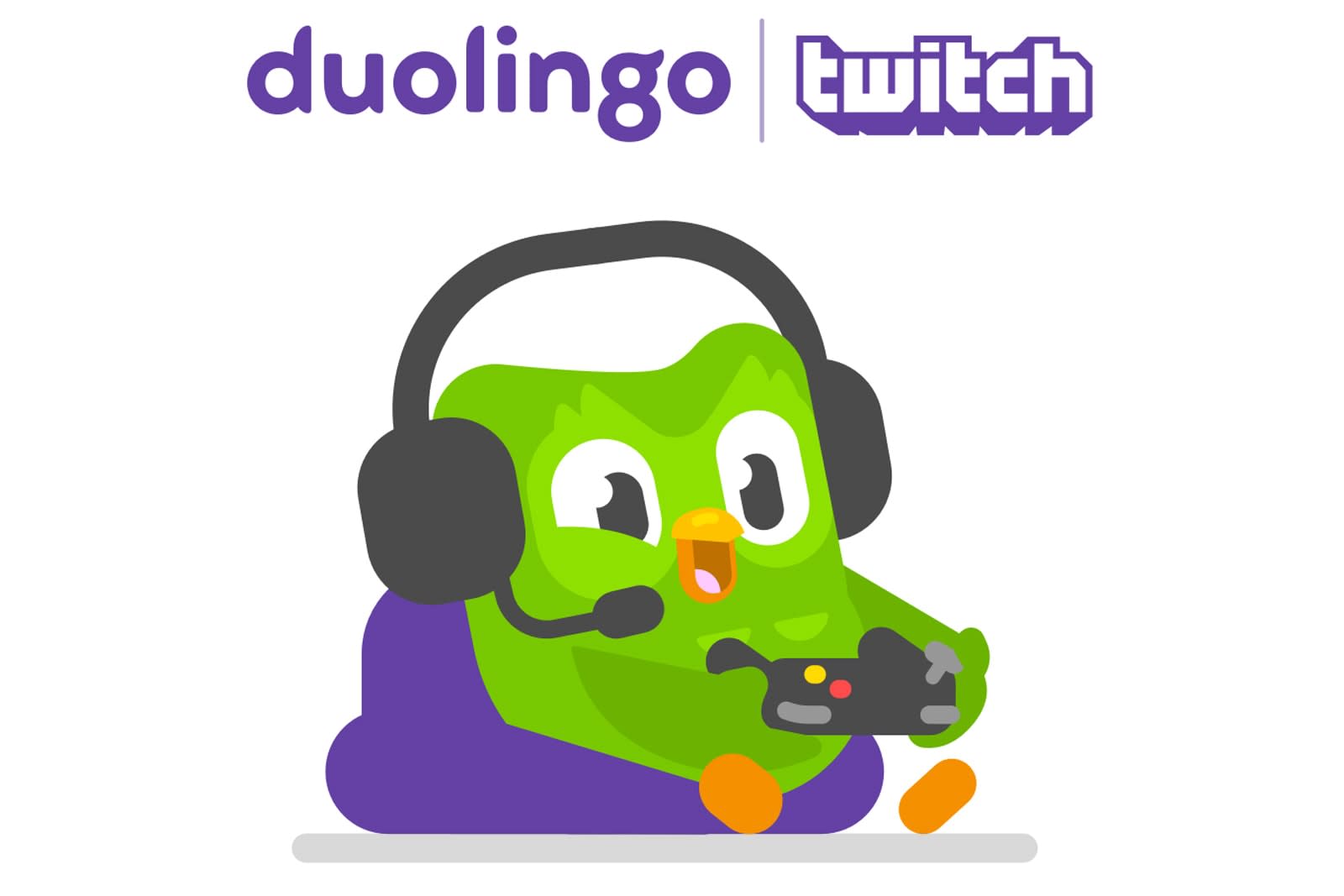 You won't have to rely on canned videos if you want to learn a new language through online streams. Duolingo and Twitch are launching a Duolingo Verified Streamer Program that will showcase broadcasters using their channels to teach new languages. Some of them might use Duolingo lessons in their streams, but others will promote the use of other languages in cooking, travel and other real-world situations. They'll also encourage you to practice your linguistic skills in chat.

Every streamer in the program will be hosted on Duolingo's main Twitch channel as well as language-specific sub-channels. They'll also have branded badges. The initial program will center around "core" languages like English, French, Arabic, Chinese and Spanish, but it'll expand to include more languages and streamers.

There are 12 named participants so far. They all know English, but are either learning or have mastered at least one other tongue. Some (like Kairi, Kitty and TaikiGG) are conventional game streamers, while others (like CJayride and Toastie202) are focused on real-world experiences. You won't find straightforward educational channels, at least not yet, but this could prove motivational if traditional lessons aren't quite cutting it.

In this article: amazon, duolingo, education, gear, internet, language, livestreaming, services, streaming, twitch
All products recommended by Engadget are selected by our editorial team, independent of our parent company. Some of our stories include affiliate links. If you buy something through one of these links, we may earn an affiliate commission.