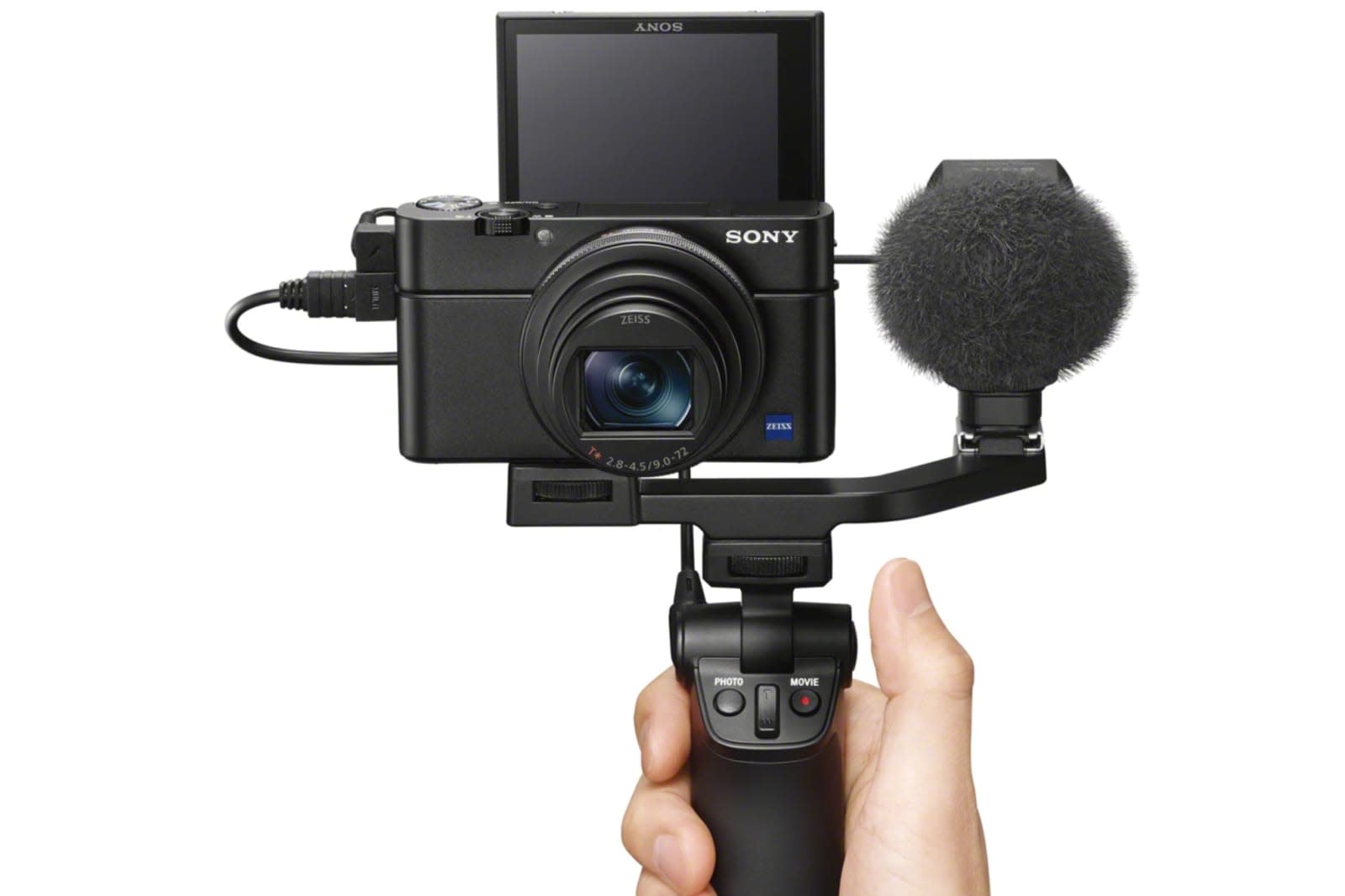 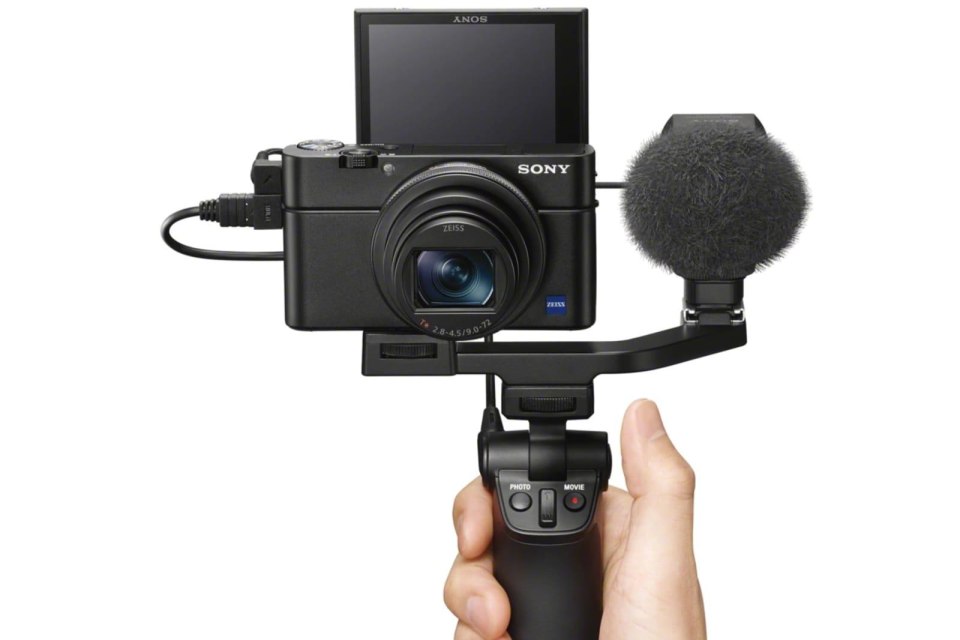 Don't let its size fool you -- Sony's latest point and shoot is meant to be a powerhouse. The RX100 VII, unveiled today, is equipped with advanced tracking and autofocus features we previously saw in the full-frame, mirrorless A9 camera. In many ways, the seventh variant of the RX100 is a different species. It comes with an external mic port and a "Single Burst Driving Shooting Mode" that can take up to seven still photos with one shutter press, both new to the RX100 line.

Similar to its bigger, full-frame cousin, the RX100 VII is outfitted with a stacked CMOS image sensor and the latest generation BIONZ X image processor. The duo enables the camera to deliver the speed and AF abilities we normally associate with full-frame cameras. It offers blackout-free shooting at 20fps with AF/AE tracking and is capable of AF/AE calculations at 60 times per second. In other words, blurry photos could be a thing of the past.

Sony, like other camera manufacturers, has been working on making its autofocus technology more intuitive. The company claims the autofocus capabilities of the RX100 VII are the fastest in the world, locking in subjects in 0.02 seconds. The camera also packs 425 phase- and contrast-detect AF points. We've seen this autofocus system before in the A9 and the A6400.

For nature photographers, the RX100 VII may be particularly useful. It comes equipped with Sony's real-time Eye AF and tracking features, meant to work on both humans and animals. The system uses predictive and recognition AI to track your subject. So all you have to do is select your subject, and the camera will lock on and hold it. The camera is also capable of shooting 4K HDR video, which also includes real-time Eye AF and tracking.

Sony will release the RX100 VII in August, and it states the price will be "approximately" $1,200. For $1,300, filmmakers can purchase it in a kit with a special shooting grip to be released later this year.

Update 7/26/2019 1:15 AM ET: The post originally stated that the shooting grip kit for filmmakers would cost an "additional" $1,300, but the kit price does include the RX VII camera. (The current RX100 V grip is sold separately for around $100). The post has been updated with the correct information.

In this article: 4K Video, A9, AutoFocus, cameras, gear, object recognition, point and shoot, Real-time AF, real-time tracking, rx100, rx100 vII, sony
All products recommended by Engadget are selected by our editorial team, independent of our parent company. Some of our stories include affiliate links. If you buy something through one of these links, we may earn an affiliate commission.