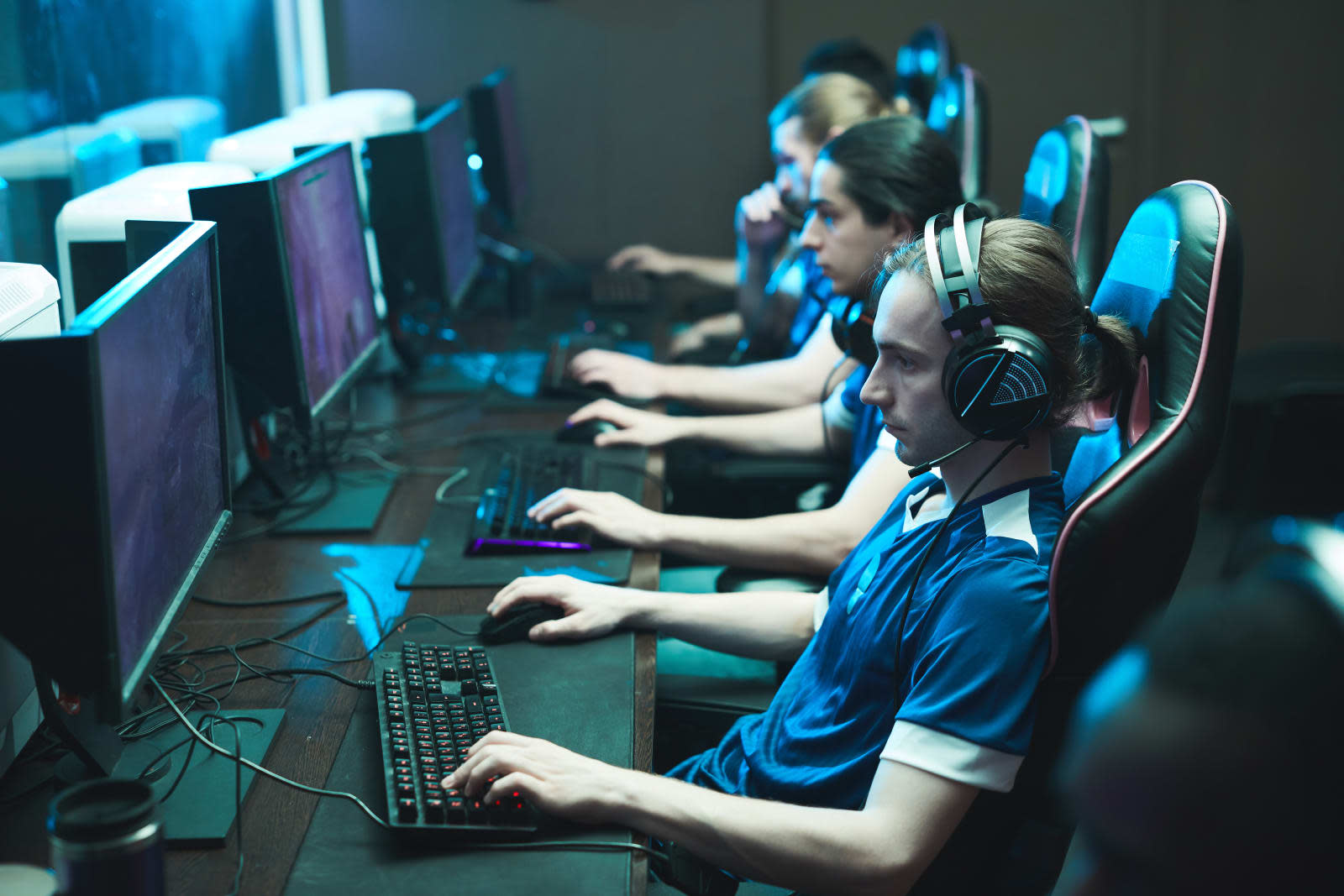 Cloud saves are making their way onto the Epic Games Store, but they're only available for a couple of games so far. The first titles to support the feature are Moonlighter and This War of Mine, which are currently available for zilch via Epic's rotating lineup of free games.

Epic plans to expand cloud saves to many more games in the future, allowing players to seamlessly continue playing on a different PC and keep their save data somewhat more secure than if it were stored locally. Rival Steam has offered cloud saves since 2008.

However, Epic CEO Tim Sweeney said the company has more work to do before it rolls out the feature more broadly, so it might be a while before it comes to more games. He noted the Epic Games Store team has to manually add cloud saves to titles, and that developers usually won't have to update their games for the feature to work.

Cloud saves were included on the product roadmap Epic revealed for the store back in March. Among the other features Epic plans to add in the next several months are a user review system, wishlists, personal play time tracking and Humble Bundle integration.

In this article: cloud saves, cloudsaves, epic, epic games, epic games store, epicgamesstore, games, gaming, services
All products recommended by Engadget are selected by our editorial team, independent of our parent company. Some of our stories include affiliate links. If you buy something through one of these links, we may earn an affiliate commission.