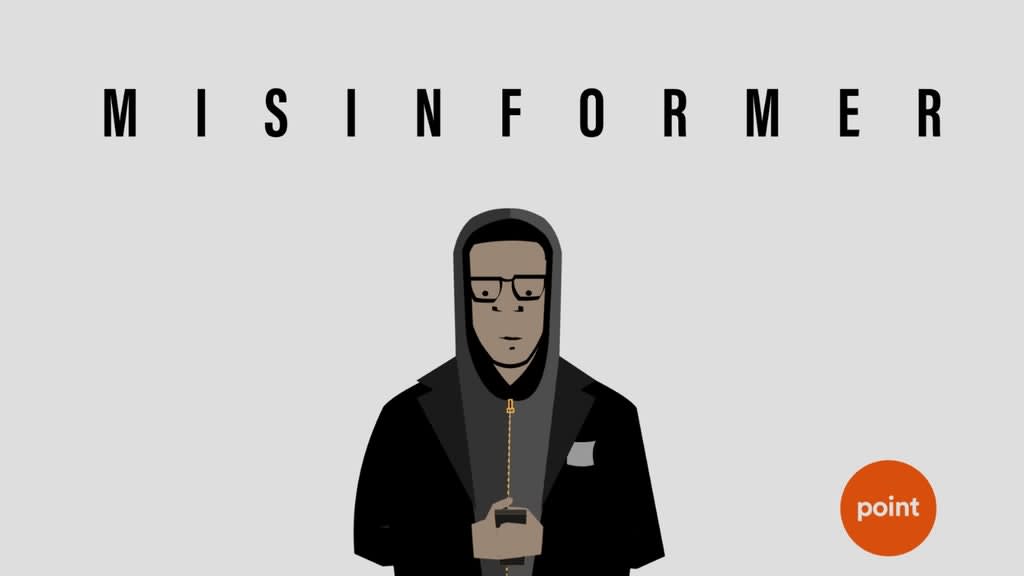 Between fake news, viral clickbait and biased reporting, it's hard to get a sense of what is really true when reading the headlines. So a new game being pitched on Kickstarter aims to take the public behind the curtain and show them how journalism works by putting them in the driving seat.

The idea of Misinformer is for the player to take on the role of a citizen journalist cracking a conspiracy. You start off as a moderator for a typical dull gardening forum, but things change when a wave of political spam arrives and you have to uncover the culprit.

It's a text-based game which unfolds on a smartphone UI and requires you to identify the truth in a world of fake news and misinformation. Playing the game teaches the skills people need to identify and debunk misinformation in the real world.

The game is being created by Jay McGregor who runs the investigative journalism startup Point. For the sake of full disclosure, here at Engadget we collaborate with Point to produce a feature series covering technology, internet and political issues.

As an ongoing project, real investigations from Point's YouTube channel will be fictionalized and added to the game as downloadable content, so there will be plenty of new material to play and the game will stay up to date with the news.

The game is estimated to be completed by December this year. As with any Kickstarter campaign, there's no guarantee that this project will ever come to fruition, even if it does make its goal of $23,027 (£18,500). If you're interested in the idea, though, you can snag an early bird copy for $6 (£5) right now.

Disclaimer: Engadget has partnered with Point on investigations in the past and may continue to do so in the future.

In this article: entertainment, fake news, internet, Jay McGregor, journalism, kickstarter, point
All products recommended by Engadget are selected by our editorial team, independent of our parent company. Some of our stories include affiliate links. If you buy something through one of these links, we may earn an affiliate commission.