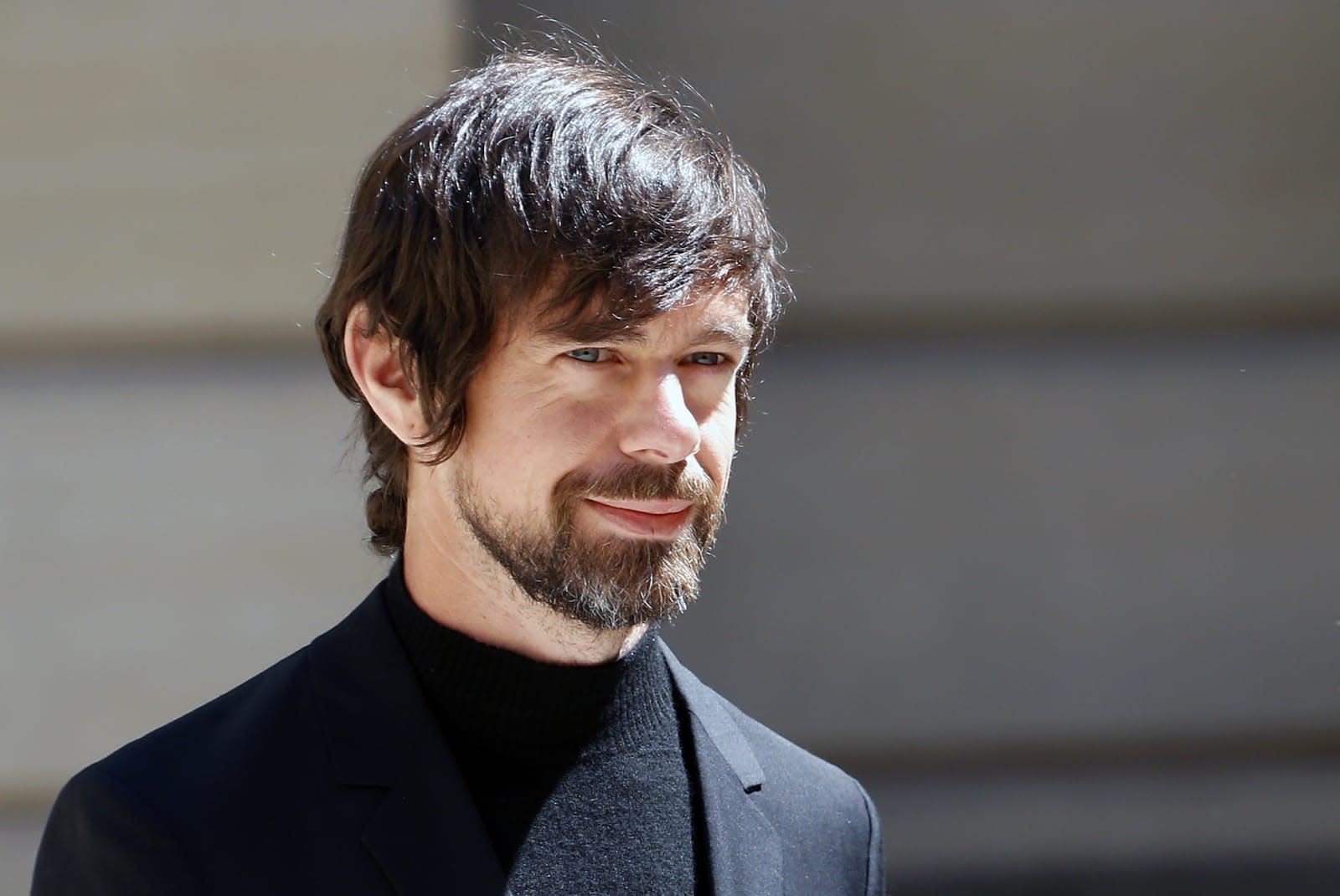 If you ever needed proof that Twitter has reached a natural ceiling for its user figures, then its second quarter numbers are perfect. In the last three months, the company added just five million new daily active users, and coined a net profit of $37 million. Those aren't blockbuster numbers, but they do show that the platform now exists in a pleasant, and profitable, form of stasis.

Twitter calculates its daily user figures not by the amount of people using its platform, but by the number they can sell ads against. These "monetizable" daily active users (mDAU) have increased from 134 million in the first quarter to 139 million today, of which just 29 million are based in the US.

In the last year, that mDAU figure has risen from 120 million at the start of 2018 to 139 million now, an increase of 19 million in 15 months. By comparison, Snapchat added 13 million daily active users in the last three months, although that was rebounding from a seasonal lull.

As part of a policy announced a long while back, Twitter has stopped reporting on its Monthly Active User figures, although we can probably guess why. The company has bounced around the 310-to-330 million figure since the back half of 2015, and much of its growth is wiped out by departing users and purges of fraudulent and automated accounts.

On the finance side, Twitter reported an operating income of $76 million, a drop from the $94 million it reported in the last quarter. On total revenue of $841 million, that resulted in a net profit of $37 million. -- again, a healthy but not jaw-dropping amount.

In the US, Twitter made $379 million, while Japan is the company's second most popular territory, making $133 million in revenue for the quarter. Overall, Twitter made $727 million selling ads and a further $114 million from its data licensing side hustle.

Twitter has downplayed its user figures to focus on the "health," of its conversation and removing the toxicity of its culture. The company says that it has seen an 18 percent fall in reports concerning spam and "suspicious behavior" on tweet pages.

The company believes that recent rule tweaks surrounding hate speech and a new redesigned layout will help juice growth. Although it says it will flag, but not delete, hate speech tweets written by public figures, it has previously come under fire for not applying that policy against its most famous user.

In order to manage expectations, Twitter doesn't expect to see big blockbuster results in its near future, but small and consistent profits. It expects its operating income to between $45 million and $80 million, with total revenue coming in around the $875 million mark.

In this article: 2019, 2019 Q2, gear, internet, Q2, Twitter
All products recommended by Engadget are selected by our editorial team, independent of our parent company. Some of our stories include affiliate links. If you buy something through one of these links, we may earn an affiliate commission.