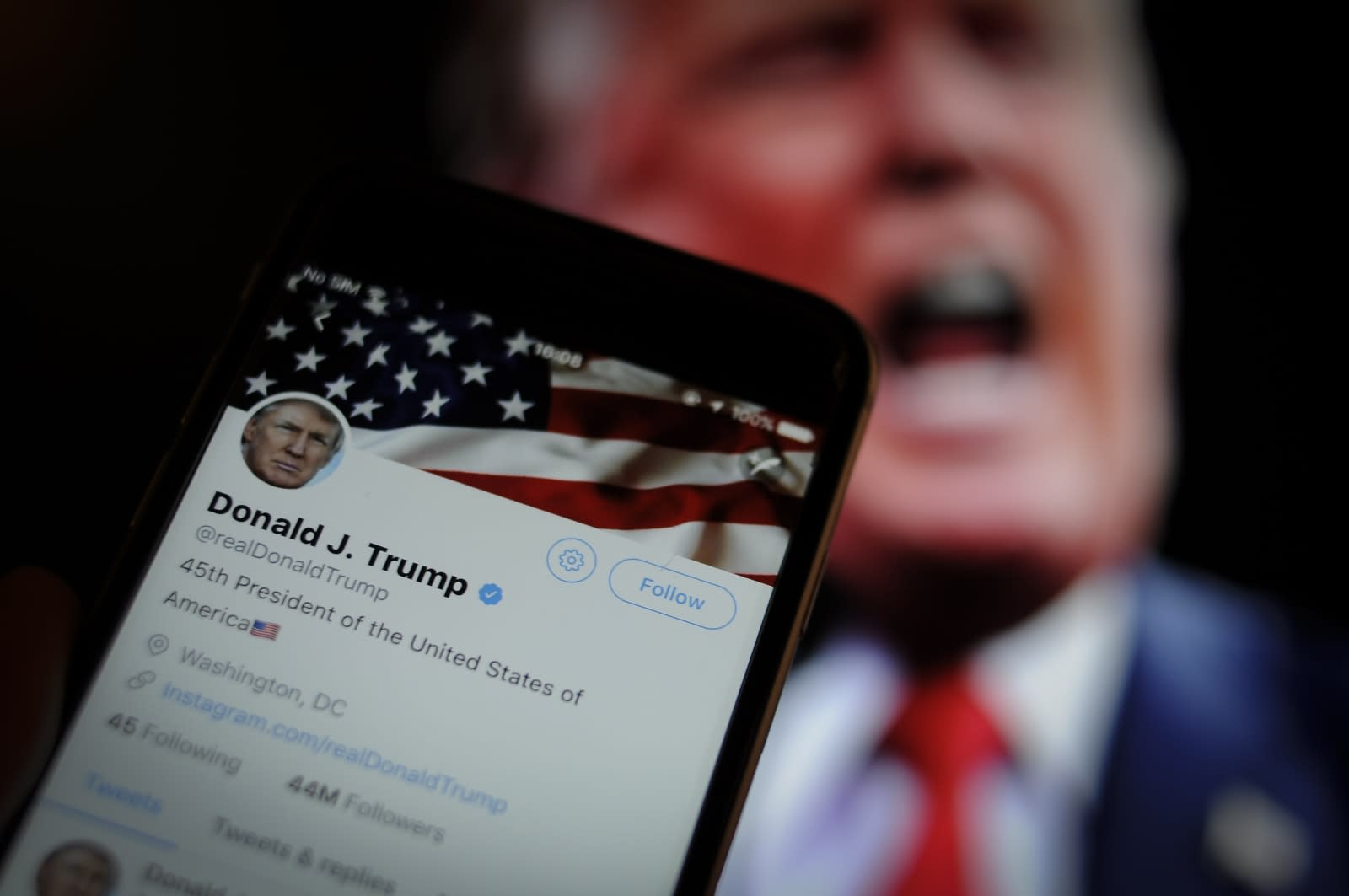 Twitter said that it would label tweets from political figures that violate its rules, but it's not clear if the social network is applying that policy yet. CNET noted that Twitter hasn't labeled a series of President Trump tweets that are widely considered to be racist. The politician suggested that "Progressive Democrat Congresswomen" critical of his policies, like Alexandria Ocasio-Cortez and Rashida Tlaib, should go back to their "corrupt and inept" home countries. The not-so-subtle assertion, as you might gather, was that these non-white politicians weren't 'real' Americans.

Of the four House representatives believed to be targeted by the tweets (Ocasio-Cortez, Tlaib, Ilhan Omar and Ayanna Pressley), only one isn't a native-born American. Omar emigrated from Somalia to the US in 1992, when she was a child, and became a citizen in 2000.

Twitter didn't comment on why the tweets went unflagged. It's difficult to know whether this was intentional or just a virtue of the flag system not yet being ready. This does, however, underscore the fine line Twitter will have to walk. The company risks opening itself to accusations of bias the moment it labels a politician's tweet, no matter how unambiguous the policy violation might be -- it may feel compelled to tread carefully, especially with some in Congress itching to regulate its behavior.

In this article: donald trump, gear, hate, hate speech, internet, racism, social network, social networking, trump, twitter
All products recommended by Engadget are selected by our editorial team, independent of our parent company. Some of our stories include affiliate links. If you buy something through one of these links, we may earn an affiliate commission.
Share
Tweet
Share