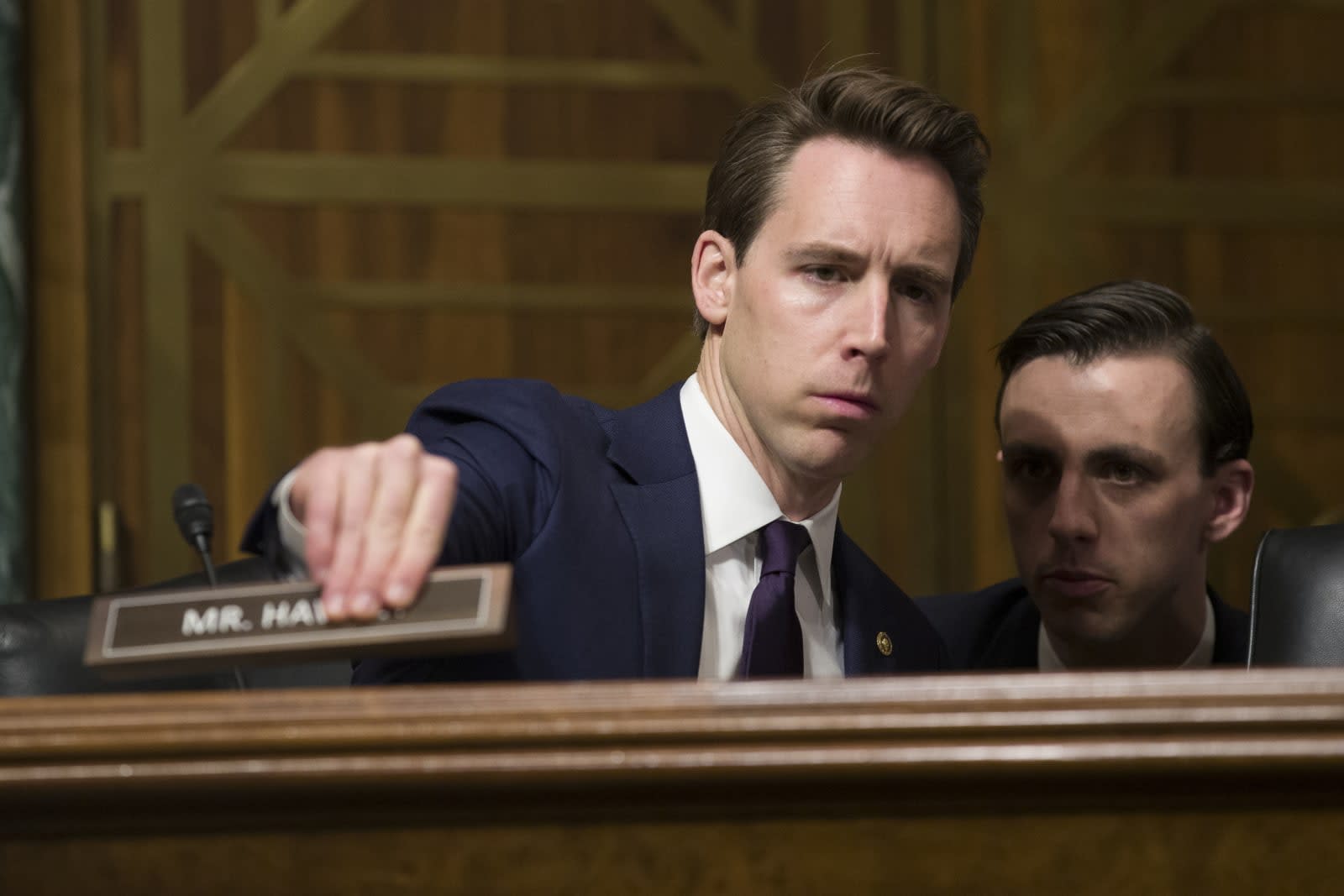 Republican politicians are taking their allegations of tech industry bias to regulators. Senators Ted Cruz and Josh Hawley have sent a letter to the FTC asking it to investigate how companies like Facebook, Google and Twitter curate content. These firms have "enormous influence," the senators wrote, and have the potential for "alarming and endless" abuses of power. Their ability to amplify or downplay content makes them powerful enough to "sway elections," according to the politicians, but they're reportedly not accountable to customers or voters due to a lack of transparency in their curation processes.

The FTC should publish any information it finds that would be "in the public interest," the senators added.

This isn't a formal demand, and there's no time frame for an expected response. It won't be surprising if the letter doesn't translate to action. However, it does illustrate the determination of conservative politicians (including the White House) to address what they believe is an attempt to stifle free speech. They're concerned that right-wing figures might be banned or downplayed purely due to political leanings, not hate speech or misinformation, and they're hoping the FTC can force a more neutral perspective.

The sites themselves have so far rejected allegations of political bias. They and their supporters have also contended that their free speech rights allow them to decide what content goes on a privately-owned platform. Even the ACLU, which has argued against further curation by internet giants, doesn't want the government to dictate what companies like Facebook and Twitter are allowed to say. It's a messy situation with passionate views across the board, and the letter to the FTC is unlikely to resolve things anytime soon.

In this article: ftc, gear, internet, investigate, josh hawley, politics, regulation, republicans, social network, social networking, ted cruz
All products recommended by Engadget are selected by our editorial team, independent of our parent company. Some of our stories include affiliate links. If you buy something through one of these links, we may earn an affiliate commission.