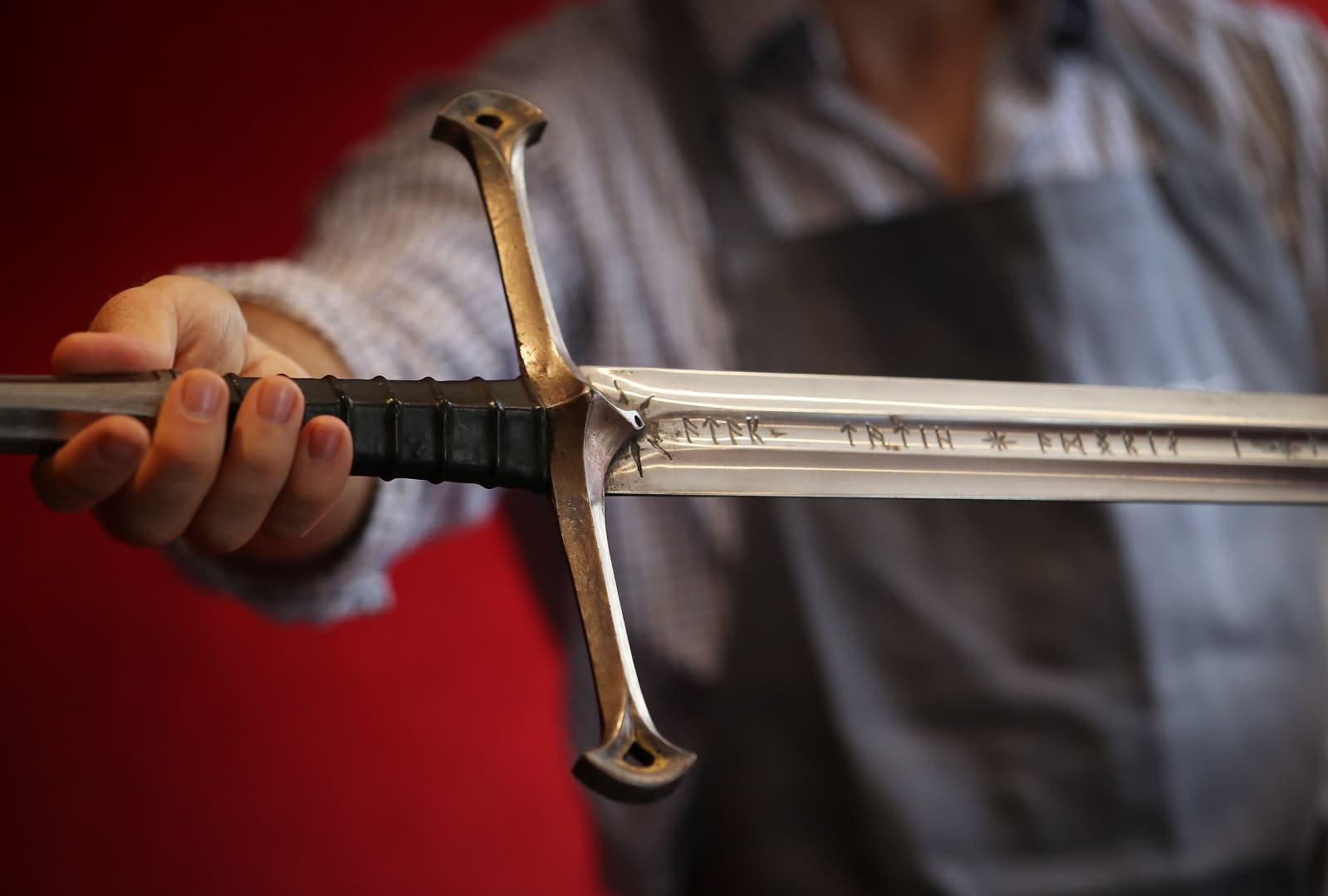 Amazon hasn't officially revealed the cast of its much-hyped Lord of the Rings series, but it's more than willing to talk about the creative team. The internet pioneer has unveiled the producers and writers behind the Tolkien-based show, and many of them are responsible for beloved shows -- even if you're not particularly familiar with the names involved. Showrunners JD Payne and Patrick McKay are just part of the picture.

Others have worked on everything from Hannibal (Helen Shang) to Toy Story 4 (Stephany Folsom). Amazon had already tapped Jurassic World: Fallen Kingdom's JA Bayona to both executive produce as well as direct the first two episodes.

There's no guarantee this team will produce a bona fide hit -- just ask any sports team that loaded its roster with mega stars who couldn't work well together. This does show that Amazon is determined to produce a show more on par wih the LOTR movies, though, and it's willing to recruit top talent to make that happen.

In this article: amazon, amazon prime video, entertainment, internet, j.r.r. tolkien, jrr tolkien, lord of the rings, prime video, services, streaming, television, tv, video
All products recommended by Engadget are selected by our editorial team, independent of our parent company. Some of our stories include affiliate links. If you buy something through one of these links, we may earn an affiliate commission.