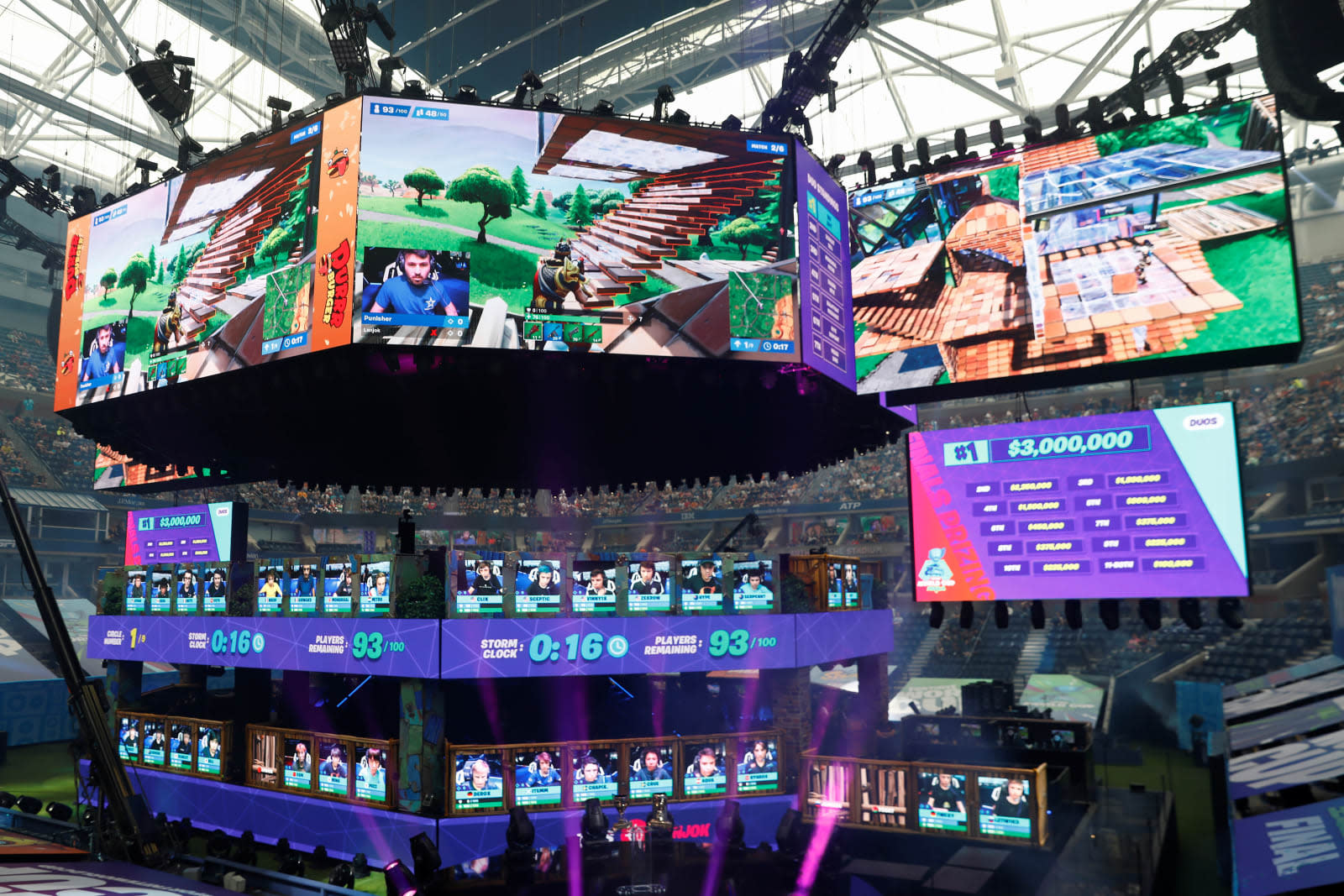 The end to the Fortnite World Cup won't mark the end to Epic's esports plans for the year -- not by a long shot. The developer has announced a Fortnite Championship Series that will have gamers playing across whole seasons. "Every single result matters," Epic said, and there will be a leaderboard to keep tabs on results across the season. There will be "millions of dollars" on the line, too.

More details are forthcoming, but Epic will kick off the Championship Series in earnest when the tenth season of Fortnite starts (now expected on August 1st).

This is one of Epic's first major moves in competitive Fortnite play after recruiting Overwatch League commissioner Nate Nanzer, and signals the company's intentions. It wants official competitive play to persist year-round, not just in brief bursts. That could both get more esports players to take Fortnite seriously and keep Fortnite in the spotlight well after the World Cup is over.

In this article: av, battle royale, epic games, esports, fortnite, fortnite championship series, games, gaming, personal computing, personalcomputing, video, video games
All products recommended by Engadget are selected by our editorial team, independent of our parent company. Some of our stories include affiliate links. If you buy something through one of these links, we may earn an affiliate commission.