The publisher says it’s planning a different approach to the game.

EA Sports has been unusually silent about NBA Live 20 -- the game's absence from EA Play even sparked fears that it was slated for cancellation. Luckily, fans only have to wait a few more months. Polygon noted that EA released a financial report on Tuesday listing the basketball game in the third fiscal quarter of 2019, which means it'll be released between October 1st and December 31st. The game was initially expected to hit stores in September, during the same week as last year's Live 19.

The publisher said that changes are in store for NBA Live, hence the reason for the delay. "We're planning a different approach to NBA Live this year, and will have more to share in the quarter ahead," an EA representative told Polygon. An EA executive on the company's earning's call confirmed that it's still "excited" to bring NBA Live 20 to market soon. 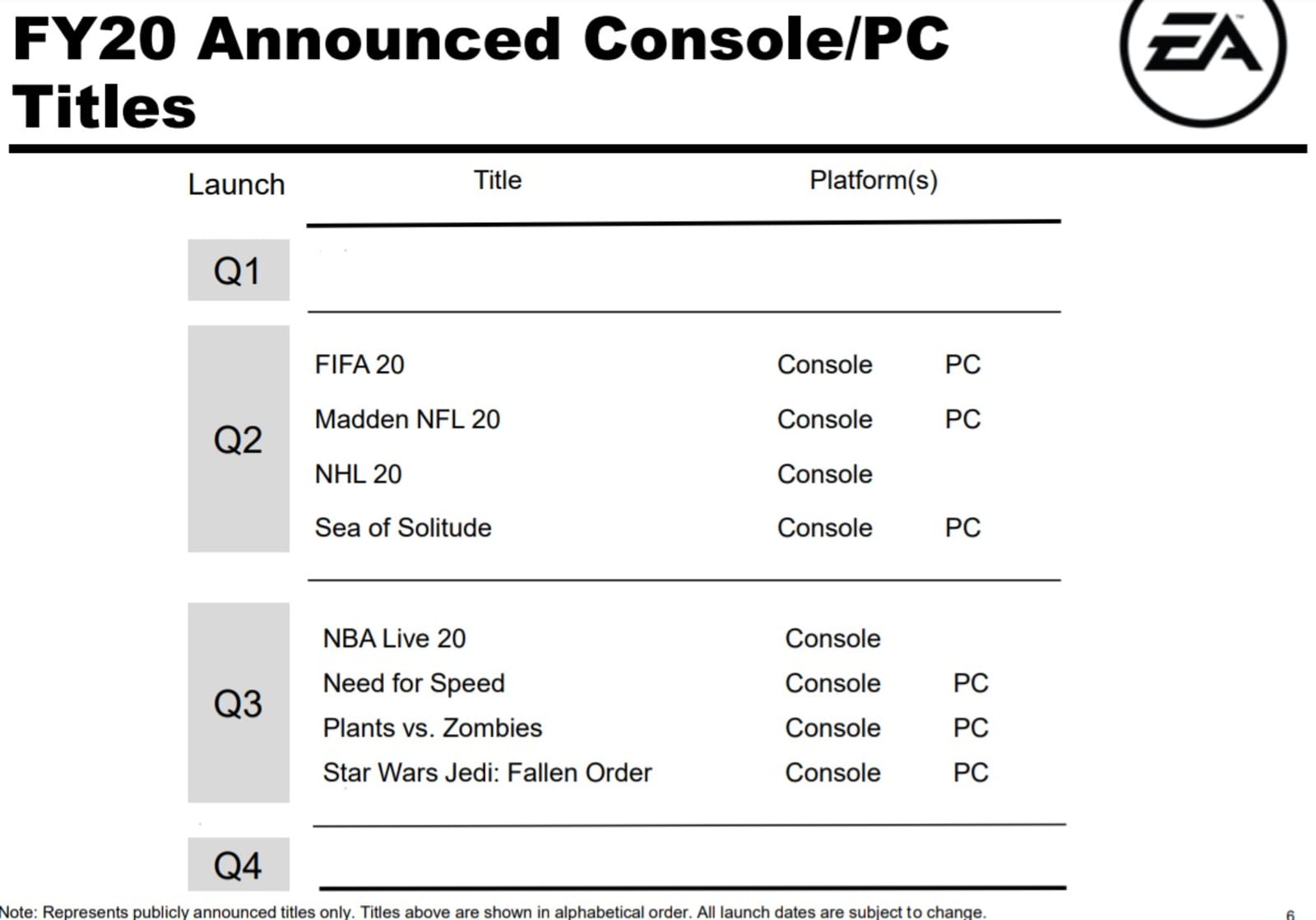 Worries that EA Sports will end up axing Live 20 weren't at all irrational, given the publisher's track record. EA hasn't been afraid to shutter games that just weren't ready for primetime -- its decision to shelf NBA Elite 11 in 2010 led to a four-year-long hiatus. The publisher cancelled NBA Live 17 in order to spend more time working on what became NBA Live 18. Meanwhile, EA competitor 2K Sports is expected to release NBA 2K20 on September 6th (in-game footage featuring number one draft pick Zion Williamson and the game's first female referee was released earlier today).

All products recommended by Engadget are selected by our editorial team, independent of our parent company. Some of our stories include affiliate links. If you buy something through one of these links, we may earn an affiliate commission. All prices are correct at the time of publishing.
View All Comments
EA Sports pushes back 'NBA Live 20' release date to late 2019