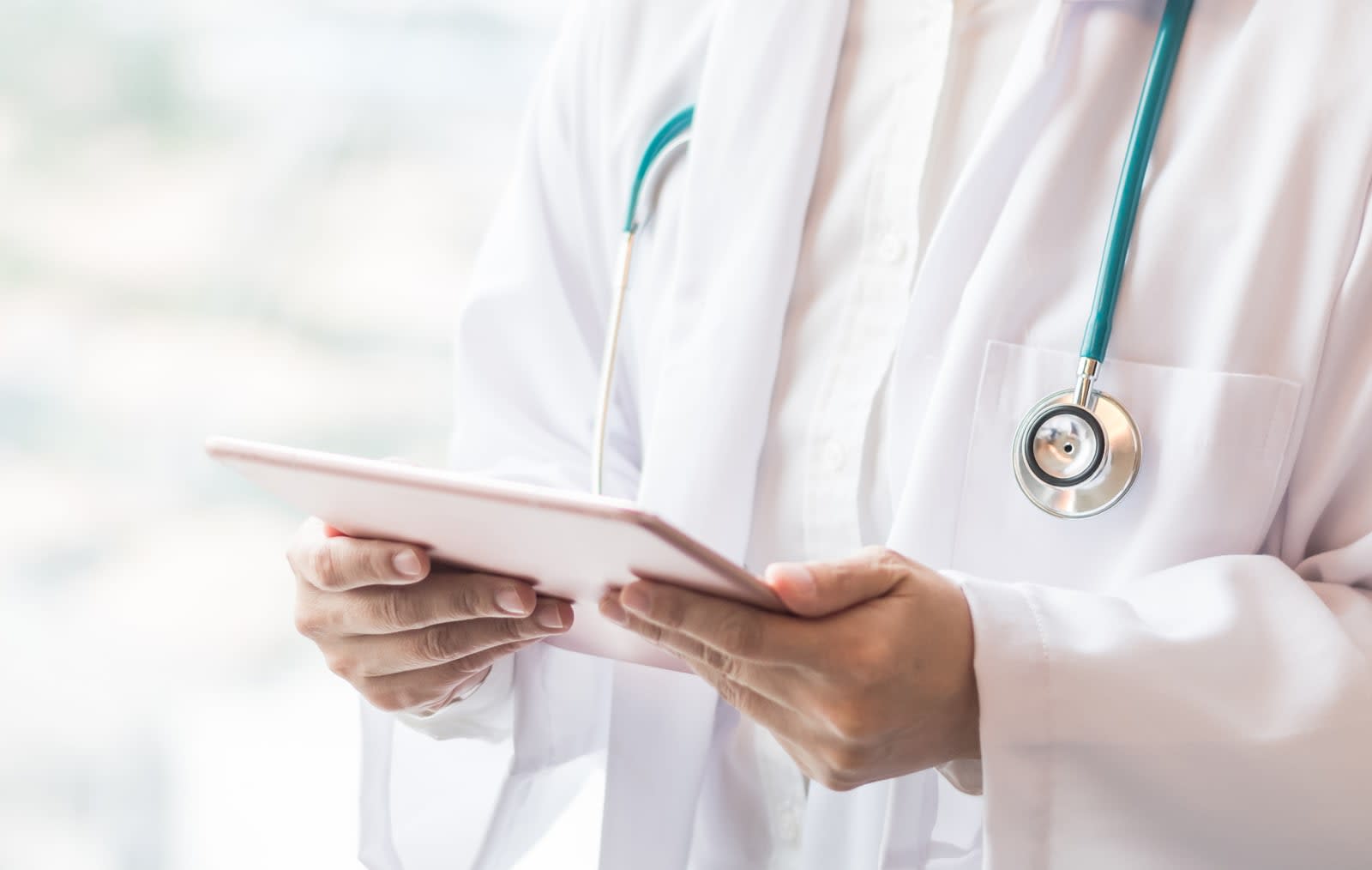 More than 32 million patient records were breached between January and June 2019. That's more than double the 15 million medical records breached in all of 2018, says healthcare analytics firm Protenus. According to the company, the number of disclosed incidents rose to 285 in the first half of the year, and the longstanding trend of at least one health data breach per day shows no signs of slowing down.

The Protenus' 2019 Mid-Year Breach Barometer Report found that 60 percent of all breaches were due to hacking, including the single largest breach. In that incident, hackers targeted a medical collections agency and obtained the data of roughly 20 million patients, including those who'd used LabCorp and Quest Diagnostics. Their data was found for sale on the dark web.

Patient records aren't the only sensitive information floating around on the web. This week, the City of Los Angeles warned that a breach may have leaked data on 20,000 police officers and applicants. The Bulgarian government is dealing with a major data breach that may have impacted five million people -- in a country of seven million. And TrickBot malware may have hacked 250 million email accounts -- including millions belonging to governments in the US, UK and Canada. Those are just a few of the most recent incidents.

While data breaches may feel all too common, the rate at which they're increasing, especially in the medical world, is cause for alarm. Just a few years ago, we were surprised when researchers reported that 29 million patient records were breached over four years. Now, we surpass that in six months.

In this article: breach, dark web, data, data breach, exposed, gear, hack, Hacked, hackers, internet, medical records, medicine, patient records, protenus, security, tomorrow
All products recommended by Engadget are selected by our editorial team, independent of our parent company. Some of our stories include affiliate links. If you buy something through one of these links, we may earn an affiliate commission.