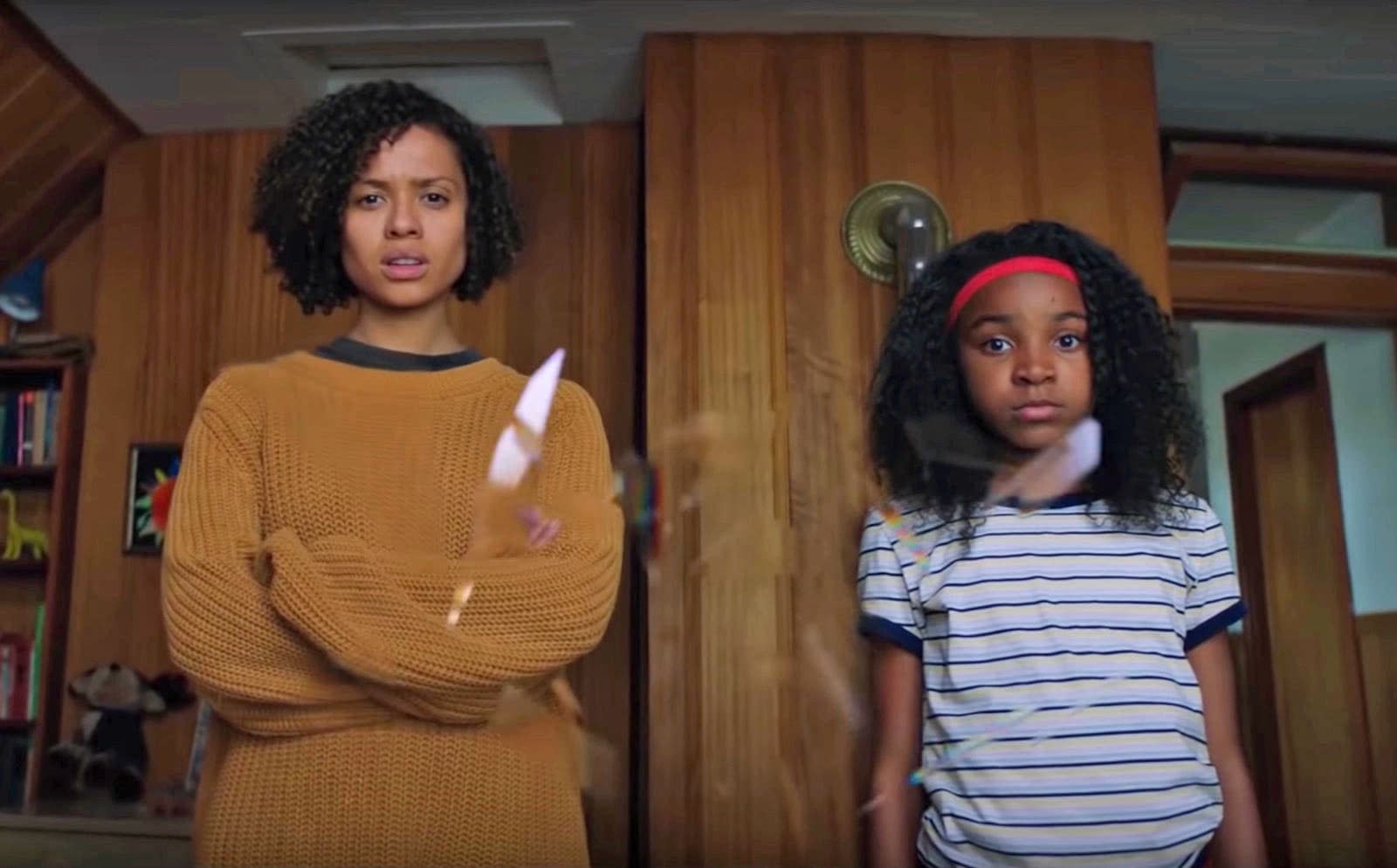 Most people probably wouldn't mention the sci-fi family drama Fast Color if they're asked to list all the superhero films that came out in 2018. Now, according to Deadline, Amazon Studios is planning to introduce Fast Color's world to more people by giving Viola Davis and her husband Julius Tennon's JuVee Productions the go-ahead to create a series based on the film. The movie tells the story of three generations of black women with superpowers: Ruth, played by Gugu Mbatha-Raw (San Junipero/Black Mirror), her mom Bo and her daughter Lila. Critics praised it for taking a more grounded approach to the genre, so it's very different from the superhero flicks we're used to.

The women can telekinetically disintegrate and reassemble objects, as well as see moving colors. Ruth's, however, became destructive in her childhood, causing her seizures to trigger supernatural earthquakes. It's unclear if Mbatha-Raw will reprise her role, but Deadline says the series will follow her character's story. The show will also be headed by the film's original writers Jordan Horowitz and Julia Hart, who also served as its director.

Hart said in a statement:

"We couldn't be more excited about the opportunity to continue living in this world, with these women, and can't imagine better partners than Viola and Julius and Mickey [Liddell] and Pete [Shilaimon] and everyone at Amazon."

Amazon signed a first look feature production deal with Davis and Tennon's JuVee Productions in 2018 and landed Davis' adaptation of Octavia Butler's Wild Seed after that. Fast Color probably won't be their last collaboration if things go well between the two camps. We'll likely hear more about the series before it debuts. For now, you can watch the film's trailer below to get an idea of what to expect:

In this article: amazon, entertainment, fast color, internet
All products recommended by Engadget are selected by our editorial team, independent of our parent company. Some of our stories include affiliate links. If you buy something through one of these links, we may earn an affiliate commission.